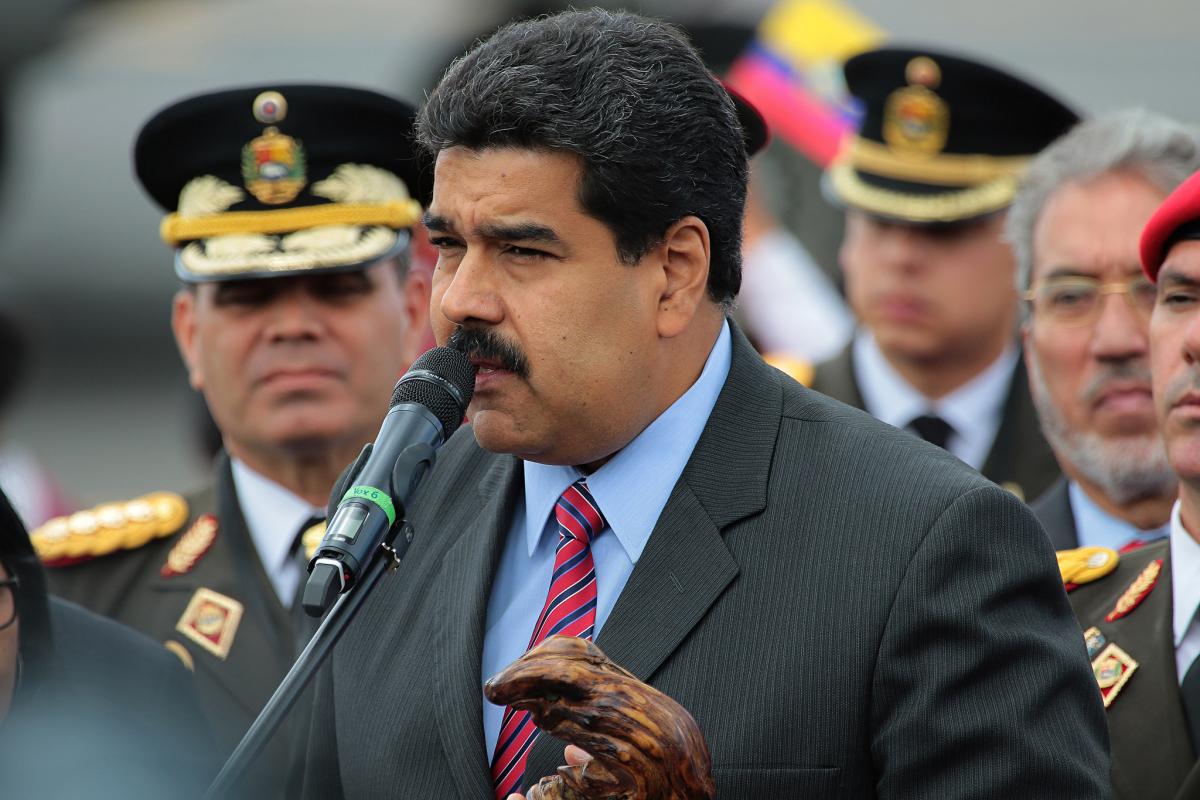 Speaking to supporters outside the Miraflores presidential palace in Caracas, socialist leader Maduro said he would give U.S. diplomatic personnel 72 hours to leave Venezuela, which is suffering from a hyperinflationary economic collapse, Reuters said.

Hundreds of thousands took to the streets across Venezuela to demand Maduro step aside.

If you see a spelling error on our site, select it and press Ctrl+Enter
Tags:USAVenezueladiplomaticrelations