U.S. not to sever diplomatic ties with Venezuela

Washington will not recognize Maduro's leadership and authority to break diplomatic relations. 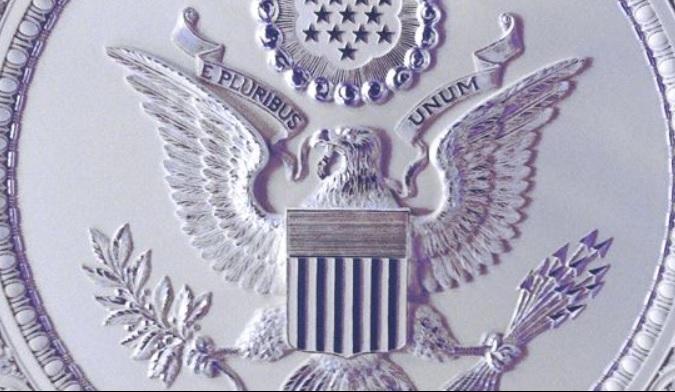 The United States will retain diplomatic relations with Venezuela despite an earlier decision by Niсolas Maduro to sever diplomatic ties with Washington.

The statement adds that the U.S. will take "appropriate actions to hold accountable anyone who endangers the safety and security of our mission and its personnel."

As reported earlier, Nicolas Maduro was inaugurated for his second term as Venezuelan president on Jan 10, 2019, after the elections held May 20, 2018, securing his tenure until 2025.

The Venezuelan CEC claimed he had received about 70% of the votes.

This marked the beginning of mass riots and an attempt to topple the country's leadership.

The events began to spiral out of control as opposition leader Juan Guaido declared himself the new leader, while the National Assembly declared Guaido interim president.

If you see a spelling error on our site, select it and press Ctrl+Enter
Tags:USAVenezueladiplomaticrelations