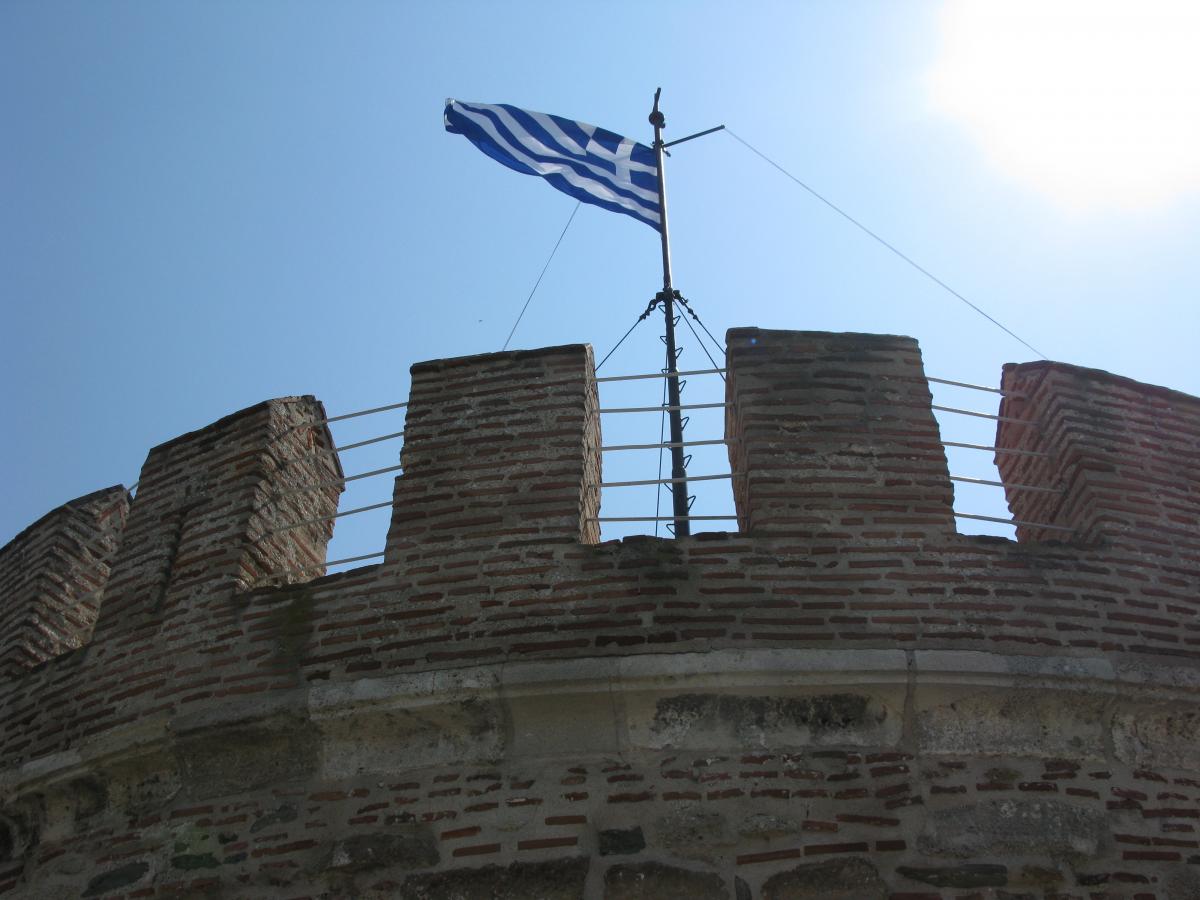 Greece's parliament voted on Friday in favor of a deal to end a diplomatic dispute with the former Yugoslav Republic of Macedonia (FYROM) that has plagued relations for nearly 30 years.

The Greek government had been under immense public pressure to back down from the agreement, which will allow its neighbor to change its name from the Republic of Macedonia to the Republic of North Macedonia, Deutsche Welle reported.

Greek Prime Minister Alexis Tsipras, who hammered out the deal with his Macedonian counterpart last year, hailed the ratification as a "historic day."

Macedonian Prime Minister Zoran Zaev sent his congratulations via Twitter: "Together with our peoples we reached a historic victory. Long live the Prespa Agreement! For eternal peace and progress of the Balkans and in Europe!"

European Council President Donald Tusk also welcomed the result: "They had imagination, they took the risk, they were ready to sacrifice their own interests for the greater good. Zoran, Alexis — well done! Mission impossible accomplished," he tweeted.

According to the deal, Macedonia will:

- Change its name in exchange for Greek recognition;

- Add plaques to statues of Alexander the Great explaining his Greek heritage "to ensure respect for (ancient Hellenic) patrimony;"

- Remove all public imagery of the Sun of Vergina, which Greece claims is an ancient Greek symbol;

- Upgrade its liaison office in Greece to an embassy, among other measures;

Since Macedonia gained independence in 1991, Greece has objected to Skopje's use of the name, saying it is in direct conflict with the Greek province that goes by the same name.

For Greeks, the province of Macedonia was the seat of power for Alexander the Great, who is considered a national hero. They believe that Macedonia has in the past blurred the lines of his Greek heritage.

If you see a spelling error on our site, select it and press Ctrl+Enter
Tags:GreeceMacedonia