Up to 400 contractors are reportedly in Venezuela now. 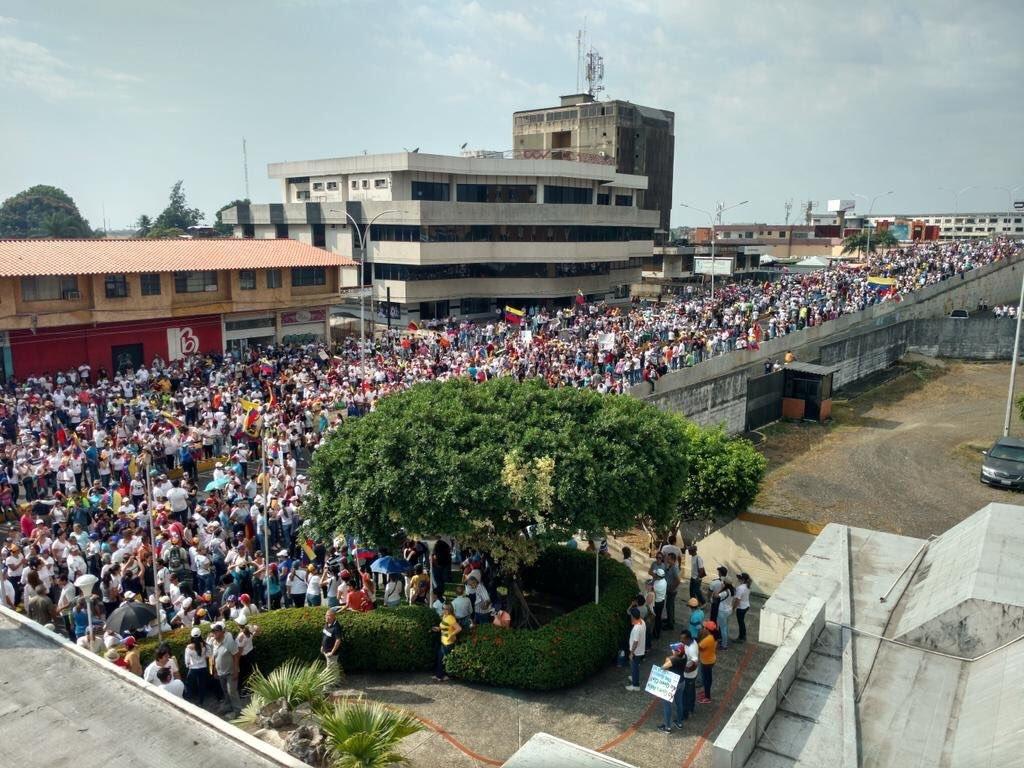 A third source close to the Russian contractors also told Reuters there was a contingent of them in Venezuela, but could not say when they arrived or what their role was.

Yevgeny Shabayev, leader of a local chapter of a paramilitary group of Cossacks with ties to Russian military contractors, said he had heard the number of Russian contractors in Venezuela may be about 400.

The contractors are associated with the so-called Wagner group whose members, mostly ex-service personnel, fought clandestinely in support of Russian forces in Syria and Ukraine, according to Reuters interviews with dozens of contractors, their friends and relatives.

If you see a spelling error on our site, select it and press Ctrl+Enter
Tags:RussianMeddlingVenezuelaWagner