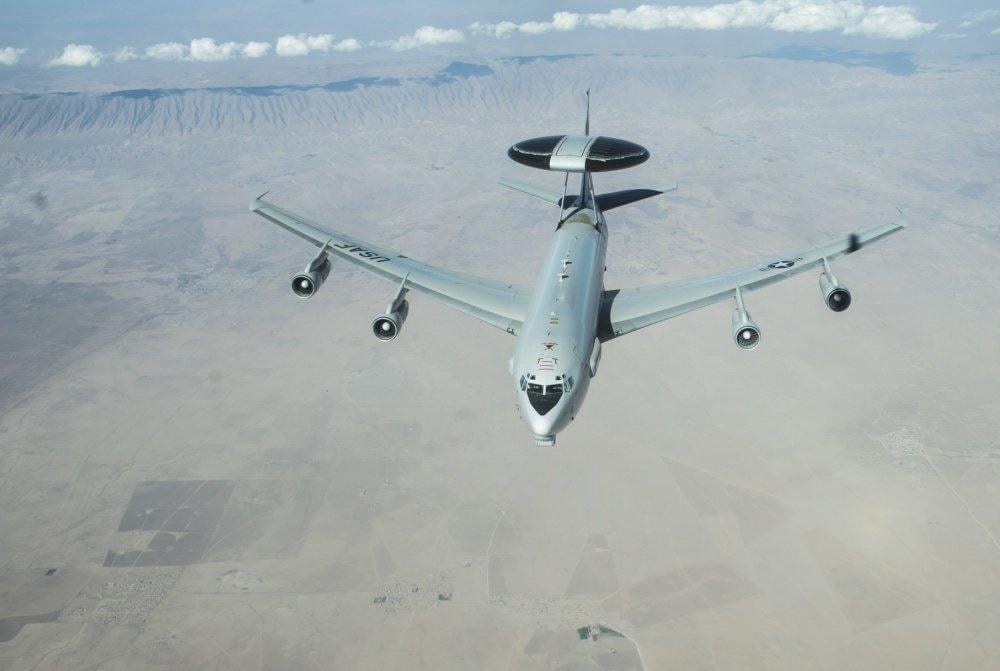 There were no reports of conflict between the Russian and the U.S. and Canadian jets, according to Globalnews.com.

The bombers remained in international airspace and did not enter sovereign territory, according to NORAD.

If you see a spelling error on our site, select it and press Ctrl+Enter
Tags:RussiaUSACanadabombersinterception