Authorities say flights were not disrupted, while a perpetrator remains in custody. 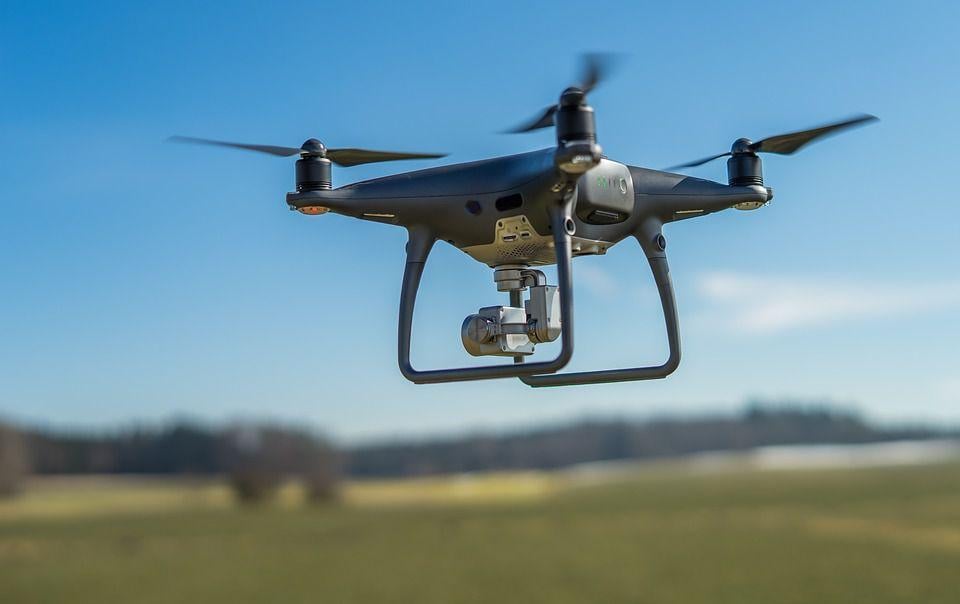 Security officials at Ben Gurion airport detained a Russian national after he was discovered operating a drone at the airfield over the weekend.

The 46-year-old tourist was handed over to police, who arrested him. His remand was extended by a day, police said in a statement on Sunday, according to Time of Israel.

Airport authorities said the drone did not cause any disruption to travelers, and takeoffs and landings continued as usual throughout the incident.

Last Tuesday, flight arrivals at New Jersey’s Newark Airport were briefly suspended after a drone was spotted over another nearby airport, officials said.

The prospect of a deadly collision between what police described as industrial-grade drones and an airliner led authorities to stop all flights in and out of Gatwick Airport for over 36 hours.

The Daily Mail reported that the British Army used the Israeli-made “Drone Dome” to bring down the UAV after police failed for hours to do so with a commercial anti-drone system. But according to the BBC, the British government is still awaiting delivery of the Israeli technology and utilized a different system at Gatwick.

If you see a spelling error on our site, select it and press Ctrl+Enter
Tags:RussiadroneIsraelarrestairport