The British government is gaming the use of drastic powers to halt unrest if the UK crashes out of the EU. 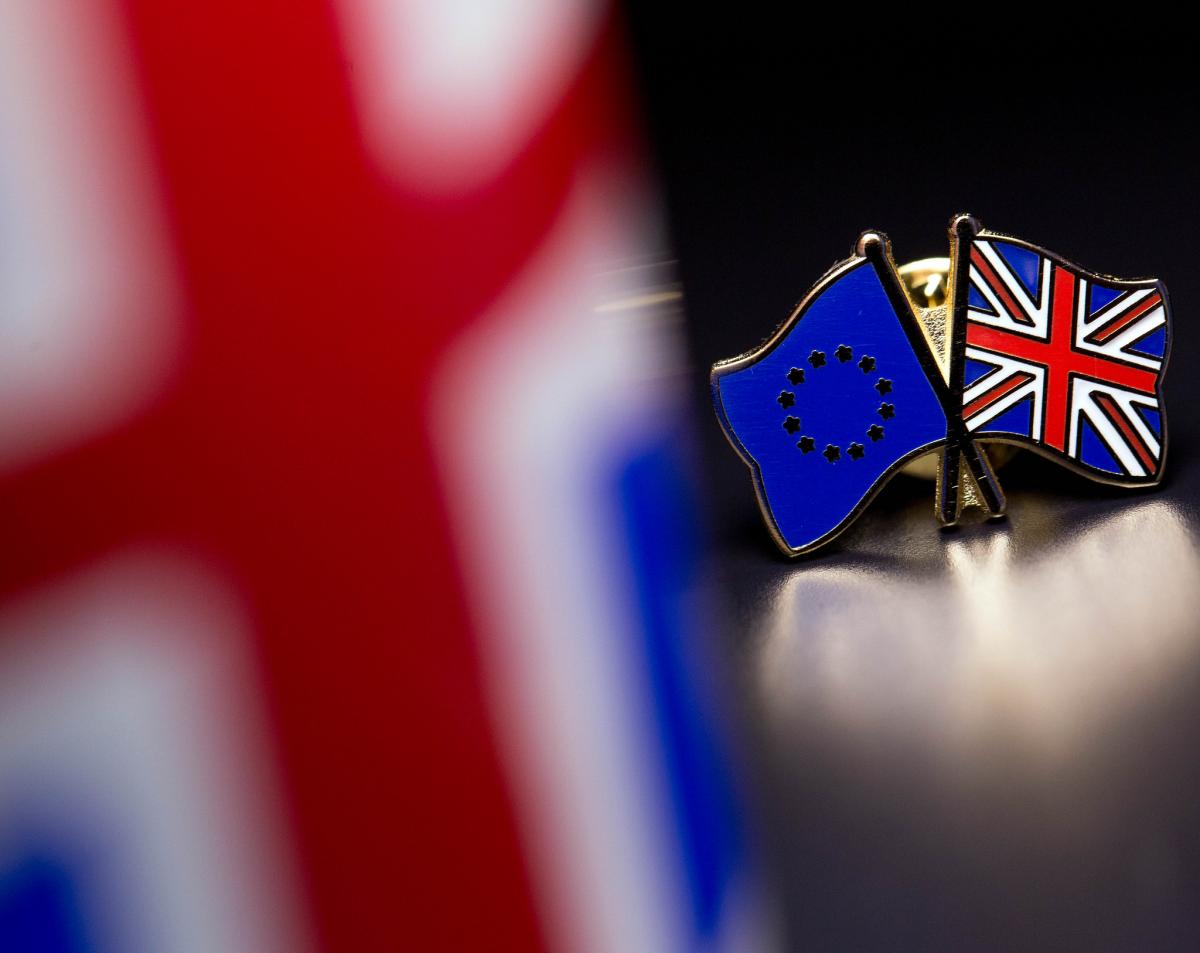 Whitehall officials have been gaming a state of emergency and even the introduction of martial law in the event of disorder after a no-deal Brexit, it has emerged.

Mandarins are considering how to use the sweeping powers available under the Civil Contingencies Act 2004 to stop any civil disobedience resulting from the nation leaving the EU on March 29, according to The Times.

Curfews, bans on travel, confiscation of property and, most drastic, the deployment of the armed forces to quell rioting are among the measures available to ministers under the legislation.

They can also amend any act of parliament, except the Human Rights Act, for a maximum of 21 days.

If you see a spelling error on our site, select it and press Ctrl+Enter
Tags:Brexitmartiallaw