The Hungarian leader made his remarks last month in a meeting with the U.S. ambassador in Budapest. 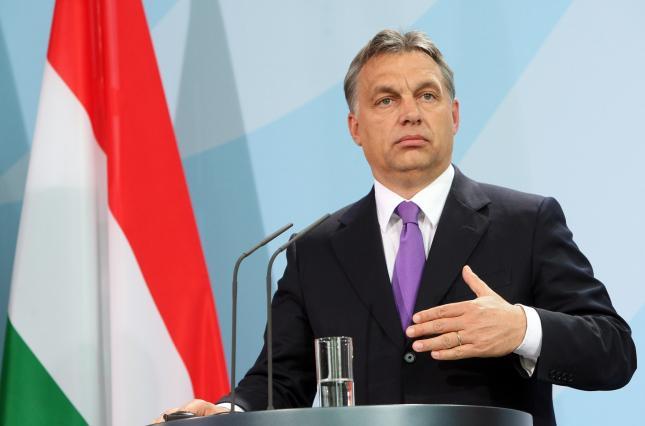 Hungarian Prime Minister Viktor Orban has told U.S. diplomats that he wants his country to be "neutral, like Austria" as Washington pushes for a tougher line on Russia and China, deepening fears that a longtime American ally is drifting from its orbit.

Aides to Mr. Orban said he wants to remain a troop-contributing member of the North Atlantic Treaty Organization and values the security Hungary gets from the alliance. But a senior Hungarian official said Mr. Orban strongly objects to U.S. pressure aimed at curbing the influence of Moscow and Beijing in Europe, according to The Wall Street Journal.

The Hungarian leader made his remarks last month in a meeting with the U.S. ambassador in Budapest, according to people familiar with the discussion. Mr. Orban's spokesman didn't respond to requests for comment.

In recent weeks, the U.S. has sought to rally fellow NATO members to take firmer steps to counter potential Chinese cyber-espionage and for months has been pushing the alliance to step up its backing for Ukraine in the country's running confrontation with Russia.

"Mr. Orban has resisted both moves. Like some other European leaders, he has invited Chinese investment in his country's internet infrastructure. And he is blocking NATO from holding minister-level talks with Ukraine because, his government says, he wants Ukrainian schools to offer more classes in Hungarian for the country's Hungarian-speaking minority," the publication wrote.

"The point for Orban is, yes, we want to do business with Russia," the senior Hungarian official said.

If you see a spelling error on our site, select it and press Ctrl+Enter
Tags:RussiaUkraineNATOUSAHungaryOrbanChinapolicy