So far, the indictments have led to seven guilty pleas and three people sentenced to prison. 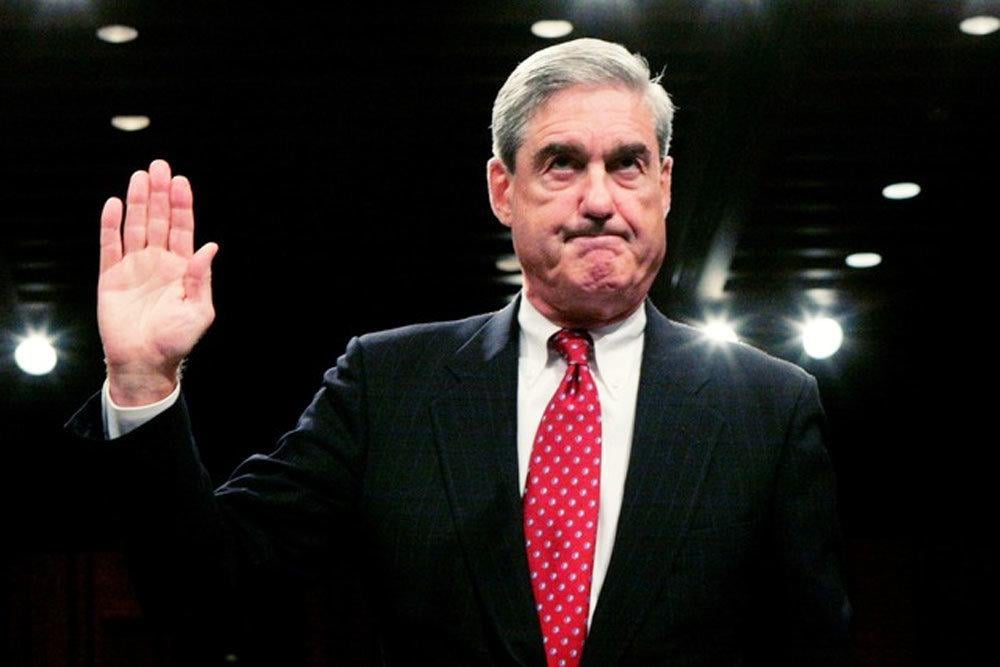 It was the first official on-the-record confirmation that the nearly two-year-long probe into Russian meddling in the 2016 election is drawing to a close, ABC News reported.

"I've been fully briefed on the investigation and I look forward to Director Mueller delivering the final report," Whitaker said.

Special counsel Robert Mueller and his team of prosecutors have now indicted 34 individuals and three Russian businesses on charges ranging from computer hacking to conspiracy and financial crimes. On Friday, President Donald Trump's longtime friend and veteran political operative Roger Stone was arrested after the special counsel filed a seven-count indictment against him.

So far, the indictments have led to seven guilty pleas and three people sentenced to prison. Four former Trump campaign officials – including his onetime national security adviser Michael Flynn and campaign chairman Paul Manafort are among those who have pleaded guilty.

If you see a spelling error on our site, select it and press Ctrl+Enter
Tags:USAinvestigationelectionsRussianMeddlingMueller