With two months left until Britain is due by law to leave the EU, investors and allies have urged the government to clinch a deal to allow an orderly exit from the club it joined in 1973. 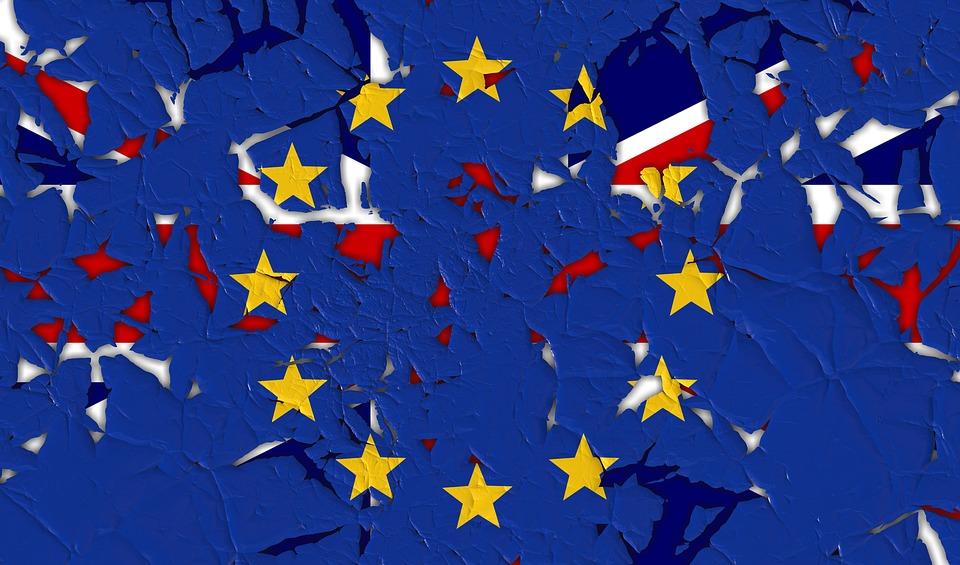 British lawmakers on Tuesday instructed Prime Minister Theresa May to reopen a Brexit treaty with the European Union to replace a controversial Irish border arrangement – and promptly received a flat rejection from Brussels.

Two weeks after overwhelmingly rejecting May's Brexit deal, parliament backed a proposal intended to send her back to Brussels with a stronger mandate to seek changes that were more likely to win their support, as reported by Reuters.

At the same time, they rejected a proposal to give parliament a path to prevent a potentially chaotic 'no-deal' exit by making May ask Brussels for a delay if she cannot get a deal through parliament.

With two months left until Britain is due by law to leave the EU, investors and allies have urged the government to clinch a deal to allow an orderly exit from the club it joined in 1973.

"Tonight, a majority of honourable members have said they would support a deal with changes to the backstop," May said, only two weeks after her divorce deal was crushed in the biggest parliamentary defeat in modern British history.

"It is now clear that there is a route that can secure a substantial and sustainable majority in the house for leaving the EU with a deal," May said, adding she would seek "legally binding changes."

The Irish backstop is an insurance policy that aims to prevent the reintroduction of a hard border between Ireland and the British province of Northern Ireland, a crucial part of a 1998 peace deal that ended decades of sectarian violence, and preserve frictionless trade.

However, critics said it could bind the United Kingdom to the EU's rules indefinitely.

The proposal, put forward by influential Conservative lawmaker Graham Brady and passed by 317 votes to 301, called for the backstop to be replaced with unspecified "alternative arrangements," and said parliament would support May's Brexit deal if such a change was made.

However, Brussels has repeatedly said it does not want to reopen a treaty signed off by the other 27 EU leaders.

Speaking immediately after the vote in parliament, a spokesman for European Council President Donald Tusk said the backstop was part of the withdrawal deal and not up for negotiation, a stance echoed by the Irish government.

"This is a deal which was negotiated with the UK, by the UK, signed off by the UK and the prime minister – and now it looks as though this evening, essentially, there is a row-back and a reneging on the commitments that were made," said Irish European Affairs minister Helen McEntee.

French President Emmanuel Macron's office said there could be no renegotiation and demanded a "credible" British proposal.

If the British parliament cannot find a majority for a way forward, the United Kingdom will leave the largest global trading bloc without any deal, a scenario that businesses fear will bring chaos to the world's fifth biggest economy.

Neither May nor her ministers spelled out what compromises she would seek from the EU, but suggestions include securing a time limit to the backstop or allowing a unilateral exit clause – elements that defeat its purpose, according to the EU.

Hardline pro-Brexit Conservative lawmakers made clear that their support for May on Tuesday was conditional on her securing a deal they approved of.

"The backstop is not going to get through this parliament," Steve Baker, a leading member of the group, told Reuters. "Change the backstop, fix the date of the end of the implementation period, and agree a plan C."