Venezuelan social media was alive with theories – that it had brought mercenaries, was there to escort Maduro into exile, or was loading up with gold. 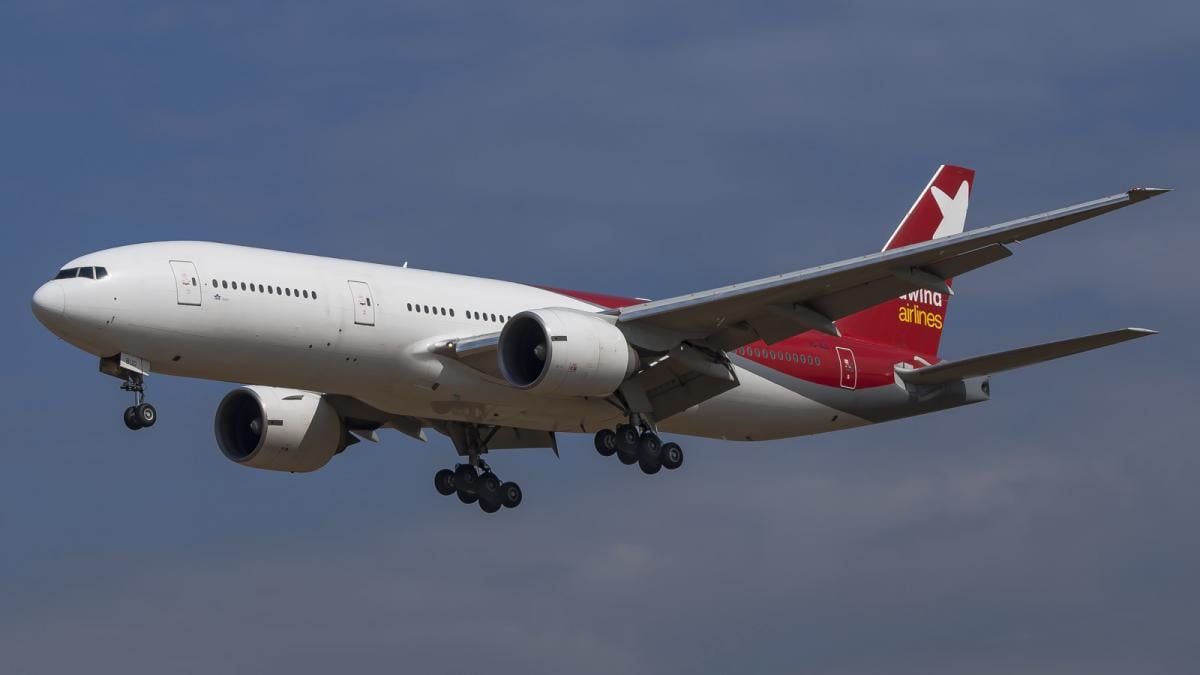 The unusual arrival of a Russian passenger plane in Caracas has set social media abuzz with rumors about its mission after the Kremlin pledged to support its ally Venezuelan President Nicolas Maduro against a U.S.-backed effort to drive him from office.

The Boeing 777, with space for some 400 passengers and belonging to Russia's Nordwind Airlines, was parked by a private corner of the airport after flying direct from Moscow, according to flight tracking data and Reuters photos.

It was the first time it had made the route, the data showed.

Neither Nordwind nor the Venezuelan government immediately responded to a request to comment on why the jet had flown to Caracas.

Venezuelan social media was alive with theories – that it had brought mercenaries, was there to escort Maduro into exile, or was loading up with gold. None of those theories was based on solid evidence, but the feverish speculation was a testament to the atmosphere of uncertainty in the country as Maduro comes under unprecedented international pressure to step down.

Reuters reported last week that private military contractors who carry out secret missions for Russia had flown into Venezuela to beef up Maduro's security in the face of mass opposition protests last week, according to people close to them.

The plane normally flies between Russia and Southeast Asia and is not recorded to have flown to Caracas before, according to publicly-available flight data. Neither Nordwind nor other commercial airlines offer direct Moscow-Caracas flights.

Maduro claims he is facing a Washington-backed coup attempt led by opposition leader Juan Guaido, who last week proclaimed himself president and was recognized by the United States as the legitimate head-of-state.

Russia has accused U.S. President Donald Trump's administration of trying to usurp power in Venezuela and warned against any military intervention. The Kremlin on Tuesday condemned new U.S. sanctions against Venezuela's vital oil sector as illegal interference in the OPEC member's affairs.

If you see a spelling error on our site, select it and press Ctrl+Enter
Tags:RussiaUSAsupportVenezuelaplanepassenger