The Dutch government on Tuesday published dozens of documents about the crash of Malaysian Boeing on July 17, 2014 in Donetsk region with previously released information edited out, the Associated Press has reported. 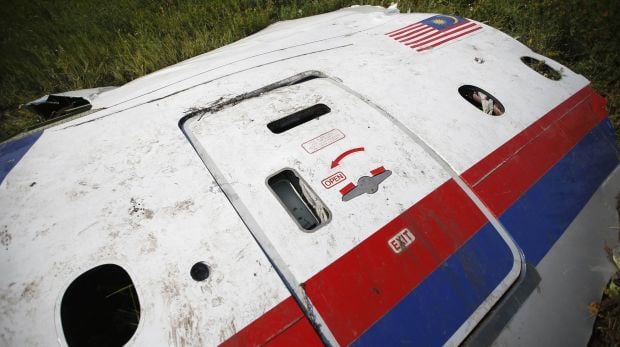 The agency said the new documents shed little more light on the circumstances of the crash. The government says that the documents were edited for various reasons, in particular for reasons of the protection of the privacy of individuals, in the interests of Dutch relations with other countries, and for the safety of Dutch experts working at the crash site.

In turn, the Dutch channel RTL News announced its intention to appeal against the editing of the documents and, if necessary, to bring a lawsuit against the government in the courts in order to discover more details about the disaster.

The agency stated that the government of the Netherlands is under considerable pressure to disclose all the facts known about the risks to passenger aircraft flying over the conflict zone.

As reported earlier, the Dutch government published a package of documents regarding investigations into the crash of Malaysian airlines Boeing-777 in Donetsk region.