Guaido told CNN that he has been in talks with members of the military, but did not present a clear plan of how he would get them to withdraw their support from Maduro. 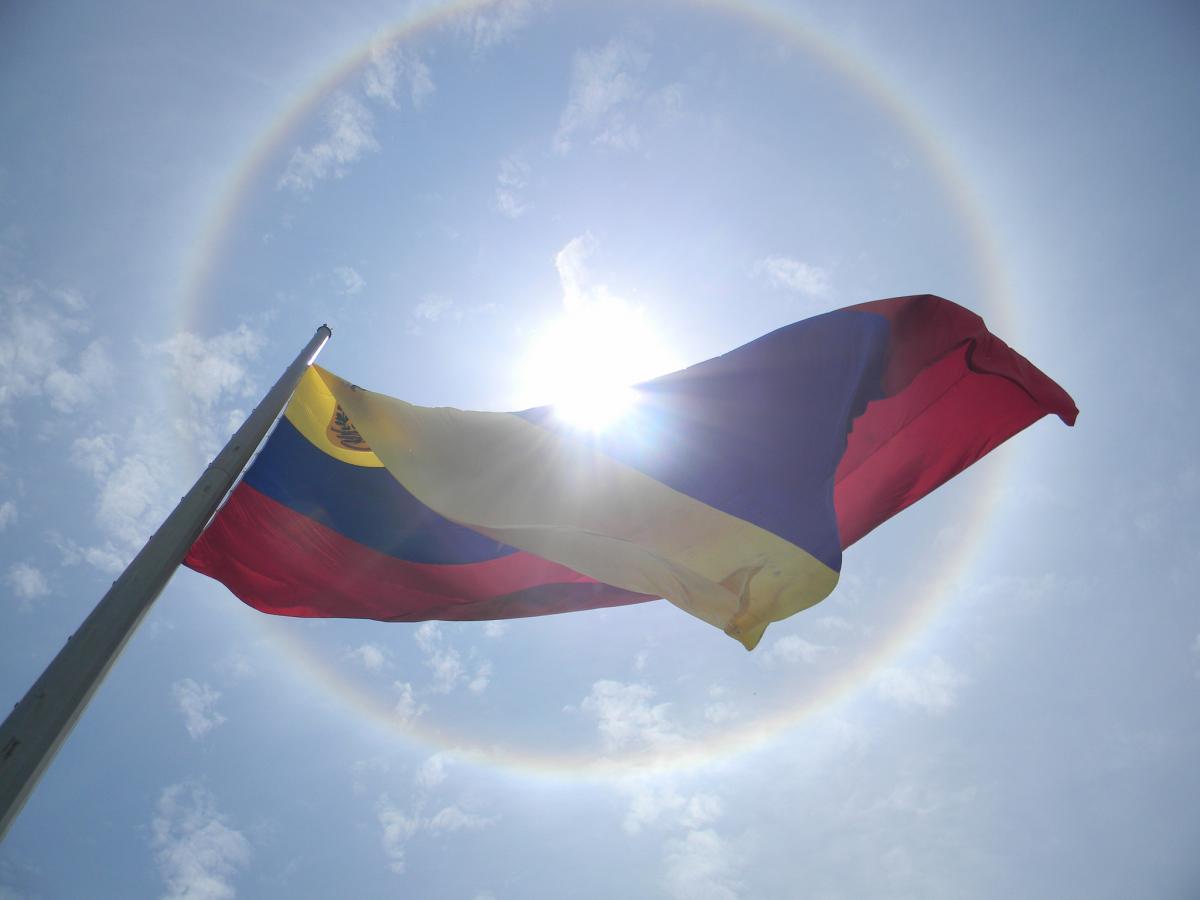 Self-declared interim president of Venezuela Juan Guaido has refused to rule out accepting U.S. military support amid the escalating political crisis, saying that the Venezuelan people want to end President Nicolas Maduro's dictatorship with "whatever pressure is necessary."

But Guaido cautioned that he hopes it doesn't come to that.

Asked by CNN's Christiane Amanpour whether he would accept U.S. military support, he said through an interpreter: "Here in Venezuela we are doing everything we can to put pressure, so that we don't have to come to a scenario that no one would wish to have."

Guaido, the leader of the opposition-controlled National Assembly, declared himself acting president of Venezuela last week, invoking an obscure constitutional rule to open a rare challenge to Maduro's claim to the presidency.

The announcement was welcomed by huge crowds in the capital and recognized by a chorus of world leaders, including U.S. Vice President Mike Pence, who issued a video message supporting Guaido's "courageous decision."

Guaido told CNN that he was appreciative of the U.S. support, which included a phone call Wednesday from President Donald Trump, adding that he has also spoken with a number of other world leaders.

Until very recently, Guaido, an industrial engineer and former student leader, was almost virtually unknown on the global stage.

The 35-year-old was head of the Venezuela's assembly for merely three weeks before making the move, but has quickly energized the movement against Maduro, who was sworn in for a second term in January.

Writing in an opinion piece published in The New York Times on Thursday, Guaido called Maduro's re-election on May 20, 2018, "illegitimate" and that, by continuing to stay in office, he was "usurping the presidency."

"Mr. Maduro's time is running out, but in order to manage his exit with the minimum of bloodshed, all of Venezuela must unite in pushing for a definitive end to his regime," Guaido wrote, adding that any transition of power could not happen without support from "pro-democratic governments" and "key military contingents."

Guaido told CNN that he has been in talks with members of the military, but did not present a clear plan of how he would get them to withdraw their support from Maduro.

"We're asking that the armed forces are on the side of the constitution, which is very different from it being a coup here in Venezuela," Guaido said, rebutting Maduro's accusation that the United States was orchestrating a military coup in the country.

Maduro was re-elected to a six-year term last year, and though he asserted the elections were fair, international observers have questioned their legitimacy.

Guaido has promised a transitional government and free elections to end the rule of the socialist Maduro regime, which has overseen the once-wealthy oil nation's descent into economic collapse and a humanitarian crisis.

Asked whether he has had any talks with Maduro, Guaido said simply: "No."

If you see a spelling error on our site, select it and press Ctrl+Enter
Tags:USAprotestsmilitarypresidentsupportVenezuela