Members of U.S. Congress have questioned whether the border mission is distracting troops from their main work of fighting extremists abroad and training for combat. 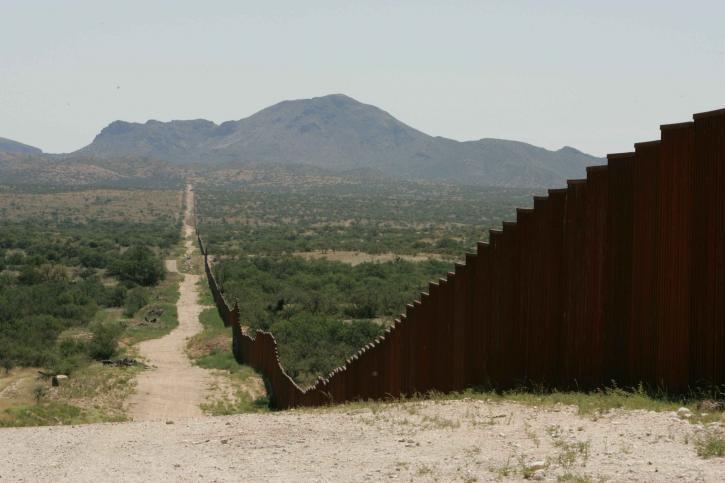 The Pentagon said Sunday it will send 3,750 more troops to the U.S.-Mexico border to put up another 150 miles of concertina wire and provide other support for Customs and Border Protection.

The additions will bring the total number of active-duty troops on the border to 4,350, Time reported citing The Associated Press.

Critics have derided the plan as a political ploy by the White House as President Donald Trump seeks billions to build a border wall.

Members of Congress have questioned whether the border mission is distracting troops from their main work of fighting extremists abroad and training for combat.

The first active-duty troops were sent to the border on about Oct. 30 for a mission that was to end Dec. 15. It has since been extended twice.

Vice Adm. Mike Gilday, the director of operations for the Joint Staff, told the panel that he does not believe military readiness has been significantly affected. He said some units have missed training opportunities because of the deployment and others have seen less time at home between deployments than the military likes to provide.

But he said there is an effort to rotate service members in and out of the mission every six to eight weeks in order to minimize any impact.

If you see a spelling error on our site, select it and press Ctrl+Enter
Tags:USATrumpborderPentagontroopsMexicowall