Eight Ukrainians detained as ship with 2.5 tonnes of cocaine seized off Portugal's coast

The vessels was seized on January 30. 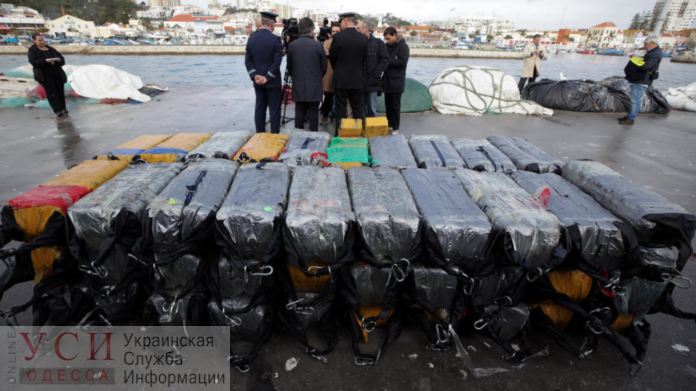 There were eight Ukrainian citizens among the sailors of the SEA SCAN 1 vessel seized off the coast of Portugal while carrying 2.5 tonnes of cocaine.

In particular, five out of the eight Ukrainians were sailors from Odesa, the Ukrainian Service of Information (USI) learnt from the Assol Seamen Relief Fund. The suspects are now remanded in a local detention center.

The SEA SCAN 1 vessel with the crew was stopped in the neutral waters 300 kilometers from Cape St. Vincent near Portugal's Algarve Province on January 30.

Some 2.5 tonnes of cocaine worth about EUR 500 million was found during the inspection of the ship.

All suspects were detained for three months. Under Portuguese law, all detained sailors have been provided with a lawyer and an interpreter. The Ukrainian consul will be able to visit the detainees after the Portuguese side issues permission.

As was earlier reported, Cape Verde police have recently detained 11 Russian sailors for the suspected smuggling of 9.5 tonnes of cocaine.