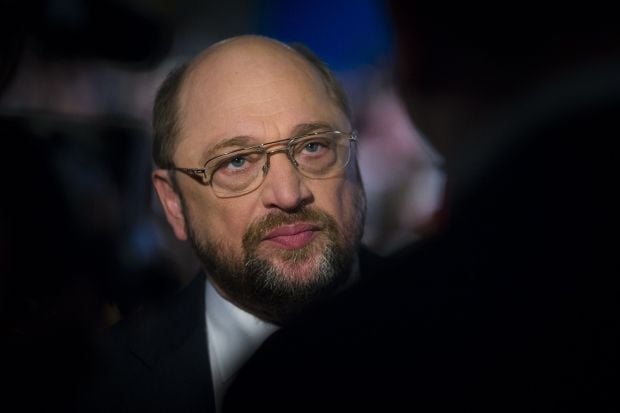 "I hope that the ceasefire will take place and will be respected," he said.

According to Schultz, if the military actions in the Donbas are discontinued, it will be a huge step forward.

"We’ll see what happens after that. But it should be the first step," he said.