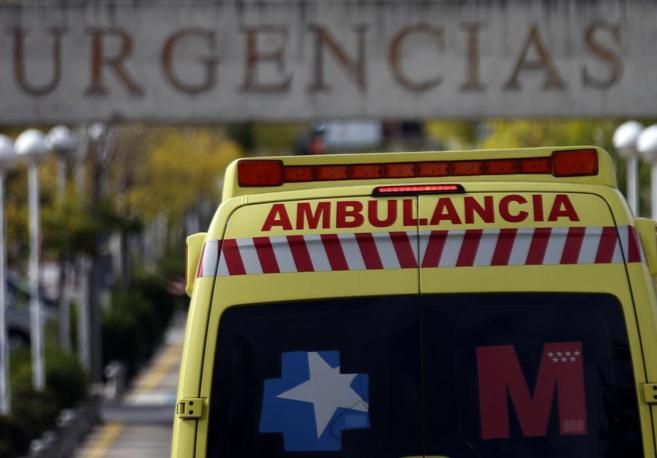 At least one person has died and 100 passengers have been injured after two trains collided head-on in Spain.

The commuter trains crashed on Friday evening between the towns of Sant Vicenc de Castellet and Manresa, northwest of Barcelona, according to The Independent.

Three of the injured passengers were in serious condition, according to Catalonian emergency services.

Another 16 were "less serious" condition and 76 had mild injuries, officials said. About 100 passengers escaped unhurt.

One of the trains was heading to Barcelona and the other was travelling on the same track towards Manresa, in northeastern Spain, when they collided at 18:20pm local time

Renfe, the state train operator, has launched an investigation into the cause of the crash.

If you see a spelling error on our site, select it and press Ctrl+Enter
Tags:accidentSpaintraintraincollisioncollisionBarcelonaCatalonia