Estonia has had several high-profile cases of alleged spying since the country declared independence from the Soviet Union in 1991. 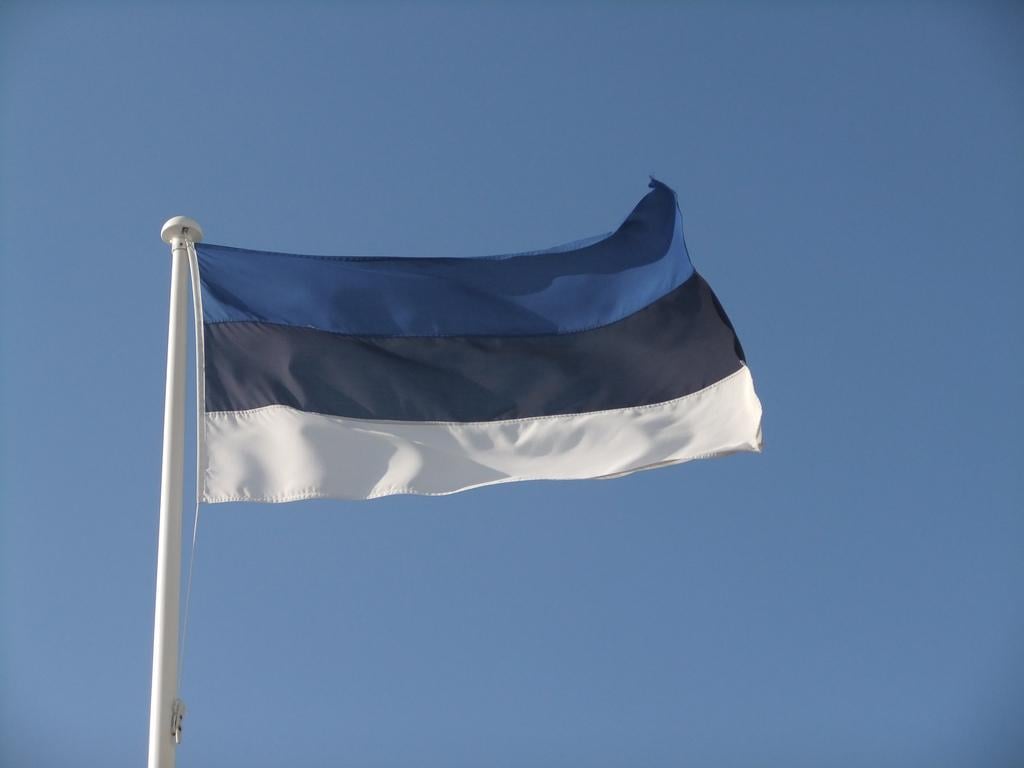 An Estonian court has found a former army officer and his father guilty of committing treason by spying for Russia.

Estonia's State Prosecutor's Office said in a statement on February 11 the court found that Metsavas passed the information for a decade and sentenced him to 15 1/2 years in prison.

Volin collaborated with the GRU for approximately half as long and was sentenced to six years in prison.

Metsavas served with the Estonian armed forces in various positions including a mission with NATO troops in Afghanistan.

Estonia has had several high-profile cases of alleged spying since the country declared independence from the Soviet Union in 1991. Both Estonian and Russian citizens have been accused of providing sensitive information to Moscow.

Estonia is now a member of NATO and the European Union.

If you see a spelling error on our site, select it and press Ctrl+Enter
Tags:RussiaespionageEstoniaarmytreasonofficerjail