Building a border wall was a key campaign pledge of Mr. Trump's campaign. 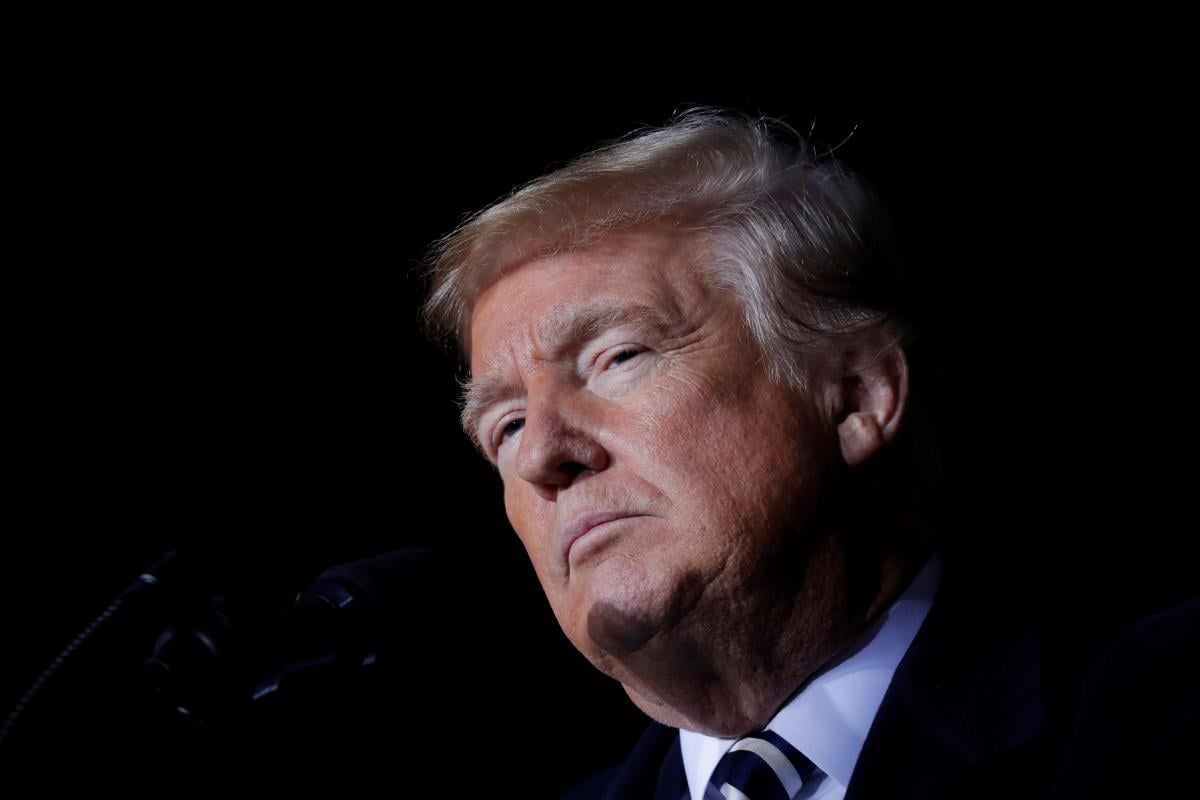 The controversial move would enable Mr. Trump to bypass Congress, which has refused to approve the money needed, according to the BBC.

Senior Democrats have accused the president of a "gross abuse of power" and a "lawless act." Several Republicans have also voiced concern.

Building a border wall was a key campaign pledge of Mr. Trump's campaign.

Declaring a national emergency would free Mr. Trump from many of the legal constraints on executive power and give him access to billions of dollars for his project.

The president agreed on Thursday to sign a spending bill that does not include finance for the wall. The bill ended two months of deadlock which led to a 35-day government shutdown – the longest in U.S. history.

The spending bill must be signed on Friday to avert another shutdown. Citing unnamed White House officials, U.S. media outlets reported that the president would sign the emergencies act at the same time.

The National Emergencies Act contains a clause that allows Congress to terminate the emergency status if both houses vote for it – and the president does not veto.

With a comfortable majority in the House, Democrats could pass such a resolution to the Senate. The Republicans control the Senate, but a number of Republican senators have been vocal in their unease about the president invoking a national emergency.

The dissenting Republicans include 2012 presidential contender and new senator for Utah Mitt Romney, Florida senator Marco Rubio, and the senator from Maine Lisa Murkowski, who said the move was "of dubious constitutionality."

The resolution would however still require Mr. Trump's signature to pass, allowing him to veto it. A supermajority in both houses of Congress is needed to overturn a presidential veto.

"The president is once again delivering on his promise to build the wall, protect the border, and secure our great country," White House Press Secretary Sarah Sanders said in a statement on Thursday.

She said Mr. Trump would "take other executive action – including a national emergency – to ensure we stop the national security and humanitarian crisis at the border."

The compromise legislation was approved in an 83-16 vote in the Senate on Thursday. The House of Representatives later also backed the measure, by 300 to 128.

The package includes $1.3bn (GBP1bn) in funding for border security, including physical barriers, but it does not allot money towards Mr. Trump's wall. Mr. Trump had wanted $5.7bn for this.

Declaring a national emergency would give the president access to special powers that effectively allow him to bypass the usual political process, and he would be able to divert money from existing military or disaster relief budgets to pay for the wall.

If you see a spelling error on our site, select it and press Ctrl+Enter
Tags:USATrumpborderemergencyWhiteHouseMexicowall