A sentencing date has not yet been set. 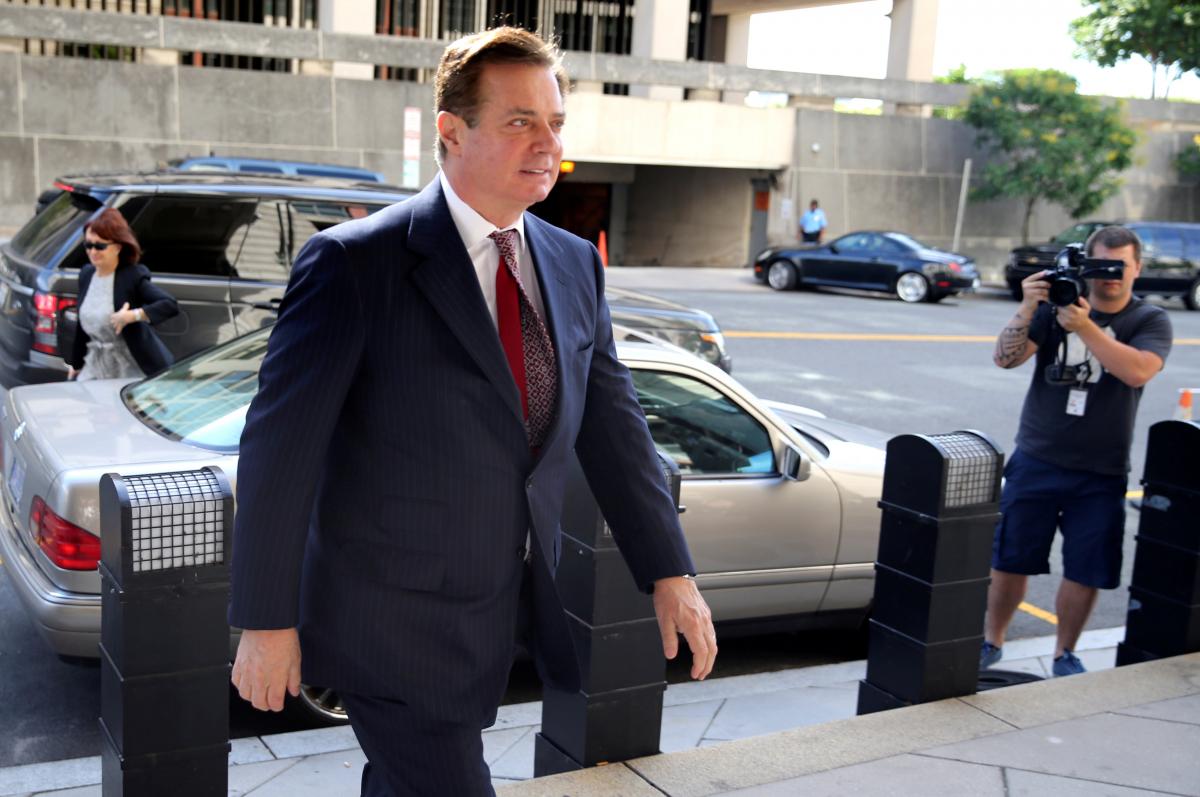 Paul Manafort, the former campaign chairman for Donald Trump, could face 19 to 24 years in prison on tax and bank-fraud charges, according to a new court filing by the U.S. special counsel.

In the February 15 filing by Robert Mueller's office, the special counsel said it agreed with federal sentencing guidelines that would set a prison term of between 235 months and 293 months based on the charges Manafort has been convicted of and to which he has pleaded guilty, RFE/RL wrote.

"In the end, Manafort acted for more than a decade as if he were above the law, and deprived the federal government and various financial institutions of millions of dollars," prosecutors wrote in their filing.

"The sentence here should reflect the seriousness of these crimes and serve to both deter Manafort and others from engaging in such conduct."

The prosecutors further wrote that Manafort's advanced age of 69 should not help him receive a reduction in his sentence, saying that "he conspired to tamper with witnesses at a time when he was under indictment in two separate districts."

If accepted by Judge T.S. Ellis in the U.S. District Court for the Eastern District of Virginia, it would put Manafort at risk of spending the rest of his life in prison. A sentencing date has not yet been set.

Such a sentence would be the longest given out as part of the special counsel's investigation into Russian meddling in the 2016 U.S. presidential election and related matters.

Manafort also faces having to pay more than $24 million in restitution as part of his conviction on bank and tax-fraud charges related to his lobbying work for pro-Russian Ukrainian politicians.

None of the charges Manafort faces related directly to Russian interference in the 2016 campaign.

Manafort, who has been held for five months in jail pending sentencing, has also pleaded guilty in a Washington, D.C., federal court in a separate case, and will be sentenced next month.

Manafort had been in line for a reduced sentence – no more than 10 years – until a federal judge ruled that he breached an earlier plea agreement by lying to prosecutors on three different topics, including his communications with former business partner Konstantin Kilimnik.

Kilimnik, who was indicted last year on charges of witness tampering in Manafort's case, has been accused of having ties to Russian spy agencies, allegations he has denied. He is believed to be in Russia.

Manafort's attorneys had asserted that he did not intentionally mislead investigators but had initially forgotten some details, only to remember later.

Mueller's prosecutors have said discussions between Manafort and Kilimnik about a Ukrainian peace plan go to the "heart" of the Mueller probe.

In previous court documents, it was revealed that one of the topics discussed by Manafort and Kilimnik was a possible "Ukrainian peace plan."

The peace plan refers to the conflict that erupted in Ukraine in early 2014, after President Viktor Yanukovych fled the country amid mass protests.

The United States and Western allies hit Russia with sanctions after Moscow annexed Ukraine's Crimea Peninsula, and Moscow had sought to ease the punitive measures.

According to court filings, the peace plan was reportedly aimed at lifting the U.S. sanctions on Russia.

Mueller's investigation has resulted in charges against at least 32 people, including Trump's first national security adviser, Michael Flynn. The investigation also led to a guilty plea by Trump's longtime personal lawyer, Michael Cohen, in a case brought by the U.S. attorney's office in Manhattan.

If you see a spelling error on our site, select it and press Ctrl+Enter
Tags:USAManafortTrumptaxfraudsentenceprisoncharges