Israel offered to host the meeting of the Visegrad group to strengthen ties with members of the European Union. 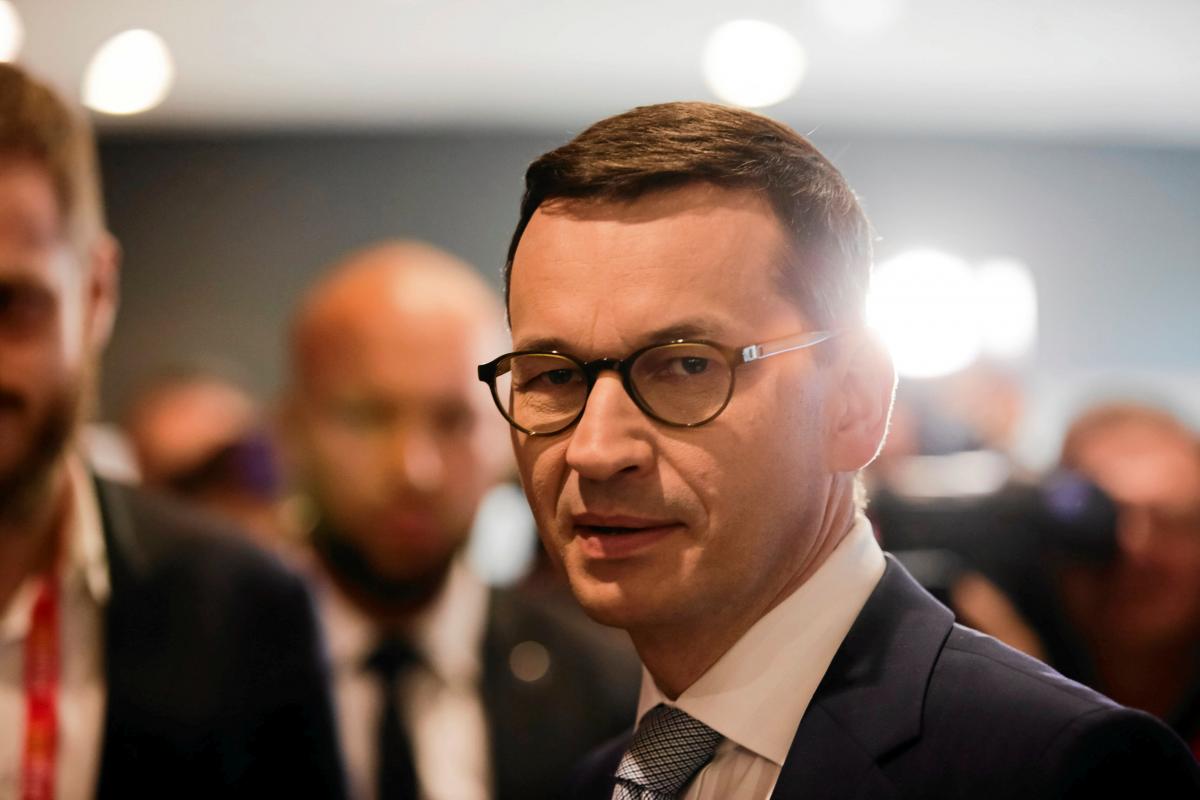 Mr Netanyahu was quoted in Israeli media as saying "Poles co-operated with the Germans" during the Holocaust, according to the BBC.

He later issued a clarification saying he was not referring to the Polish nation or all Polish people.

Poland summoned the Israeli ambassador and on Sunday said Mr Morawiecki would not attend a summit on Tuesday.

It “is a signal that the historical truth is a fundamental issue for Poland, and the defense of the good name of Poland is and always will be decisive,” Deputy Foreign Minister Szymon Szynkowski vel Sek explained, according to the Voice of America.

The meeting, hosted by Israel, is of the Visegrad Group that represents the Czech Republic, Hungary, Poland and Slovakia.

Israel offered to host the meeting of the Visegrad group to strengthen ties with members of the European Union.

In terms of the Holocaust, the country has for years objected to the term "Polish death camps", saying it implies complicity in the Nazi camps built on its soil during occupation.

In February 2018, Poland introduced a controversial law making it illegal to accuse the Polish nation or state of complicity in the Nazi Holocaust.

Israel challenged the legislation, its president, Reuven Rivlin, last year saying that while many Poles had fought the Nazis, "Poland and Poles had a hand in the extermination" of Jews during the Holocaust.

Poland agreed to change the law and it now no longer carries the threat of up to three years in jail.

If you see a spelling error on our site, select it and press Ctrl+Enter
Tags:PolandIsraelHolocaustNetanyahuVisegradFourMorawieckiCzaputowicz