Lithuania: Europe must arm itself better against Russian information war 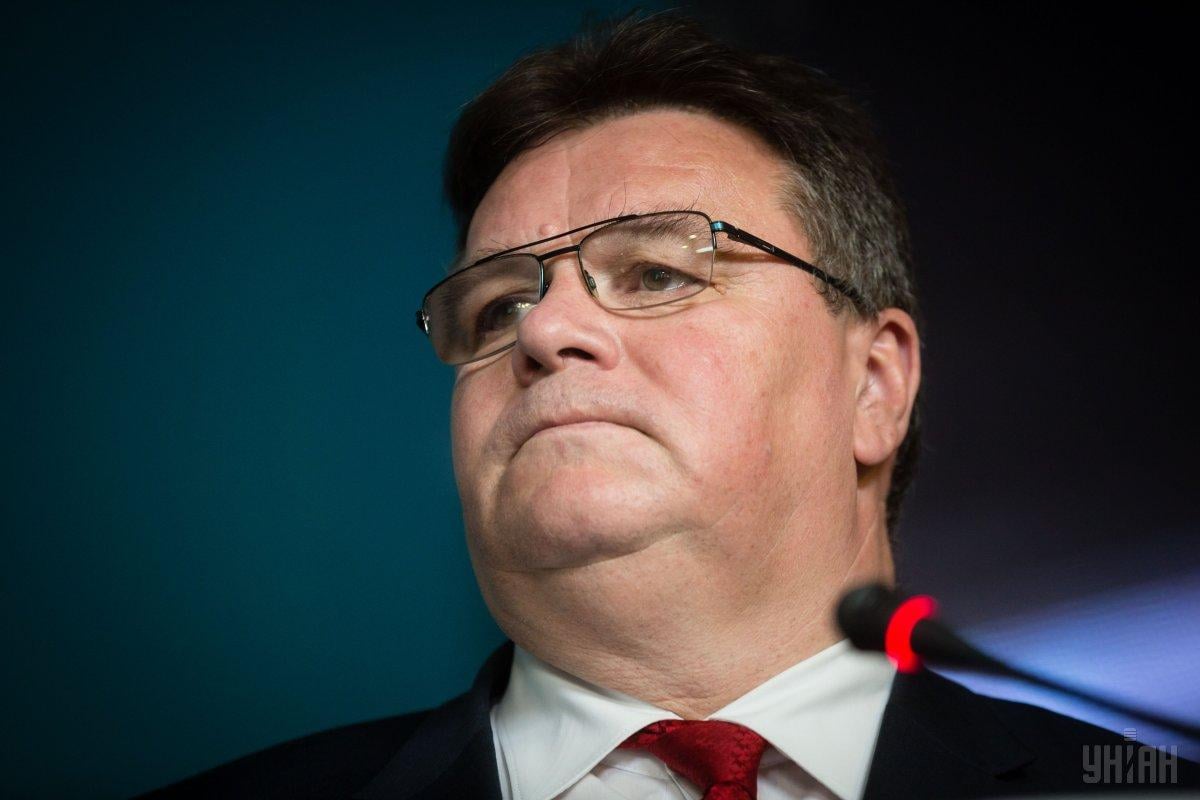 The European Union must do more to defend itself from Russian propaganda, Lithuanian Foreign Minister Linus Linkevicius believes.

"It would be naive to believe that only Eastern European countries would be exposed to direct or indirect influence on the part of Moscow," Linkevicius told Germany's Neue Osnabrücker Zeitung, Presseportal.de reports.

Lies are a "powerful weapon," Linkevicius told the NOZ.

"Europe has to arm itself better against Russia's information war," he said.

Some EU partners are too naïve toward Russian foreign policy, the minister believes, speaking in favor of maintaining robust sanctions against Russia.

If you see a spelling error on our site, select it and press Ctrl+Enter
Tags:RussiaEuropepropagandaLithuaniaLinkeviciusinfowars