Germany, France and the entire Europe will do their best so that Russia could remain their partner, German Chancellor Angela Merkel said. 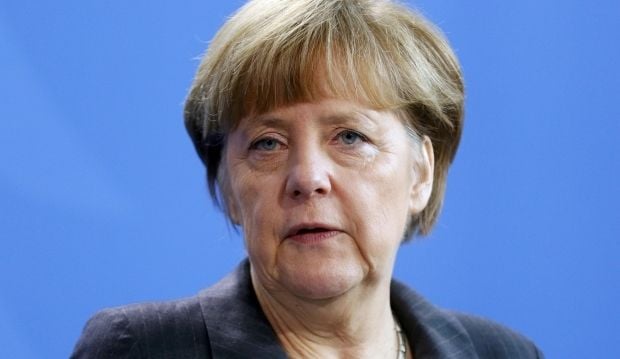 "The German government, the European government, France and Germany together, won’t give up efforts to do everything possible to ensure that Ukraine could develop in its own way, preserve the territorial integrity, but we will also do our best to have the grounds to reiterate: we'd like Russia to become our partner, we'd like to do this together with Russia, not against Russia, " Merkel said at the congress of the Christian Democratic Union on Wednesday, RIA Novosti reported.

"We want to shape this European peace order together with Russia, not against Russia. But we cannot waive our principles – and the annexation of Crimea for example is a violation of international law," she said.