The Swedish armed forces reported the incident to the government, and now the foreign ministry said it wants answers. 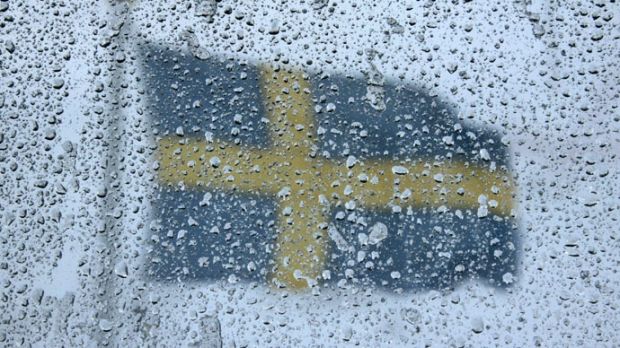 Russia’s ambassador to Sweden has been summoned to the Ministry of Foreign Affairs to explain why a Russian fighter jet flew within 20 metres off a Swedish aircraft last week.

“The Foreign Ministry views this incident as serious. The Russian plane acted in an improper and unprofessional manner in a way that jeopardized flight safety,” Qudhaib told the broadcaster.

Last Tuesday, a Swedish surveillance plane was on a routine mission over the Baltic Sea. While in international air space between Gotland and the Baltics, the Swedish plane was approached by a Russian Su-27 fighter jet which had taken off from Kaliningrad.

“First they passed from the front and they came back and positioned themselves very, very close – closer than usual,” he told news agency TT.

Persson said that the Russian Su-27 was at one point within 20 metres of his plane. He said the “offensive behavior” was likely a signal from Russia that it did not believe the Swedish plane “should be where we were”.

The Swedish armed forces reported the incident to the government, and now the foreign ministry said it wants answers.

“This took place over international waters and the Swedish plane was fully within its right to fly in the area,” Qudhaib said.

"This was very unnecessary, provocative and very dangerous," he told SVT.