Brexit could be delayed until 2021, EU sources reveal – The Guardian 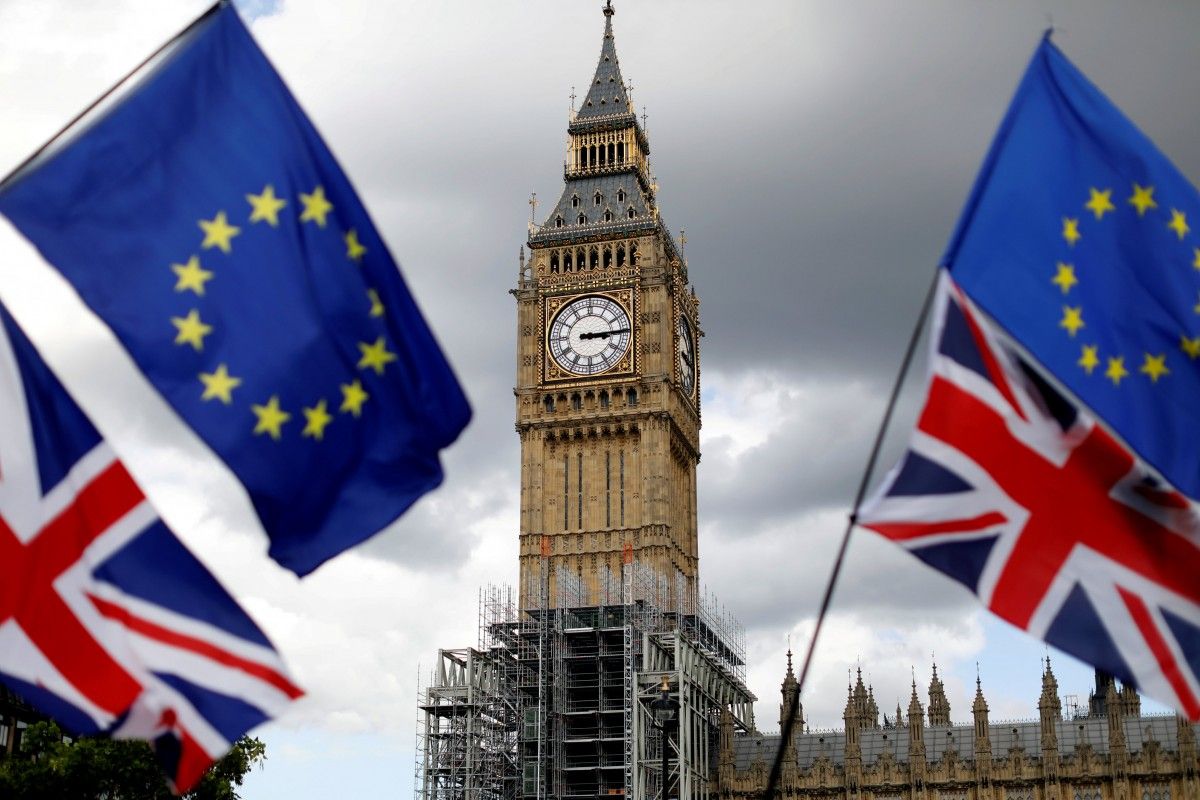 Brexit could be delayed until 2021 under plans being explored by the EU's most senior officials, at a time of growing exasperation over Theresa May's handling of the talks.

A lengthy extension of the negotiating period is gaining traction as the EU's default position should the Commons continue to reject May's deal, and a request emerge, the Guardian can reveal.

Replacing the 21-month transition period with extra time as a member state would allow the UK and the EU to develop their plans for the future relationship with the aim of making the contentious Irish backstop redundant.

Brussels is determined to avoid offering a short extension only to have to revisit the issue in the summer when the government again fails to win round parliament.