The Russian Federation is a serious security threat to the Baltic states of Latvia, Lithuania and Estonia, British Defense Secretary Michael Fallon said on Thursday, according to the BBC. 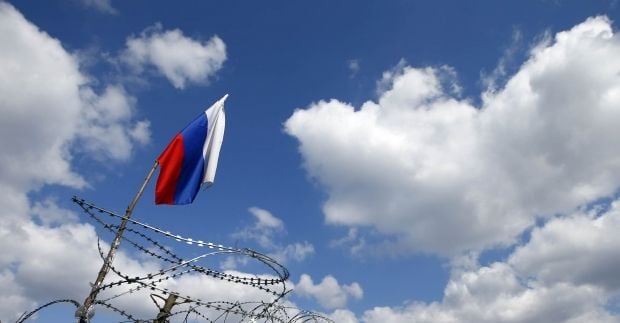 He also said that these countries might be destabilized, as happened in Ukraine.

All three Baltic republics have sizable Russian-speaking minorities, which experts fear the Russian leader may use as a pretext to meddle in the internal affairs of Russia’s neighbors to the west.