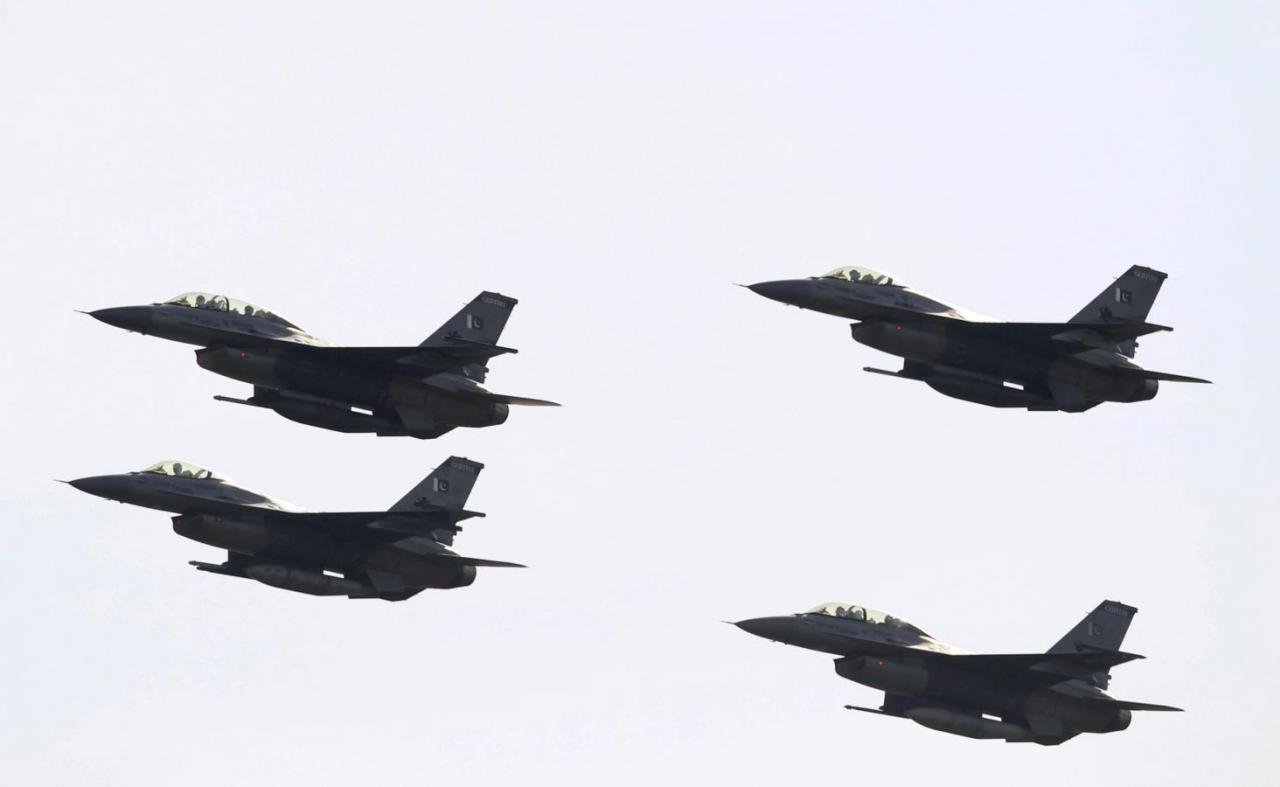 Pakistan says it has shot down two Indian Air Force jets in a major escalation of the Kashmir conflict.

A spokesman said one plane had fallen inside Pakistani territory and a pilot had been arrested. There is no comment from India. Indian reports said a Pakistani aircraft had been shot down, the BBC reported.

The raids follow a militant attack in Kashmir which killed 40 Indian troops.

The 14 February suicide attack on an Indian military convoy in the Pulwama area was the deadliest militant attack to have taken place during the three-decade insurgency against Indian rule in Kashmir.

Both India and Pakistan claim all of Muslim-majority Kashmir, but control only parts of it. The two nuclear powers have fought three wars and a limited conflict since independence from Britain in 1947 – and all but one were over Kashmir.

Pakistan said it had "taken strikes at [a] non-military target, avoiding human loss and collateral damage".

Indian authorities said the Pakistani jets had been pushed back – and one shot down.

India has reportedly announced restrictions on its airspace. The Vistara airline said flights in the region were being suspended. Pakistan has also stopped flights from at least five airports including Islamabad and Lahore, reports say.

The aerial attacks across the LoC are the first since a war between the two countries in 1971.

Troops have also been shelling across the LoC. Four Pakistani civilians were killed and 10 others were injured in cross-border shelling on Tuesday.

On the Indian side, five soldiers were also injured in the firing, officials told the BBC. Schools in at least two districts along the LoC – Rajouri and Poonch – have been closed.

People living along the de facto border have been asked to leave their homes.