Former Secretary General of NATO [1999-2004] and Secretary of State for Defence and Shadow Secretary of State for Scotland George Robertson says the Budapest Memorandum of 1994 represented "the deal struck when Ukraine, holding the world's third largest nuclear weapons stockpile, agreed to give them up in return for solemn security assurances from Russia, the US and the UK." 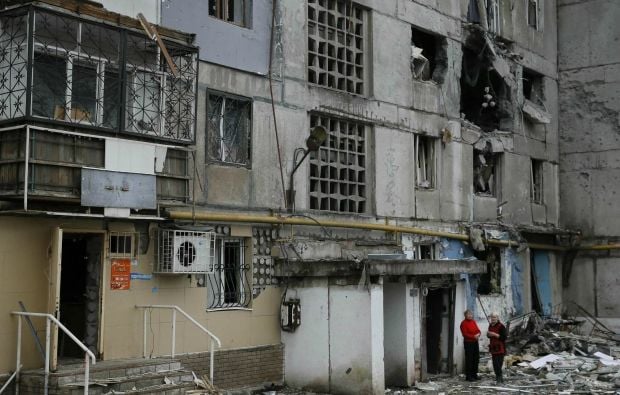 The idea of nuclear disarmament has failed and "led to no copycut reductions elsewhere."

"I started my own political career, as many people know, carrying a Ban the Bomb banner. By giving up the Bomb I believed that we would give a lead and start a benign chain reaction. I was wrong. As Defence Secretary of this country [1997-1999] I was responsible for the biggest ever reductions in our nuclear weapon capacity and it led to no copycut reductions elsewhere," Robertson writes as a columnist of Herald Scotland, according to Novoe Vremya.

"Yet that is what Ukraine got in return for unilaterally disarming. Some bargain," Robertson writes.

Robertson claims it’s difficult to forecast how the situation in Crimea and Donbas would have been developing if Ukraine had possessed an arsenal of nuclear weapons.

"And it is legitimate to ask this; would Crimea have been grabbed and Eastern Ukraine occupied if the Ukrainians had kept some of their nukes?" he wonders.