Thousands of IS fighters and followers, who had retreated to Baghouz as the group was gradually driven out of those lands, have poured out of the tiny cluster of hamlets and farmlands in Deir al-Zor province over the last few weeks. 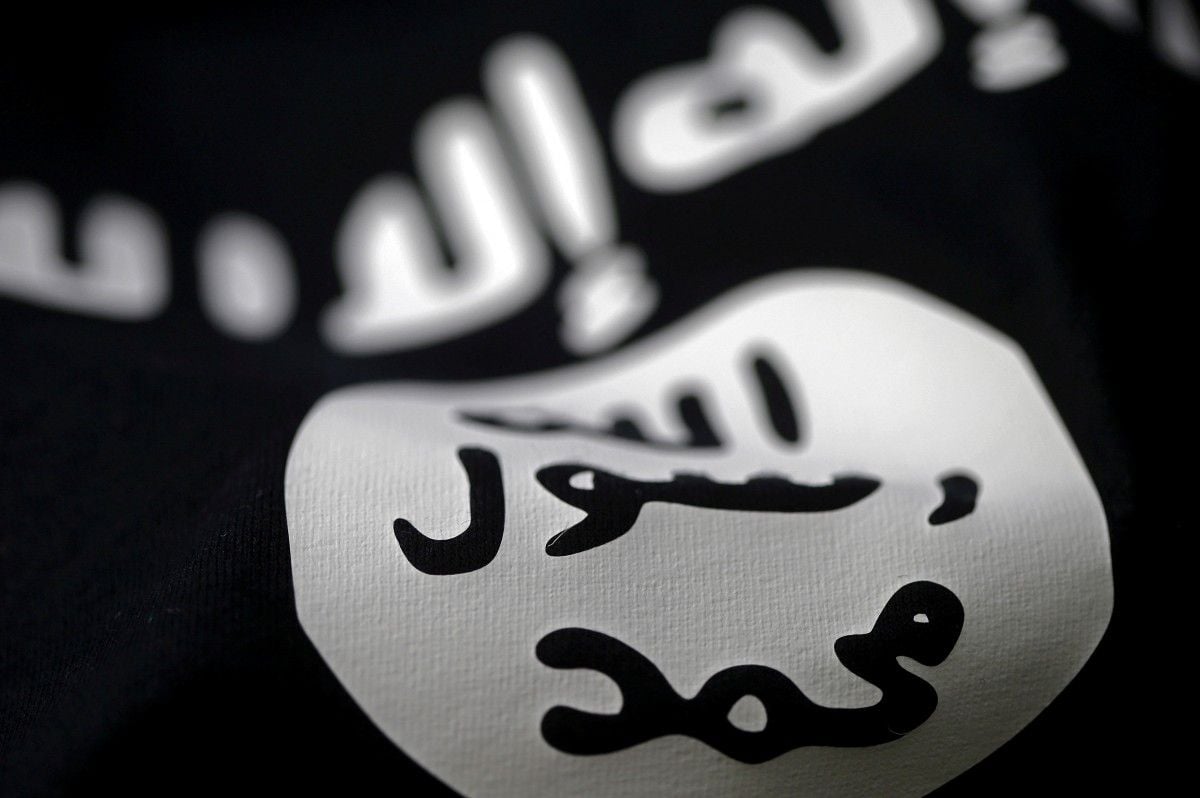 Islamic State faced final territorial defeat on Saturday as the U.S.-backed Syrian force battling the jihadists said it was closing in on their last bastion near the Iraqi border, capping four years of efforts to roll back the group.

While the fall of Baghouz, an eastern Syrian village on the bank of the Euphrates River, would mark a milestone in the campaign against Islamic State (IS), they remain a threat, using guerrilla tactics and holding some desolate land further west, as reported by Reuters.

An array of enemies, both local and international, confronted IS after it declared a modern-day "caliphate" in 2014 across large swathes of territory it had seized in lightning offensives in Syria and neighboring Iraq.

Thousands of IS fighters and followers, who had retreated to Baghouz as the group was gradually driven out of those lands, have poured out of the tiny cluster of hamlets and farmlands in Deir al-Zor province over the last few weeks.

Their evacuation held up the final assault until Friday evening when the SDF said it had advanced and would not stop until the jihadists were defeated.

"We expect it to be over soon," Mustafa Bali, a spokesman for the Syrian Democratic Forces (SDF) told Reuters.

He said the SDF were advancing on two fronts using medium and heavy weaponry, and three of its fighters had been wounded so far. The SDF has previously said that many of the jihadists left in Baghouz were foreigners.

The SDF commander-in-chief said on Thursday that his force would declare victory within a week. He was later contradicted by U.S. President Donald Trump, who said the SDF had retaken 100 percent of the territory once held by IS.

Washington has about 2,000 troops in Syria, mainly to support the SDF in fighting IS. Trump announced in December he would withdraw all of them, but the White House partially reversed itself last month, saying some 400 troops would stay.

Some 40,000 people bearing various nationalities have left the jihadists' diminishing territory in the last three months as the SDF sought to oust the militants from remaining pockets.

The number of evacuees streaming out of Baghouz surpassed initial estimates of how many were inside. An SDF commander told Reuters on Thursday that many of the people leaving the enclave had been sheltering underground in caves and tunnels.

If you see a spelling error on our site, select it and press Ctrl+Enter
Tags:USASyriaIslamicStateIraqjihadists