General Gerasimov said Russia’s armed forces must maintain both “classical” and “asymmetrical” potential, using jargon for the mix of combat, intelligence and propaganda tools that the Kremlin has deployed in conflicts such as Syria and Ukraine. 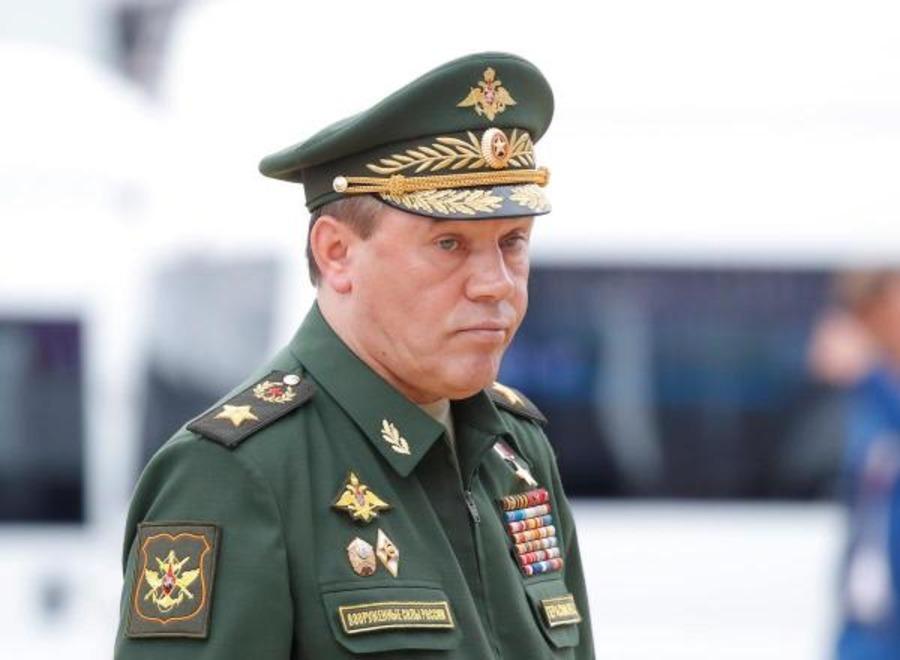 The chief of Russia’s armed forces endorsed on Saturday the kind of tactics used by his country to intervene abroad, repeating a philosophy of so-called hybrid war that has earned him notoriety in the West, especially among American officials who have accused Russia of election meddling in 2016.

At a conference on the future of Russian military strategy, Gen. Valery V. Gerasimov, the chief of the general staff, said countries bring a blend of political, economic and military power to bear against adversaries, according to The New York Times.

General Gerasimov said Russia’s armed forces must maintain both “classical” and “asymmetrical” potential, using jargon for the mix of combat, intelligence and propaganda tools that the Kremlin has deployed in conflicts such as Syria and Ukraine.

And he cited the Syrian civil war as an example of successful Russian intervention abroad. The combination of a small expeditionary force with “information” operations had provided lessons that could be expanded to “defend and advance national interests beyond the borders of Russia,” he said.

The speech was noteworthy for echoing themes General Gerasimov laid out in an article published in 2013 in The Military-Industrial Courier, a Russian army journal, and which many now see as a foreshadowing of the country’s embrace of “hybrid war” in Ukraine.

Though definitions of the term vary, some analysts see a progression from the blend of subversion and propaganda used in Ukraine to the tactics later directed against Western nations, including the United States, where Russia’s military intelligence agency hacked into Democratic Party computers during the 2016 election. Russia denies interfering in the election.

An American interagency report on the Russian election meddling blamed the intelligence agency, known as the GRU and at least formally subordinate to General Gerasimov, for hacking the Democratic National Committee servers and releasing documents to damage the campaign of Hillary Clinton and support her opponent, Donald J. Trump.

In the 2013 article, General Gerasimov wrote that there were no clear borders between war and peace in the modern world. Militaries fight in peacetime, he said, and political and economic means are deployed in war.

The article and speech may also have a message for rivals at home. Pavel Felgenhauer, a military analyst and columnist in Moscow for the newspaper Novaya Gazeta, said military hard-liners often promote the idea of Russia being in a limbo between war and peace because it helps them in internal government disputes, giving them greater sway over foreign policy.

Promoting the idea is also consistent, he said, with using the GRU to target Western countries. The message, he said, is “we don’t care what the West thinks, we are enemies.”

If you see a spelling error on our site, select it and press Ctrl+Enter
Tags:RussiawarmeddlinghybridwarpropagandaGerasimovconflictGRUinterferencedisinformation