Intelligence services continue to believe the attack was ordered at "the highest level in the Russian state", the source said. 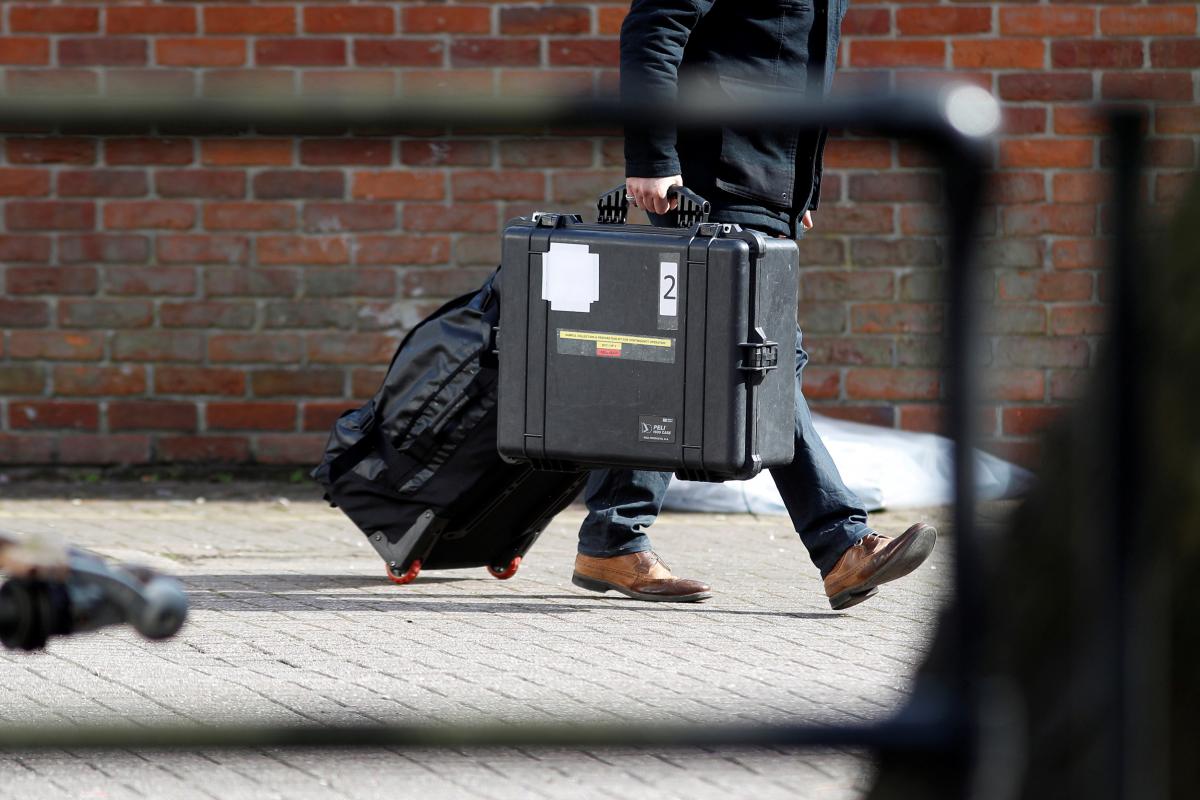 Intelligence services are understood to have investigated "increased" and "unusual" activity at the Russian embassy in London in the days before and after the Novichok poisoning.

MI5, MI6 and GCHQ looked into "frantic comings and goings" at the building in Kensington in the days leading up to the moment former Russian spy Sergei Skripal and his daughter Yulia came into contact with the nerve agent and after they were found unconscious, according to a source, The Telegraph reports.

In the wake of the attack, which took place in Salisbury a year ago on Monday, the observations were "deemed to be significant and of interest", it is understood.

A security source told the Press Association: "The intelligence agencies have been investigating unusual and increased activity at the Russian embassy in Kensington in the days leading up to and after the attack on the Skripals."

The source, who has knowledge of the investigation, said lines of inquiry included looking at movements - described as "frantic and unprecedented" - which were observed at the time, adding: "As would be expected, the UK security services have eyes on known and undeclared foreign intelligence operatives."

Britain has accused Russia of being behind the attack.

Intelligence services continue to believe it was ordered at "the highest level in the Russian state", the source said.

Some two weeks after the attack, Prime Minister Theresa May kicked out 23 suspected Russian spies from the London embassy in the largest mass expulsion of diplomats since the Cold War.

Both Mrs May and Home Secretary Sajid Javid claimed the Russian government had been involved, saying approval came from a senior level in Moscow.

It is understood several Russians are being investigated over the attack.

The source did not rule out the possibility of there being more suspects than those already named and said inquiries were "not limited to the suspects already publicly declared."

In September, Scotland Yard and the Crown Prosecution Service said there was sufficient evidence to charge two Russians - known by their aliases Alexander Petrov and Ruslan Boshirov - with offences including conspiracy to murder after they were caught on CCTV in Salisbury the day before the attack.

They are accused of being members of the Russian military intelligence service the GRU.

In February, high-ranking Russian military intelligence service officer Denis Sergeev was revealed as being reportedly in Britain during the attack.

The 45-year-old member of the GRU, who uses the alias Sergei Fedotov, arrived 48 hours before the poisoning but it is unclear what role, if any, he played in the attack, the investigative website Bellingcat said.