Orban has long been at odds with Brussels over his hard-line stance on immigration and accusations – which he denies – that he is undermining the rule of law. 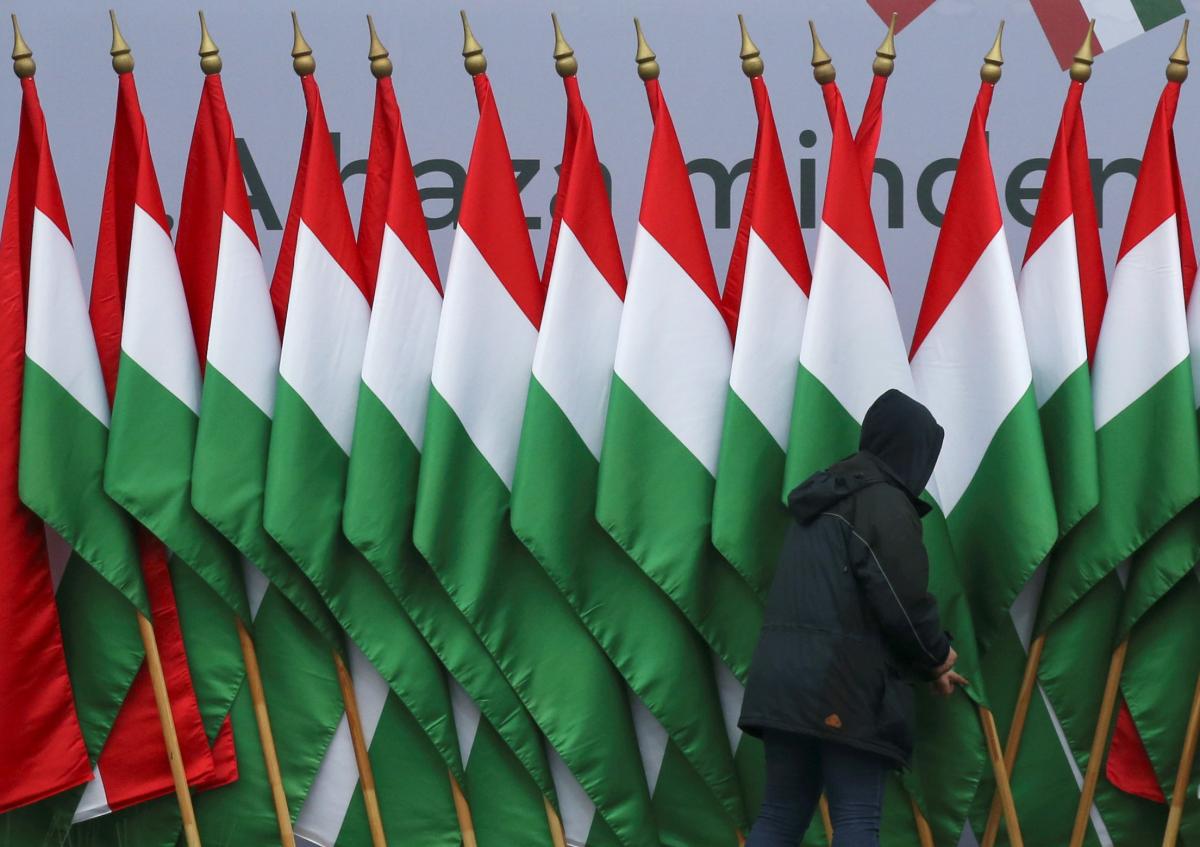 Hungary said on Wednesday it would not apologize for vitriolic criticism of EU leaders as demanded for its ruling Fidesz party to stay in a conservative alliance of the bloc's parliament.

Hungary's government is trying to put its anti-immigration stance at the heart of the May vote, threatening the unity of the European Parliament's biggest group and forcing a debate among conservatives over how to deal with rising nationalism, Reuters said.

"We listen to other opinions, includ(ing) Weber's," Hungarian government spokesman Zoltan Kovacs Kovacs said on Twitter. "But more important than party discipline are the defence of European Christian values and stopping migration. On this, we cannot yield."

Weber, the EPP nominee for commission president should the group win the elections, had also demanded that Orban cease anti-Brussels campaigns and ensure continued operations in Budapest for a university founded by Soros and forced to leave Hungary last year.

"Our rules and laws apply to every institution of education in Hungary equally, no exceptions not even for the Soros university," Kovacs added.

His comments were echoed by a statement from a Fidesz spokesman.

Weber told Reuters on the sidelines of a conference in Germany that the signals from Fidesz and Orban were "not encouraging," adding that honoring principles would take precedence over political tactics within the EPP.

"We have made several attempts at bridge building, but Hungary has not taken any steps or effort towards us," he added.

Tamas Deutsch, a Fidesz founder and long-serving EPP member of parliament, told the private television channel ATV late on Tuesday Fidesz did not want to exit.

Deutsch said: "One crosses the bridge when one gets there. We have our political family. It is the EPP."

Orban has long been at odds with Brussels over his hard-line stance on immigration and accusations – which he denies – that he is undermining the rule of law.

If you see a spelling error on our site, select it and press Ctrl+Enter
Tags:EuropeHungarycriticism