Russian authorities made the decision to move the Venezuelan accounts after consultations with their counterparts and business in Venezuela, two sources familiar with the negotiations said. 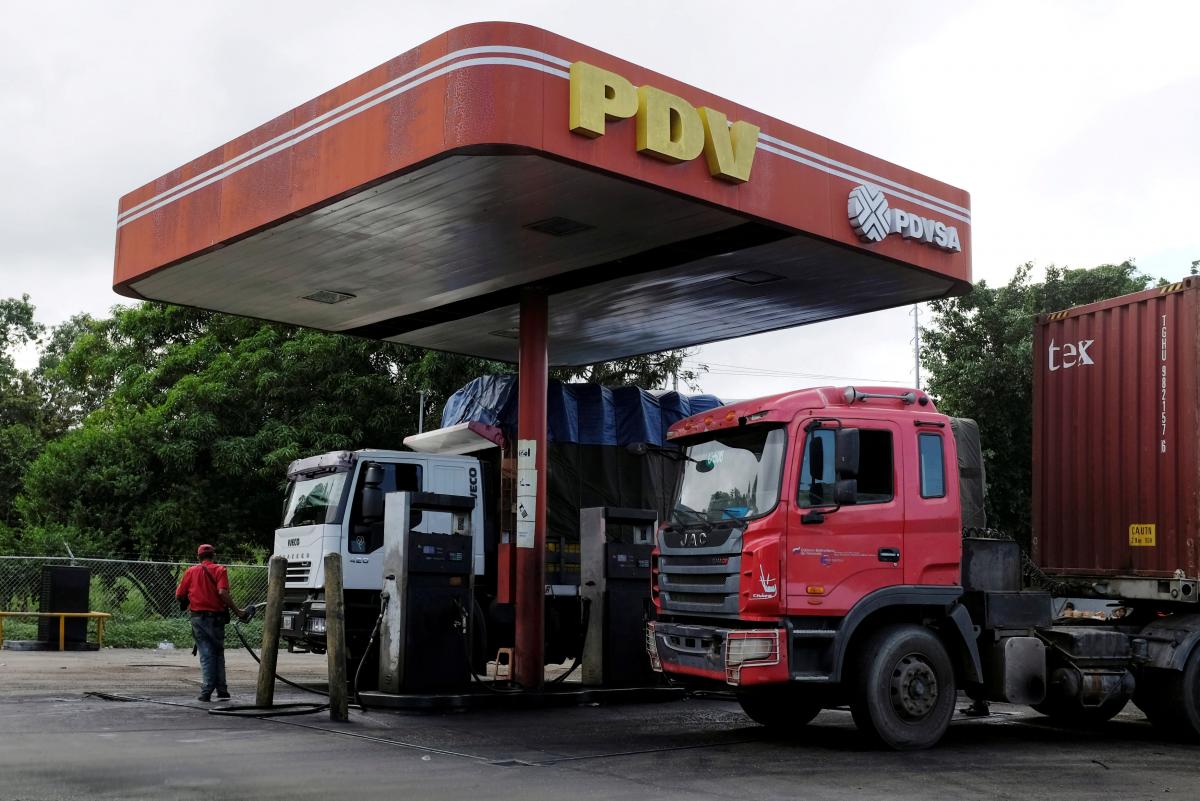 The Russian accounts of Venezuelan companies, including state oil firm PDVSA, will be moved to the Russian Financial Corporation Bank (Rusfincorp), which is sanctioned by the United States, a source told Reuters on Wednesday.

The decision had been agreed with the Russian government, the source, who is familiar with the negotiations, said, confirming an earlier report by the RIA news agency, Reuters reports.

“This is not the Kremlin’s direct responsibility to open accounts and coordinate with business,” Kremlin spokesman Dmitry Peskov said, while Rusfincorp said that it has no information that Venezuelan companies, including PDVSA, intended to transfer their accounts to the bank. Reuters reported last month that Russian lender Gazprombank had decided to freeze the accounts of PDVSA and halted transactions with the firm to reduce the risk of the bank falling under U.S. sanctions.

Russian authorities made the decision to move the Venezuelan accounts after consultations with their counterparts and business in Venezuela, two sources familiar with the negotiations were cited as saying by RIA.

The United States imposed sanctions against Rusfincorp, which is owned by Russian arms exporter Rosoboroneksport, and some businessmen in April 2018 in one of Washington’s most aggressive moves to punish Moscow for its alleged meddling in the 2016 U.S. election and other “malign activity.”

If you see a spelling error on our site, select it and press Ctrl+Enter
Tags:RussiaoilbanksanctionsVenezuela