Georgia ‘has no problem with appointments of Georgians to Ukraine government’

President of Georgia Giorgi Margvelashvili has denied there is any conflict in the relations between his state and Ukraine due to the Ukrainian Cabinet of Ministers employing Georgian-born ministers. 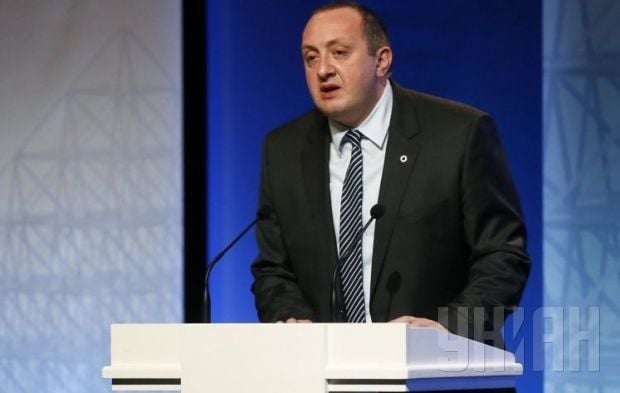 He said this on Sunday on Ukrainian television’s Podrobnosti program.

Margvelashvili also stressed that he personally respects the sovereign government of Ukraine and does not consider it necessary to comment on specific appointments.

The Georgian president noted that the situations in Georgia and Ukraine are similar.

"Unfortunately, Georgia has been along a similar path. Georgia had to deal with a hybrid war in Abkhazia. Now the Kremlin is preparing an agreement with Abkhazia and South Ossetia", the president said.