The participants chanted slogans such as "hands off the Internet" and "no to isolation." 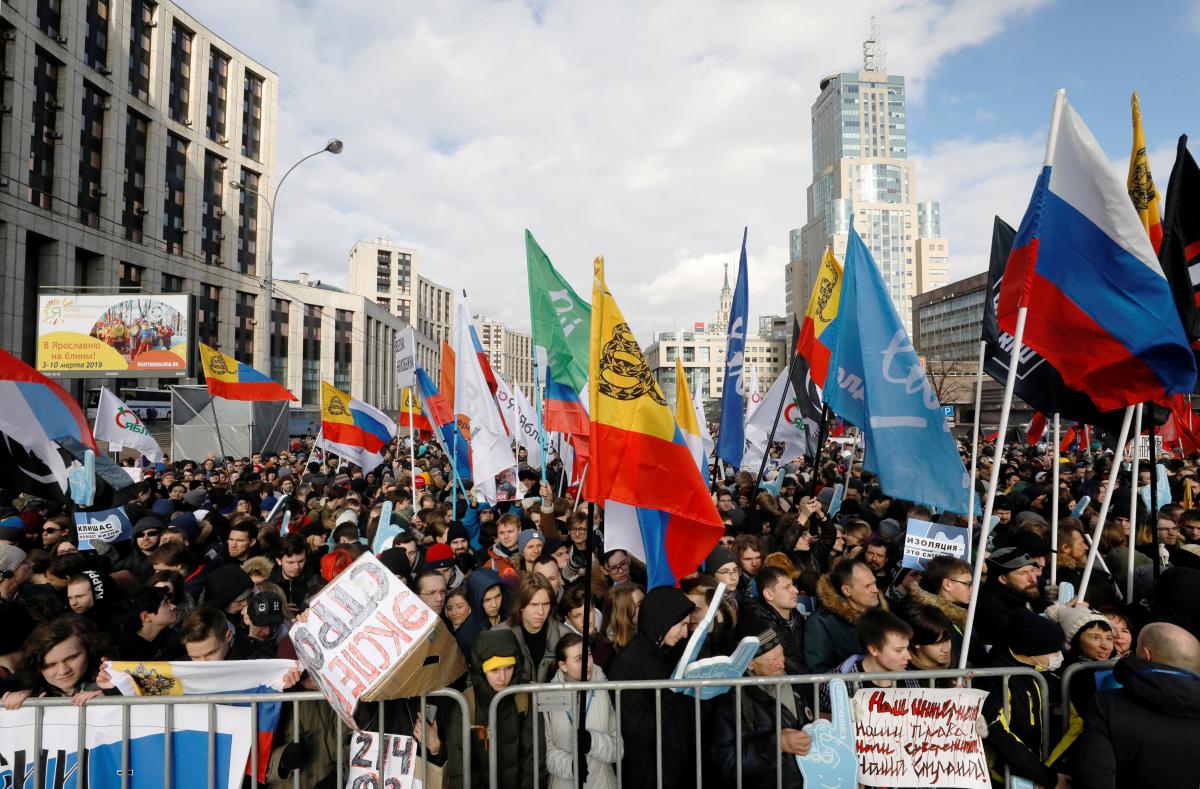 Thousands of activists have held protest actions across Russia against a new bill that its critics say is part of an effort by President Vladimir Putin's government to increase state control over the Internet and facilitate censorship.

However, backers of the bill say it is designed to ensure the operation of the Internet in the country if access to servers abroad is cut off, RFE/RL wrote.

Around 15,300 people gathered on Moscow's Sakharov Avenue on March 10 for a sanctioned rally against the proposed legislation, according to White Counter, an independent activist group that tracks turnout at demonstrations. Police put the figure at 6,500.

The participants chanted slogans such as "hands off the Internet" and "no to isolation."

Dozens of protesters also rallied in the Far Eastern city of Khabarovsk, while activists in St. Peterburg held so-called single pickets in order to comply with a Russian law against mass demonstrations that aren't authorized by authorities.

Protest actions were also held in the western city of Voronezh and other Russian cities.

OVD-Info, an independent group that monitors crackdowns on demonstrations, said that 29 people were detained before, during, and after the Moscow rally.

The so-called "sovereign Internet" bill, which passed in the first reading in the lower chamber of Russia's parliament on February 12, faces two more votes in the State Duma before heading to the upper house.

Aleksandr Isavnin of the Roskomsvoboda movement, one of the organizers of the planned, sanctioned rally on Moscow's Sakharov Avenue, told RFE/RL: "Our state has paid attention to the fact that the Internet is being used to freely exchange information, including by opposition forces, and therefore it wants very much to put it under control."

The name Roskomsvoboda is short for Russian Freedom Committee and plays off Roskomnadzor, the name of the state communications, Internet, and media oversight agency.

Nikolai Lyaskin, an aide to opposition leader Aleksei Navalny, called the bill yet another step by the authorities to "tighten the screws" on Internet freedom, and urged the Russians to rally against "this madness."

The bill reflects persistent tension between Russia and the West, where governments have accused Moscow of using cyberattacks and social-media activity to sow discord abroad and increase its global clout.

Proponents say it aims to make what they call the Russian segment of the Internet more independent, and argue that the legislation is needed to guard Russia against potential cyberattacks.

The bill calls for the creation of a system that would protect Russia in the event of cyberwar while also filtering Internet traffic to the country, but there has been debate about how realistic that is and how much it would cost. 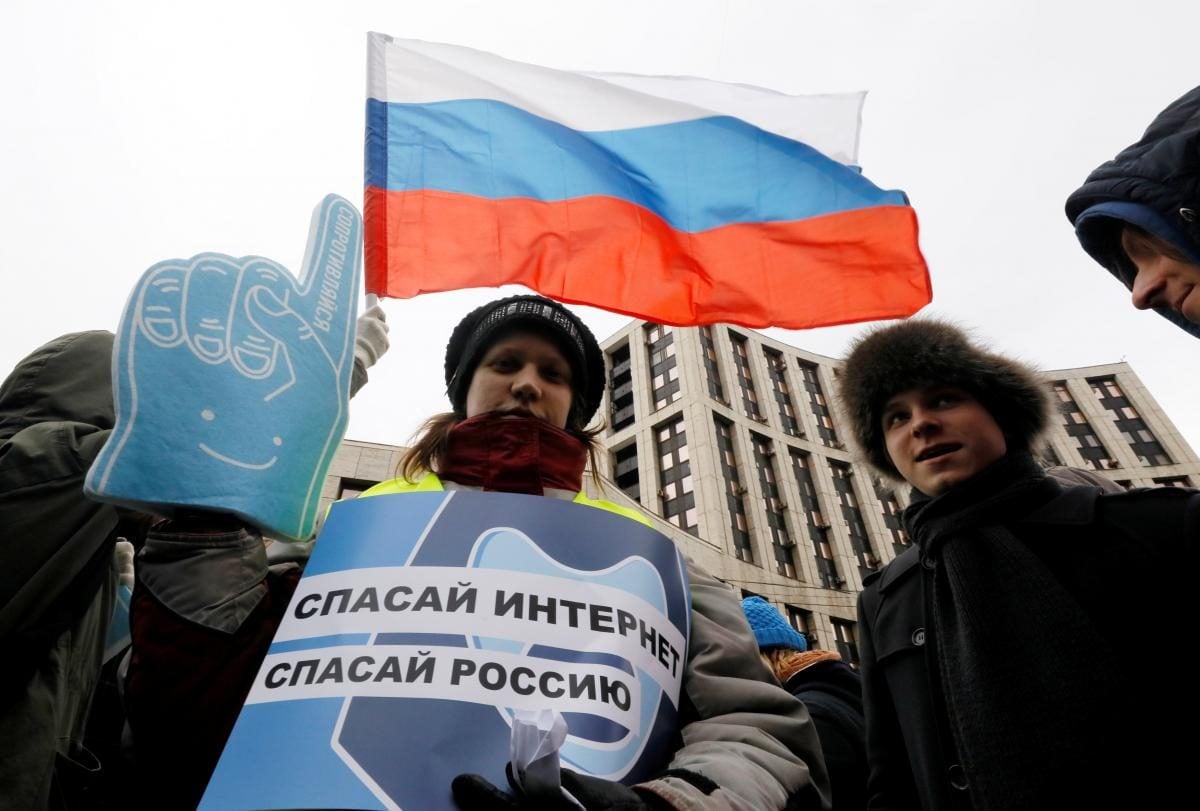 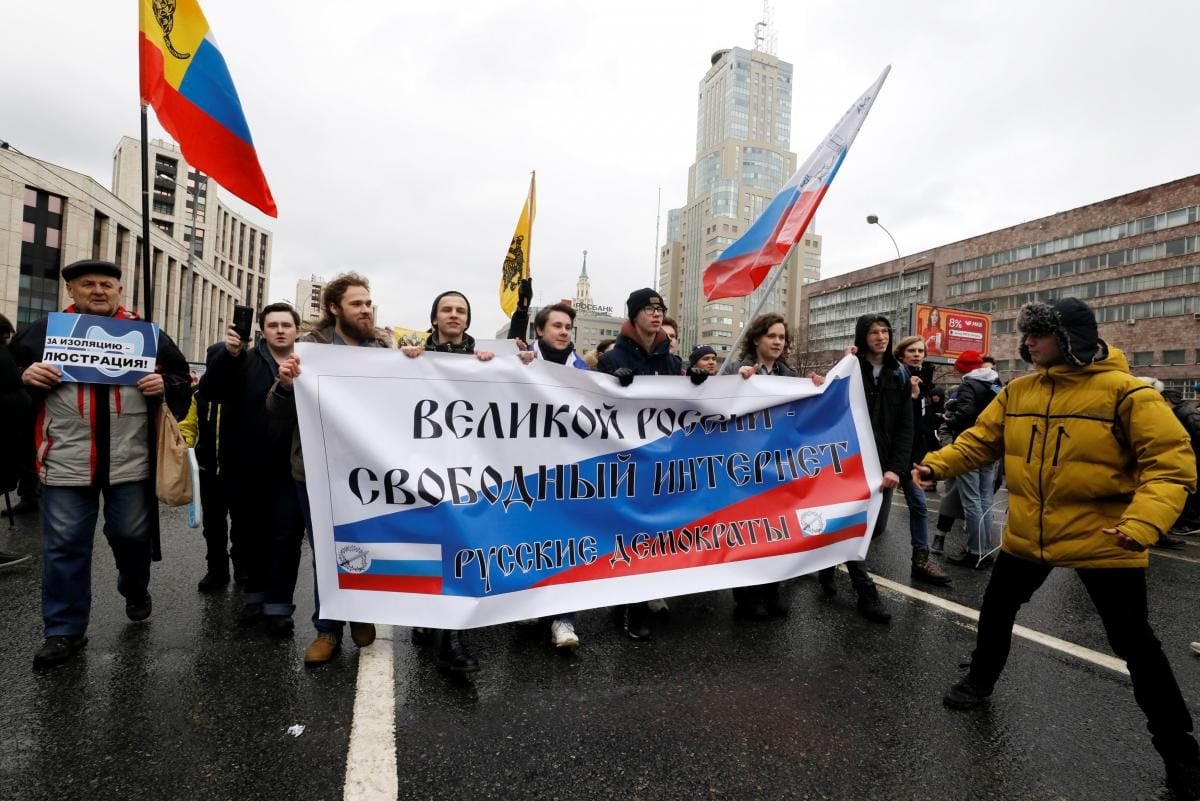 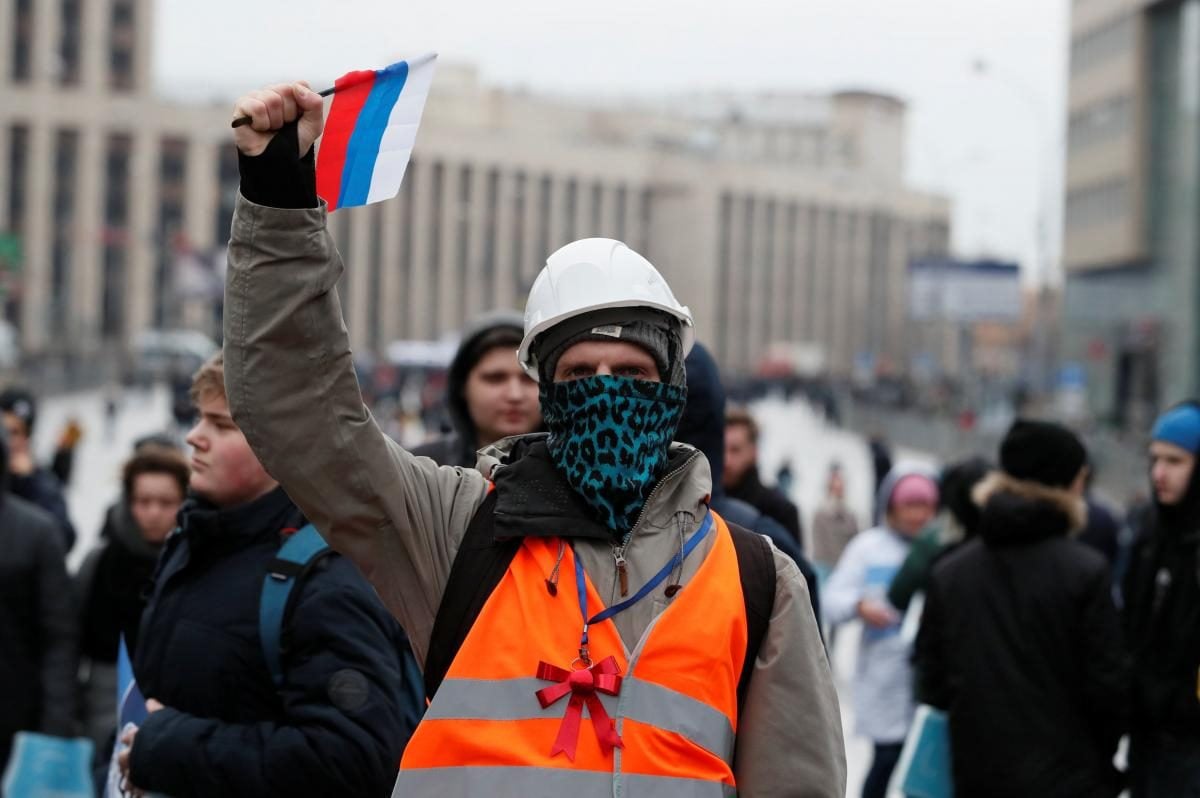 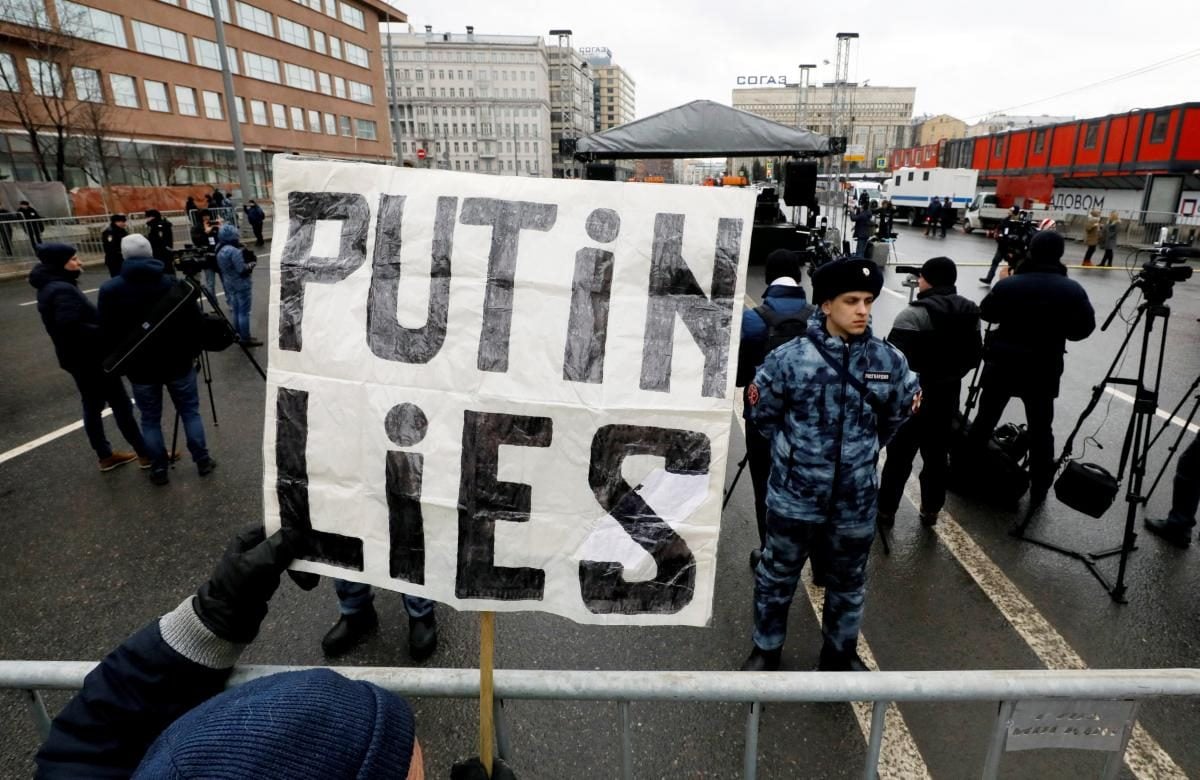 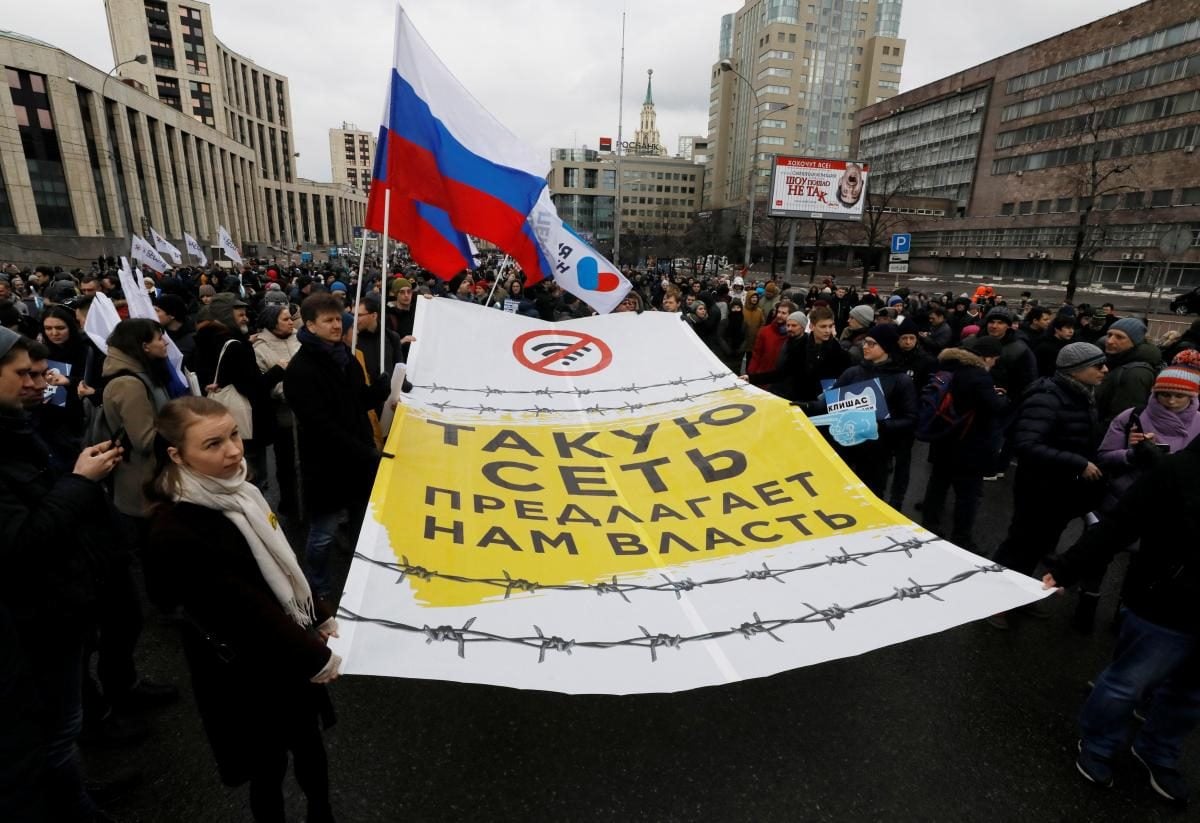 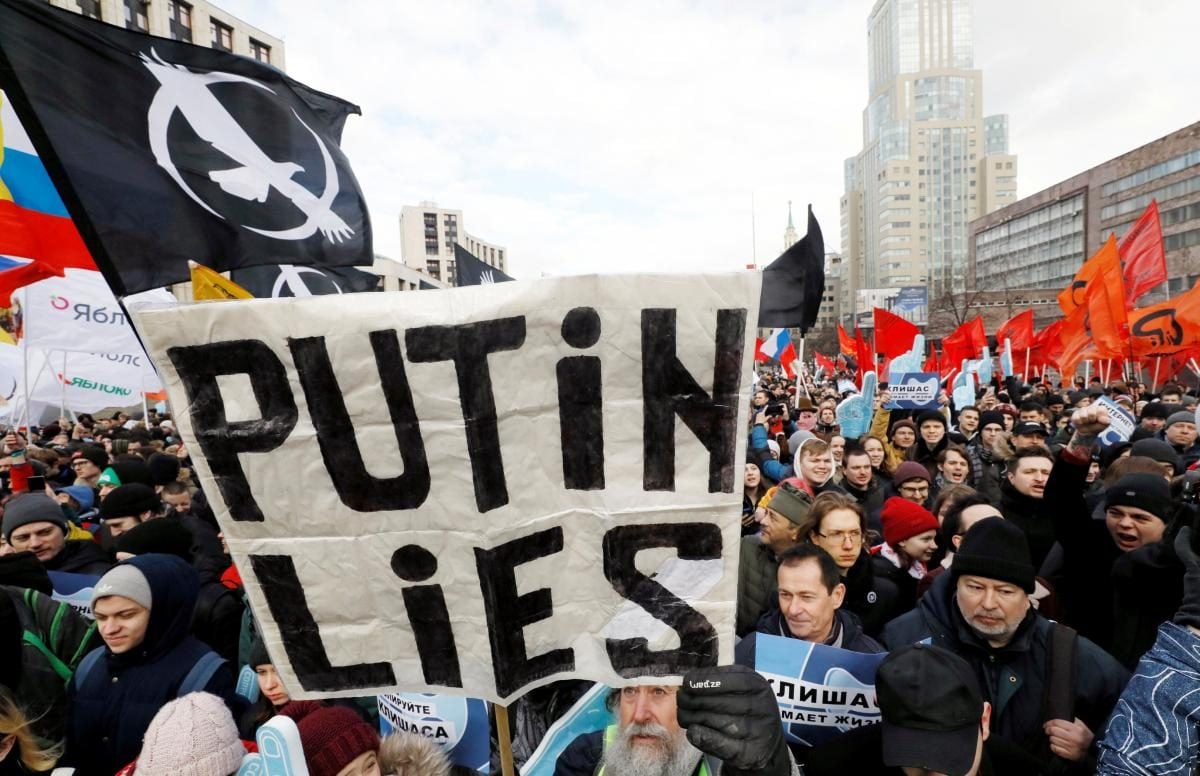 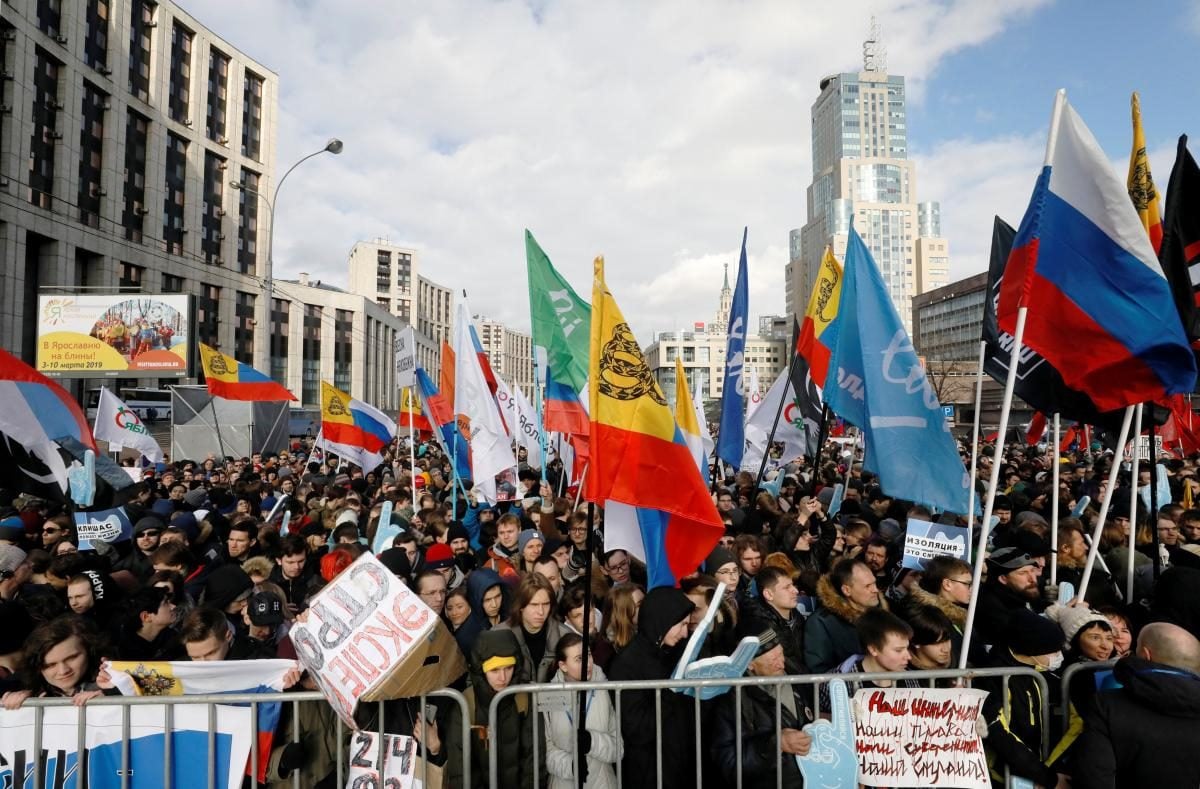 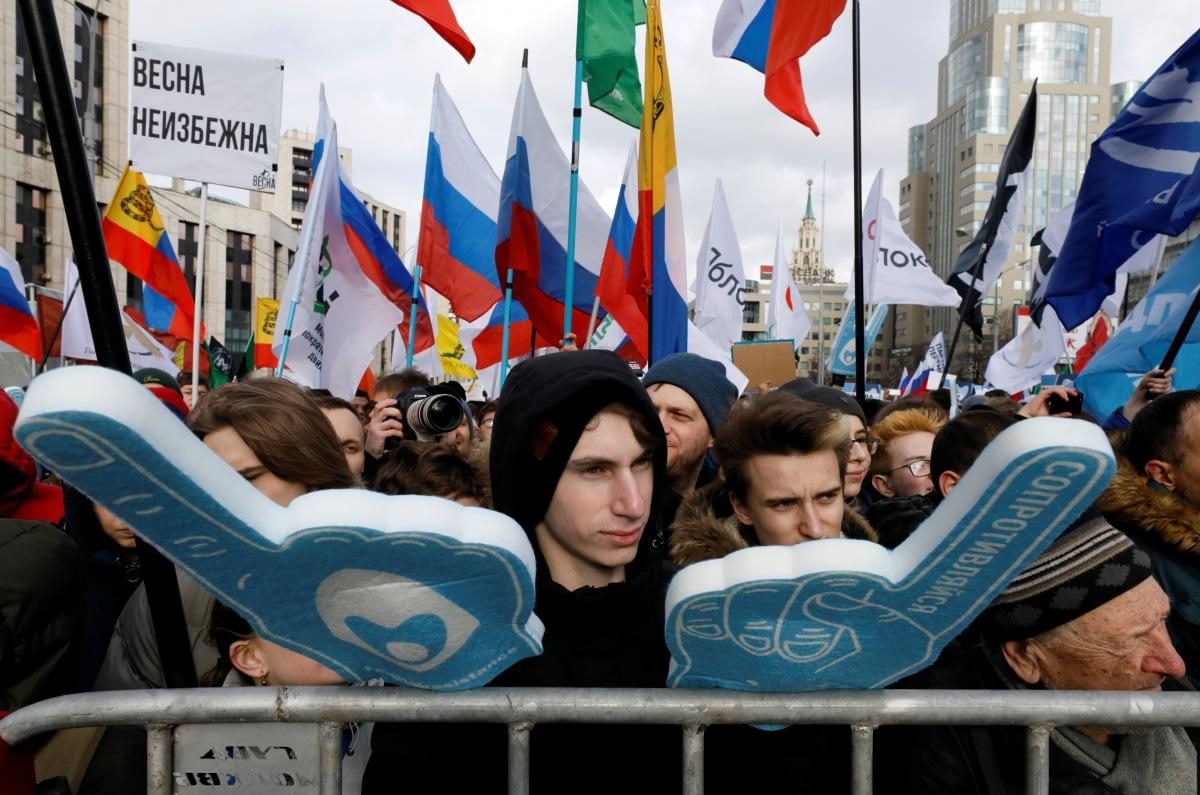 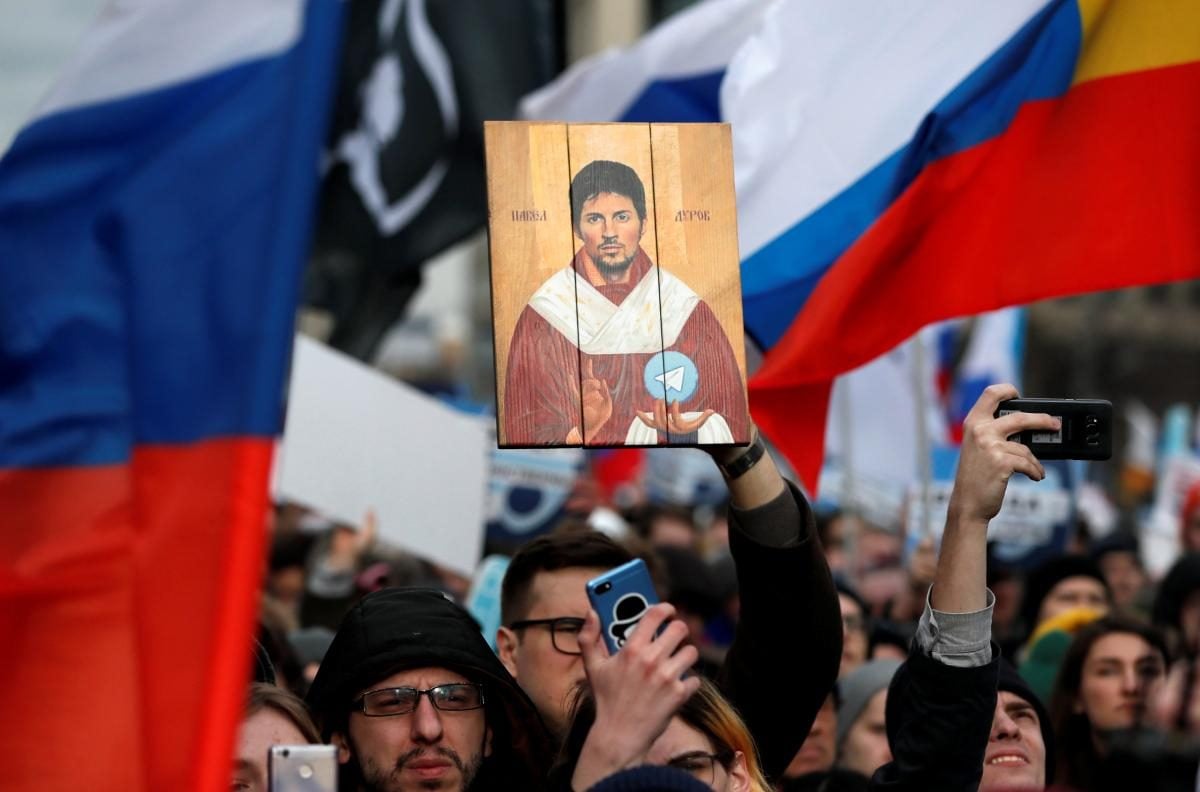 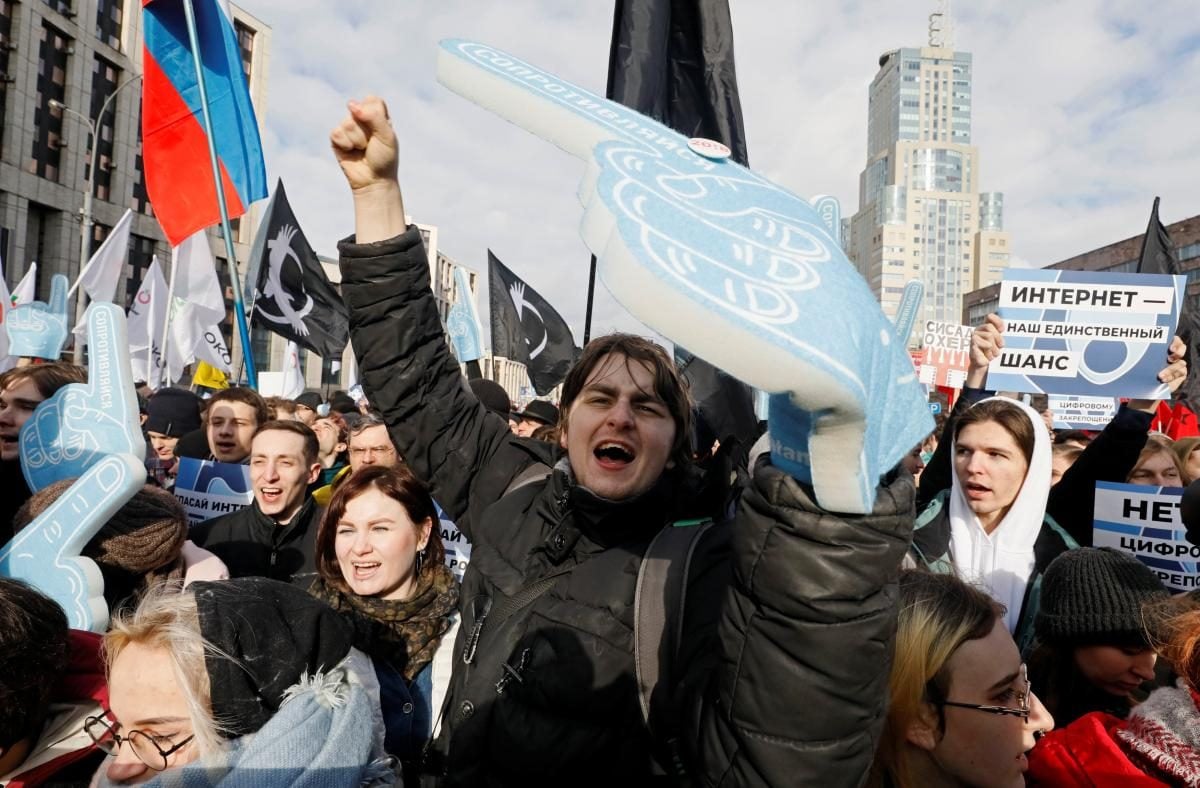 © REUTERS
If you see a spelling error on our site, select it and press Ctrl+Enter
Tags:Russiadetentionprotestsrallyfreedomlegislationinternetdemonstrators