The disaster happened on the eve of the UN Environment Assembly when Heads of State, environment ministers and thousands of others will convene for five days in the Kenyan capital. 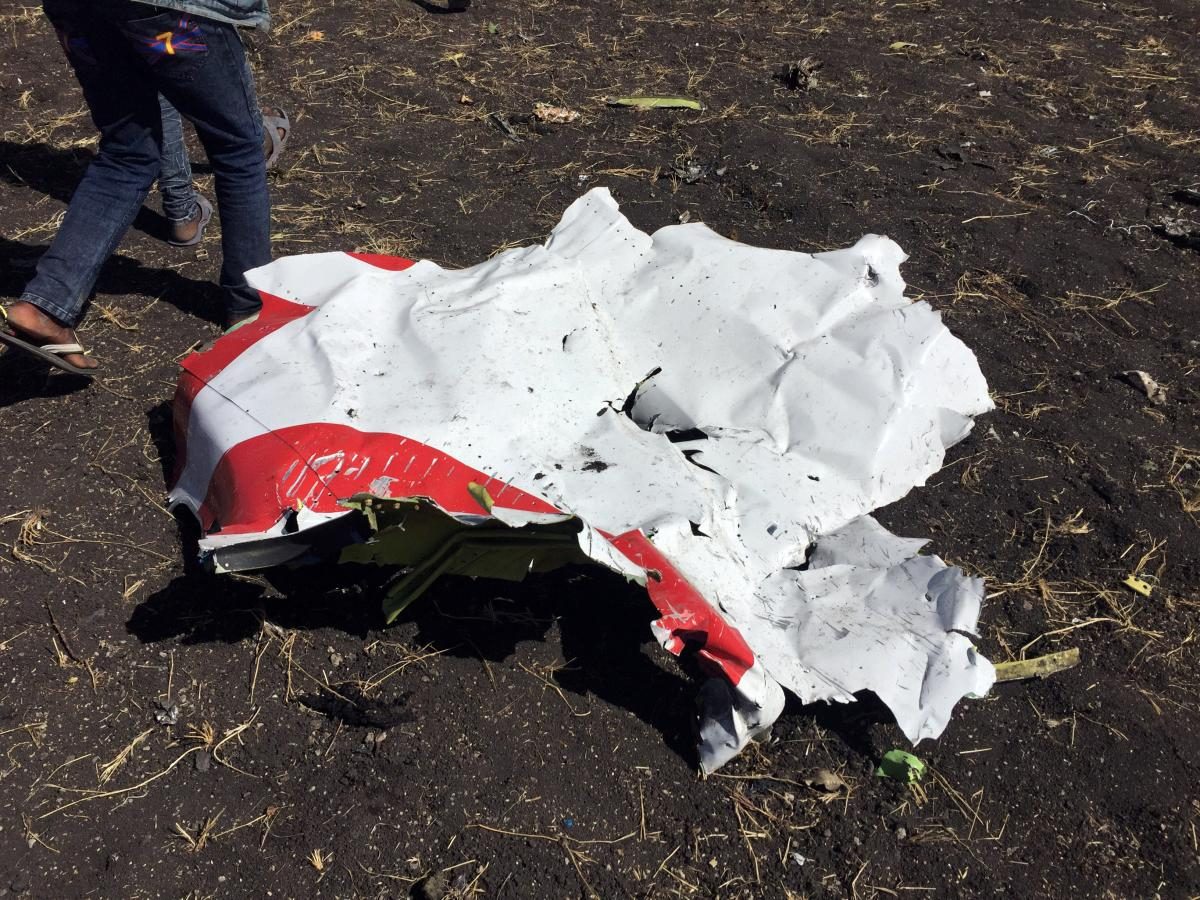 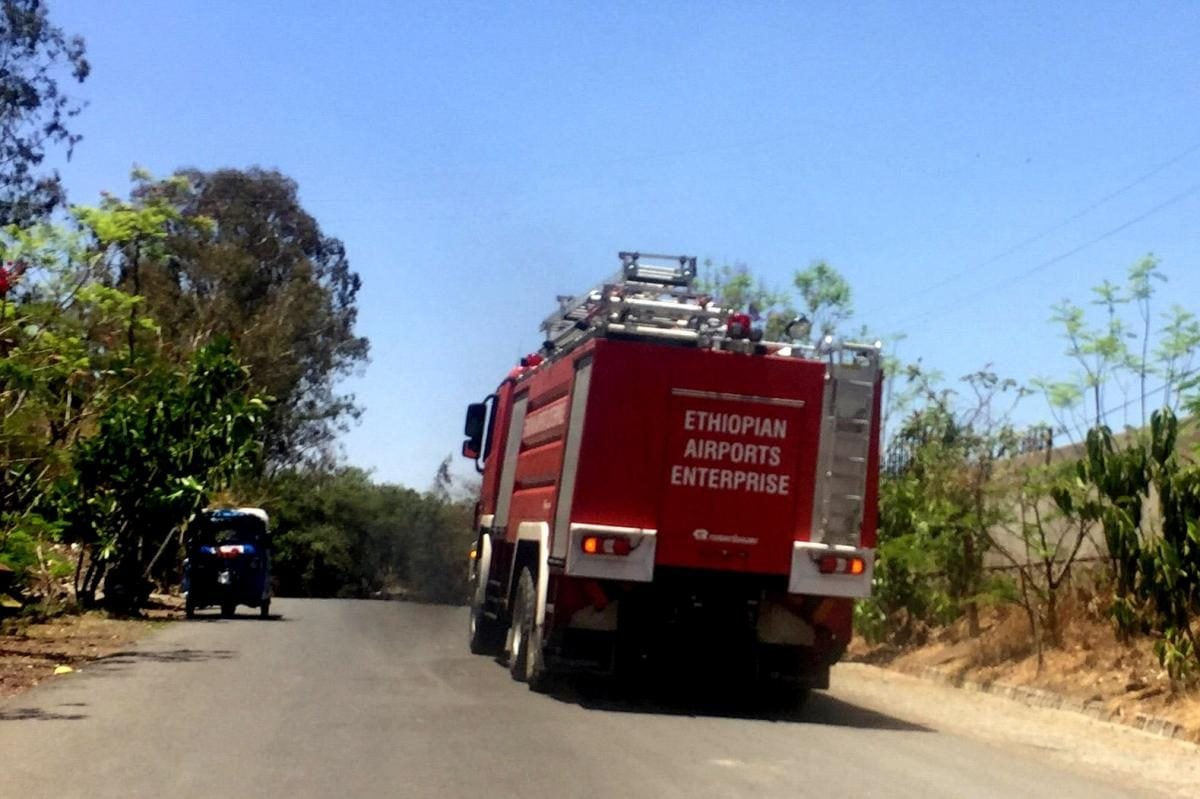 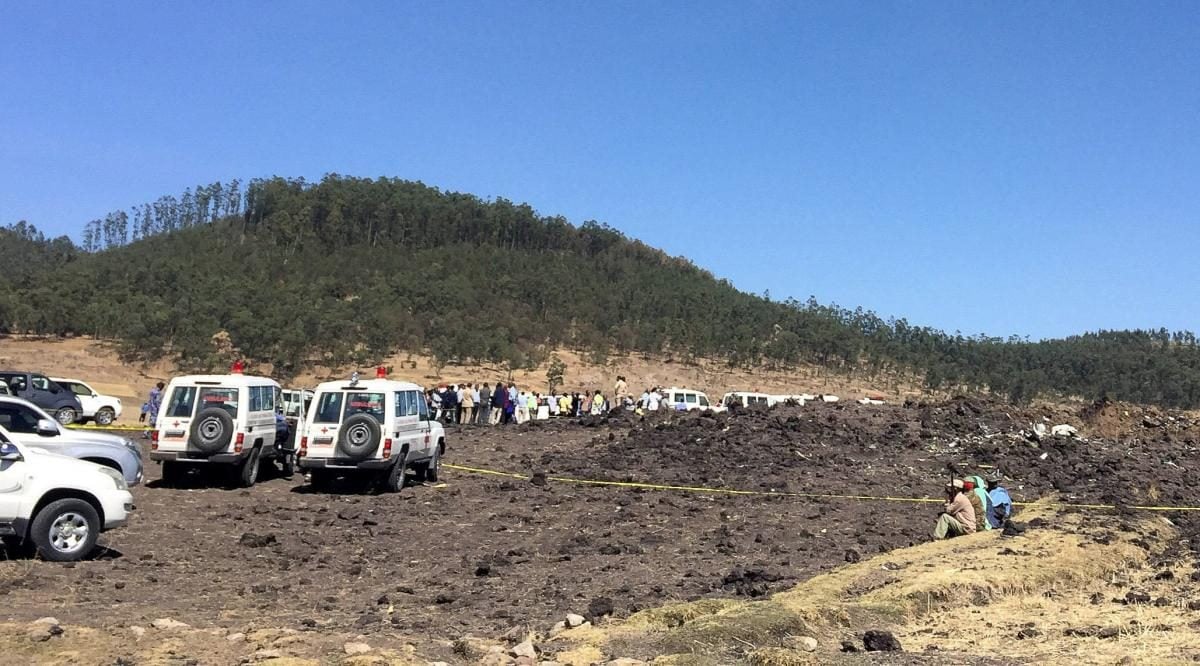 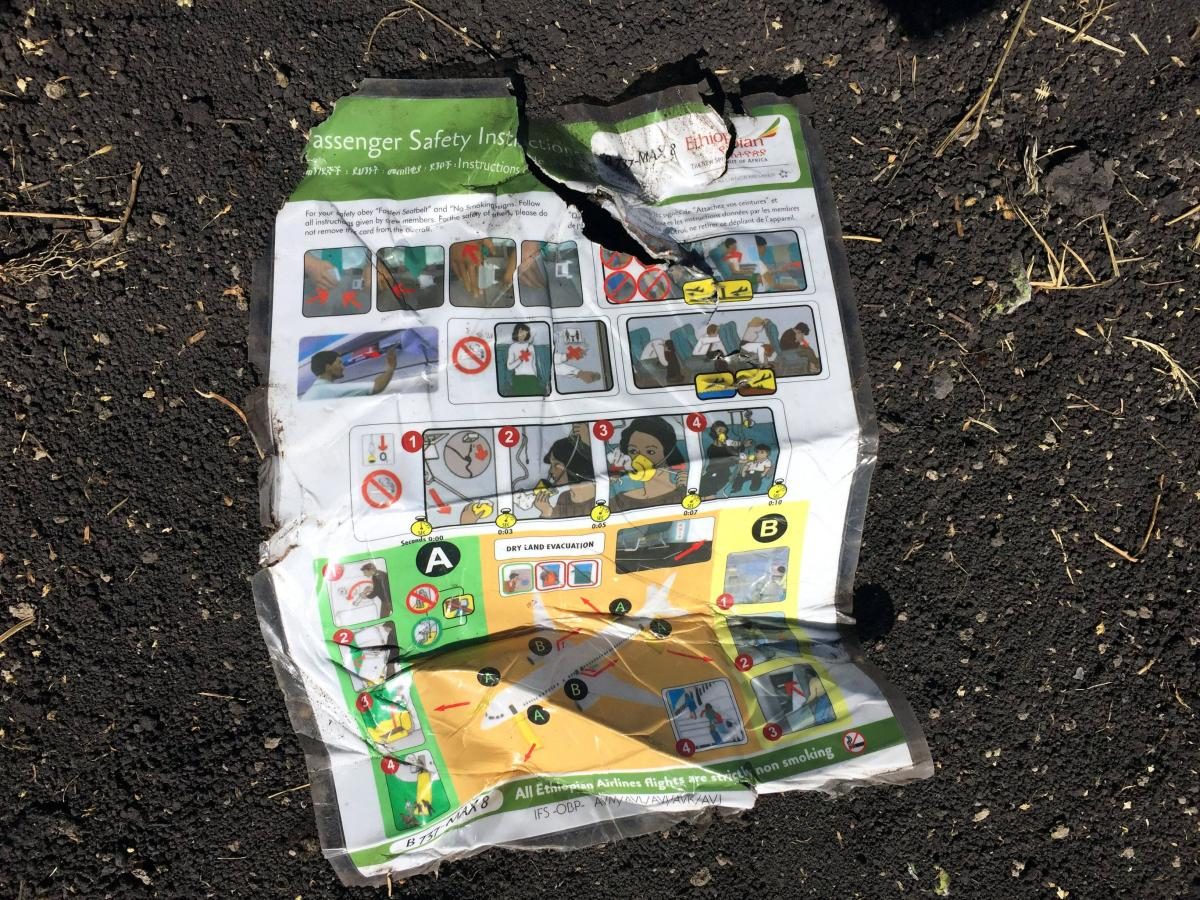 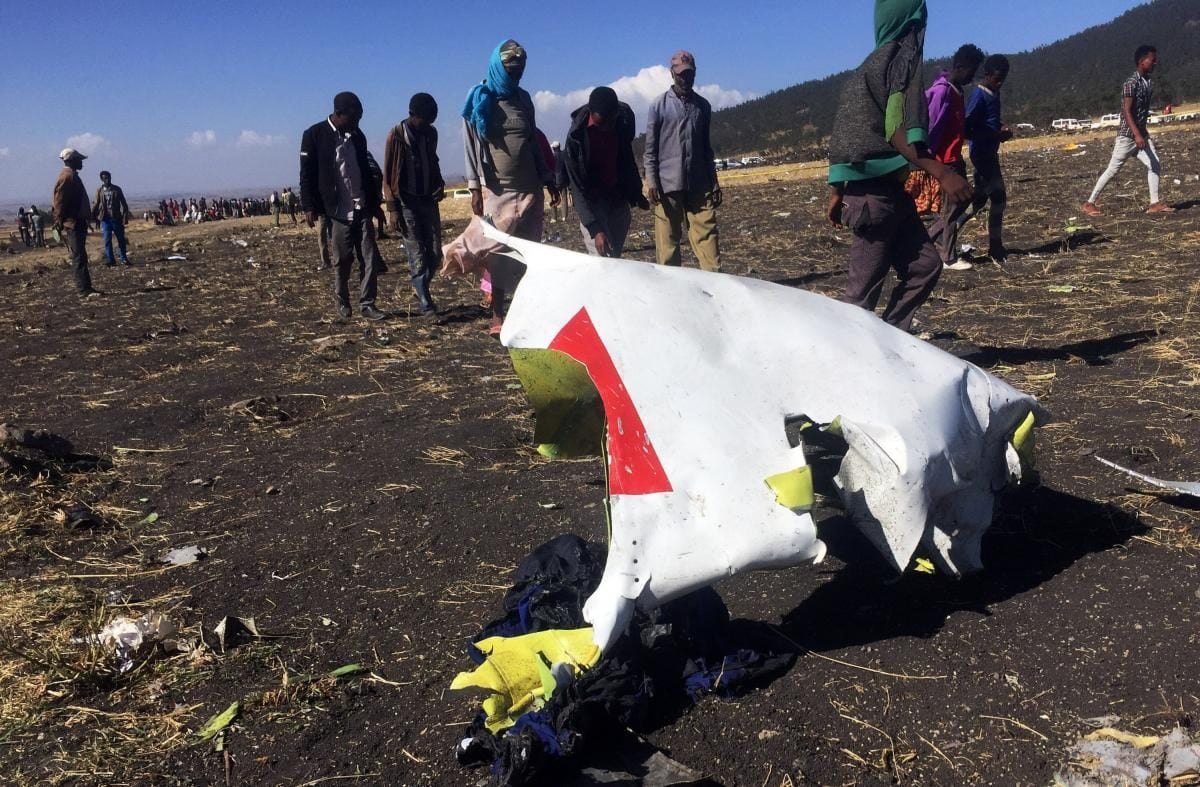 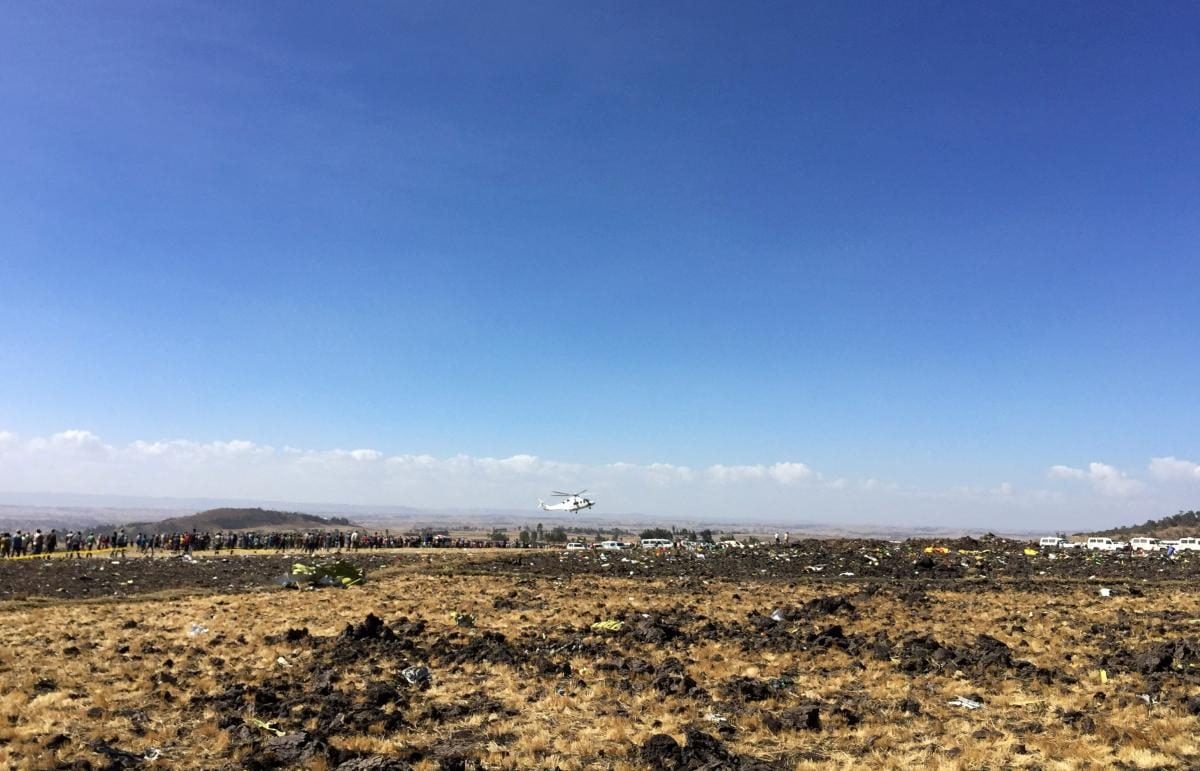 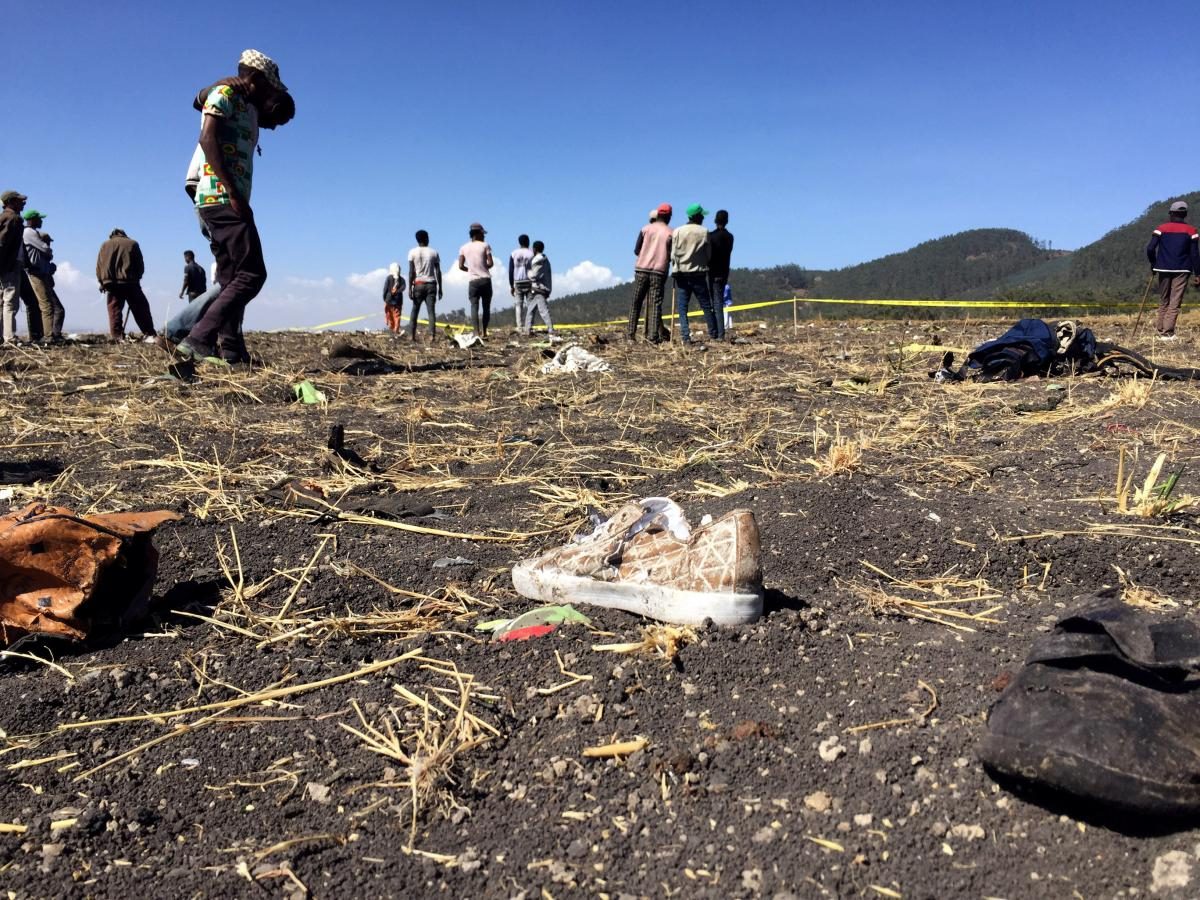 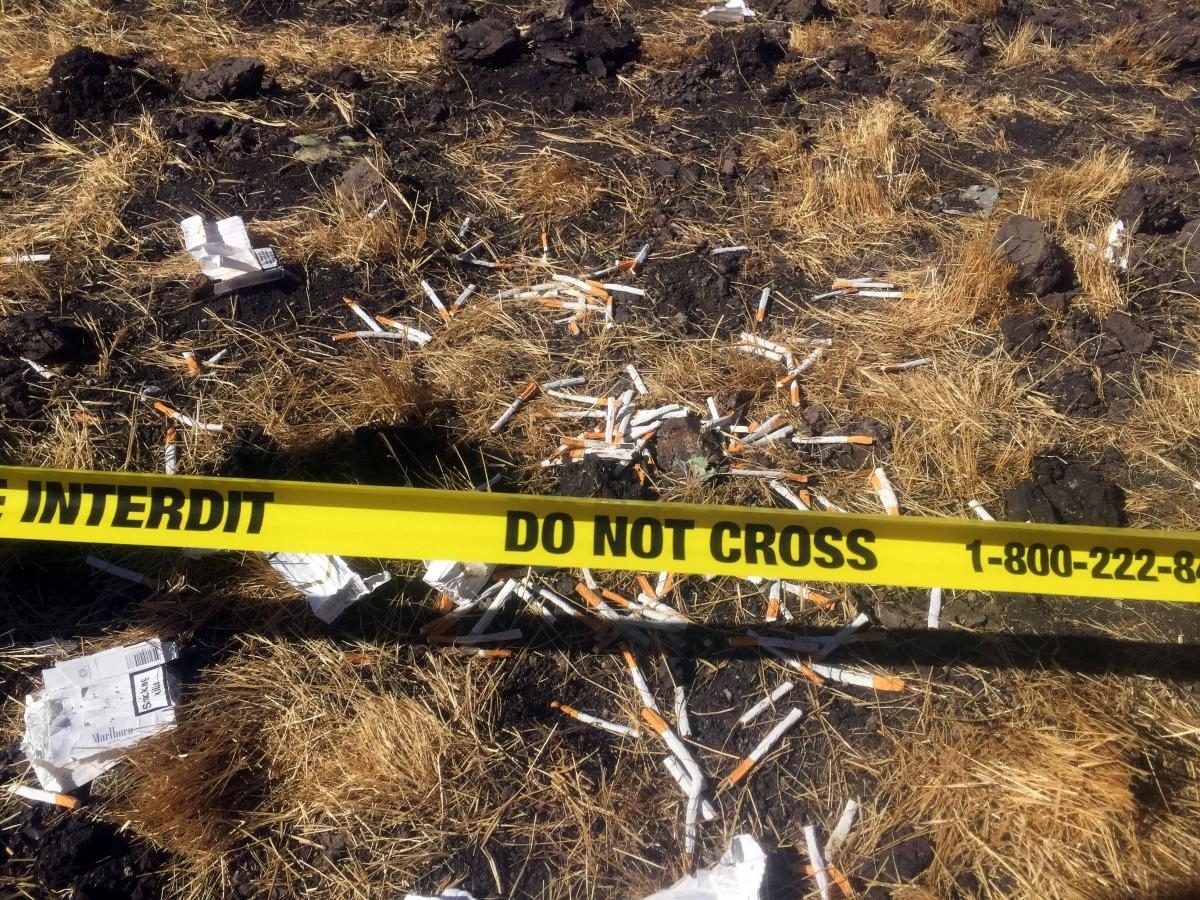 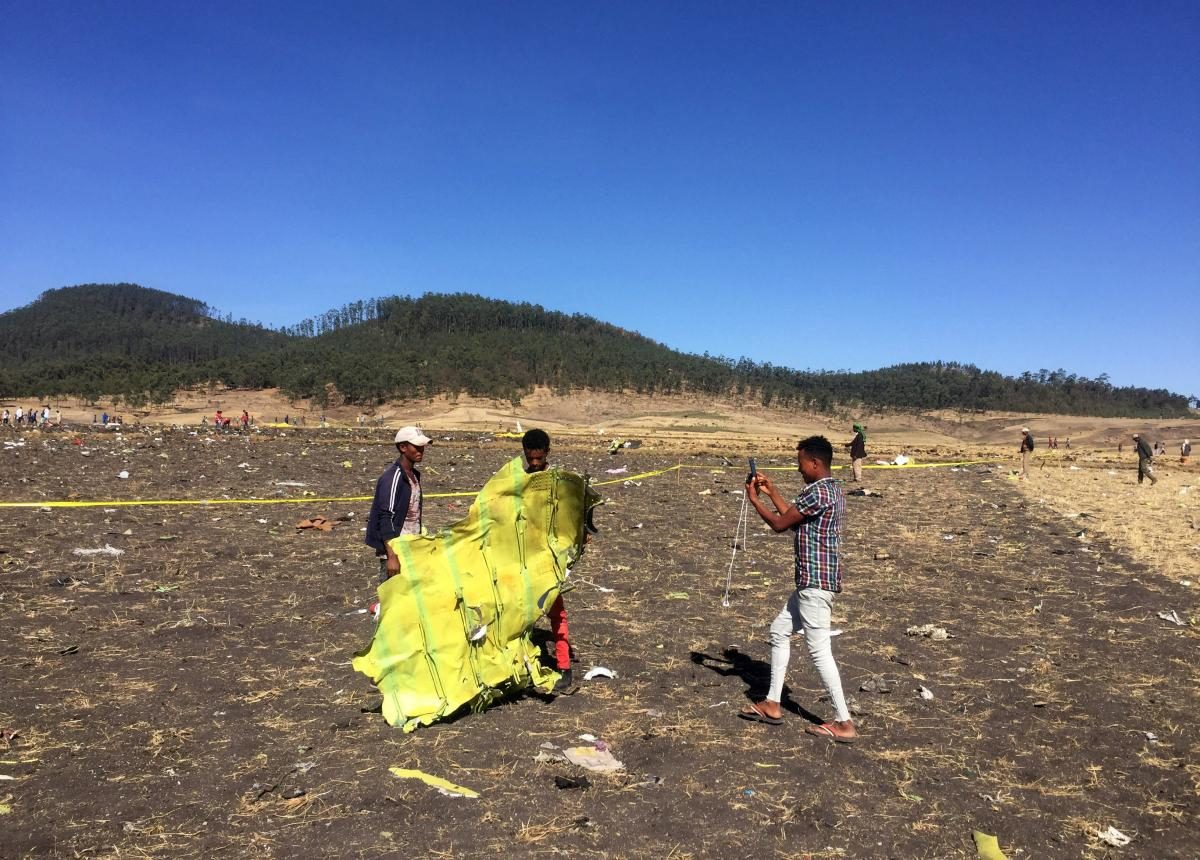 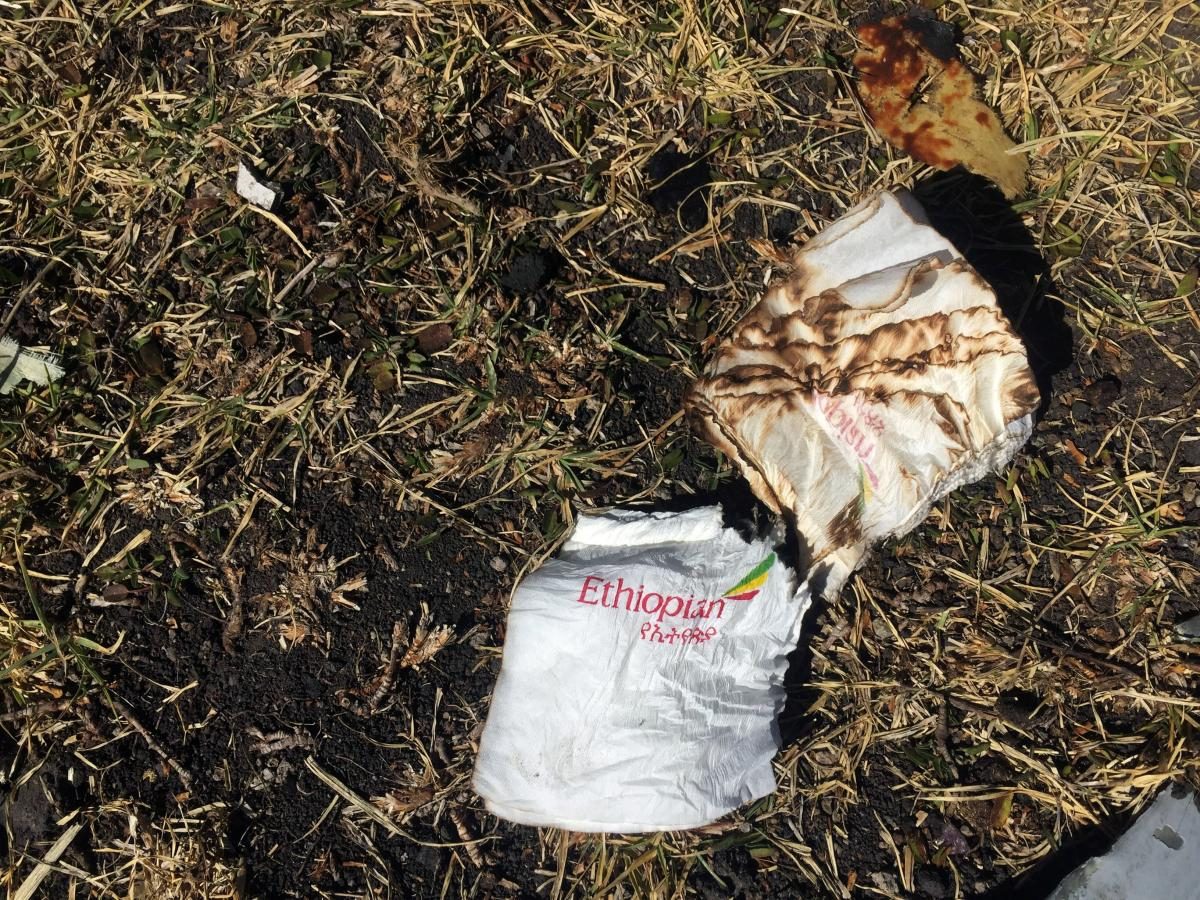 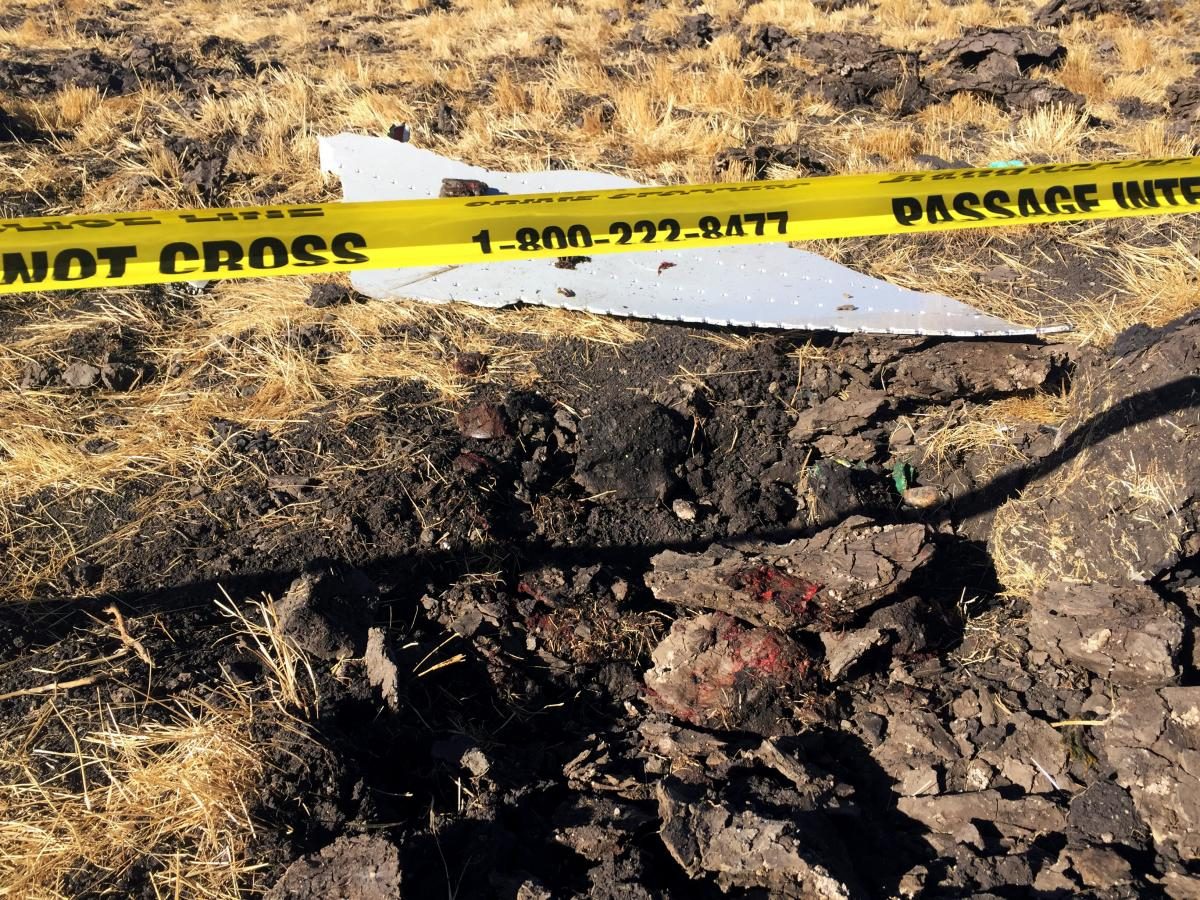 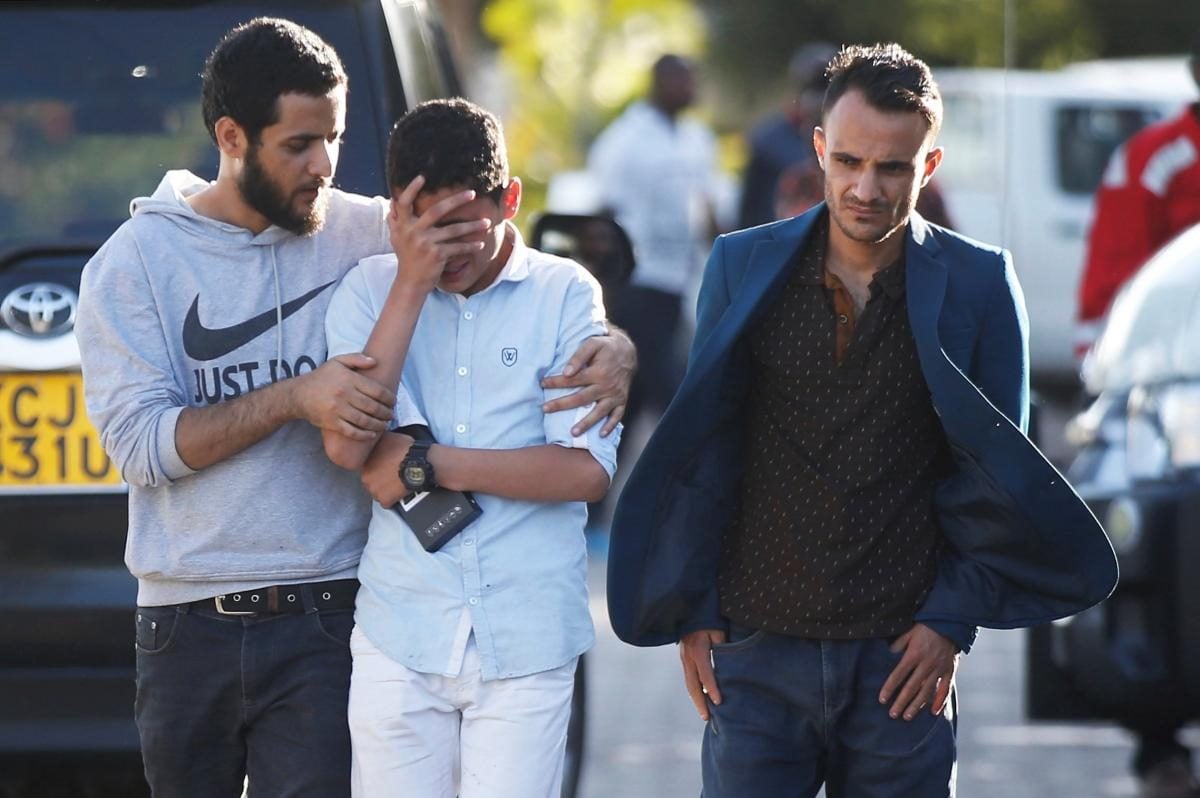 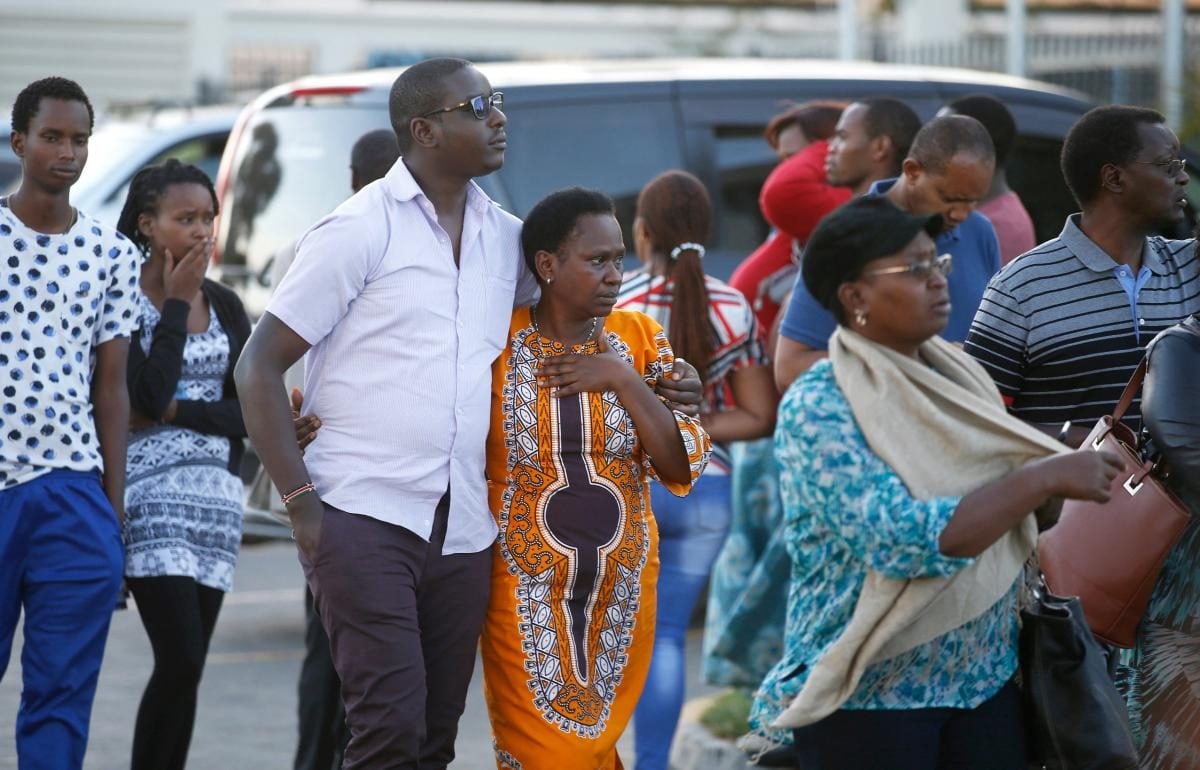 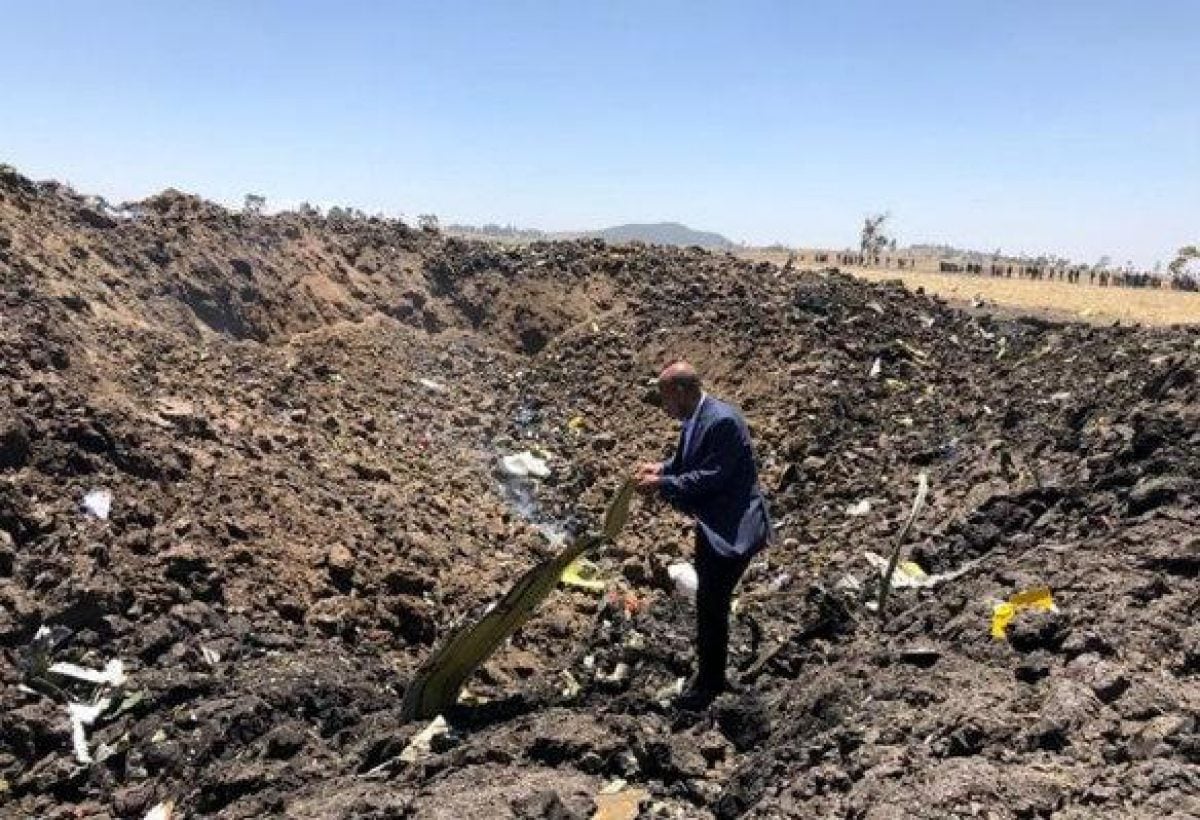 An Ethiopian Airlines fight crashed shortly after take off from the capital Addis Ababa on Sunday, killing more than 150 people on board. The UN Secretary-General António Guterres said in a statement that he was "deeply saddened at the tragic loss of lives," as reports emerged that UN staff were also among the dead.

The Boeing airliner bound for the Kenyan capital, Nairobi, took off at 8:44 am local time, losing contact with air traffic control at Bole International Airport in Addis Ababa, just six minutes later, according to news reports. The plane was reportedly carrying passengers from more than 35 different countries, UN News reported.

Mr. Guterres conveyed his "heartfelt sympathies and solidarity to the victims' families and loved ones, including those of United Nations staff members, as well as sincere condolences to the Government and people of Ethiopia."

According to the UN Department of Safety and Security in Kenya, 19 UN staff perished in the crash. The World Food Programme (WFP) lost seven staff, the Office of the High Commissioner on Refugees (UNHCR) lost two, as did the International Telecommunications Union (ITU). The Food and Agriculture Organization (FAO), International Organization for Migration (IOM) in Sudan, World Bank and UN Assistance Mission in Somalia (UNSOM) each lost one staff member. Six staff from the UN Office in Nairobi (UNON) were also tragically killed.

The cause of the disaster is not yet known, although weather conditions were reportedly good and the plane went down in a field near Bishoftu, around 35 miles southeast of the capital.

The UN is in contact with the Ethiopian authorities and "working closely with them to establish the details of United Nations personnel who lost their lives in this tragedy," the Secretary-General stated.

The disaster happened on the eve of the UN Environment Assembly when Heads of State, environment ministers and thousands of others will convene for five days in the Kenyan capital.