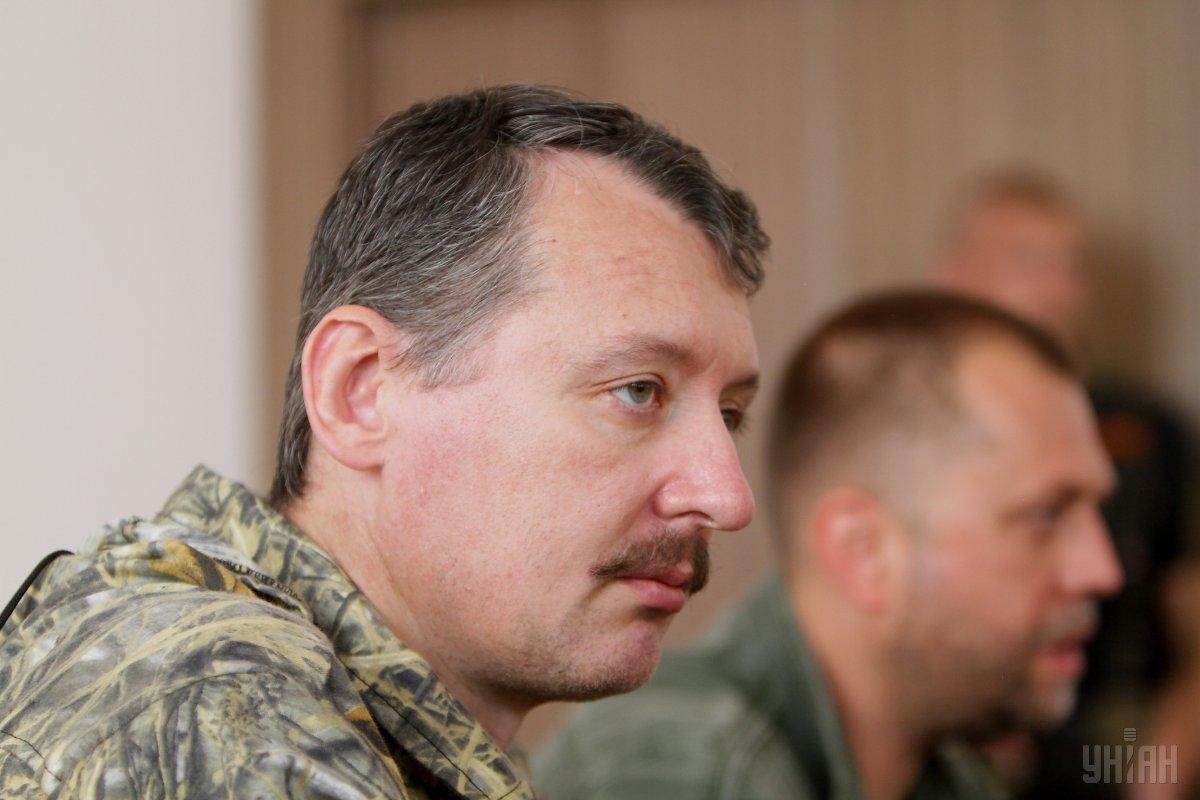 The Russian former commander of militants in eastern Ukraine is out of cash and out of favor with the Kremlin, leading him to sell a gold medal he was awarded in 2014 for his role in the occupation of Ukraine's Crimean Peninsula.

Igor Girkin, a 48-year-old self-described Russian nationalist who goes by the nom de guerre Strelkov, says he is selling the medal because he needs the money and has no respect for Russian President Vladimir Putin, who is depicted on the medal triumphantly wearing a laurel wreath, RFE/RL reported.

Girkin is under U.S. and European Union sanctions both for his role in the seizure of Crimea and as the onetime military leader of pro-Russian separatists fighting against Kyiv's forces in eastern Ukraine's Donetsk region.

Since 2014, Girkin has been a critic of the Kremlin and has largely fallen off the media radar, though he was spotted in February riding alone on the Moscow subway and has held single-person protests.

Girkin told followers on his page on the popular Russian social-media site Vkontakte on March 8 that he was selling his Crimea medal because he now faces financial problems.

"I never felt reverence for this award because it's a nonstate medal," Girkin wrote. The award is not given for combat service, he said, and "bears the image of a person I never respected, excluding for a very short period of time in 2014, and who I have sincerely despised since 2015."

Girkin confirmed in the post that the award was given to him in the spring of 2014 by Russian billionaire Konstantin Malofeyev, a key figure linking the pro-Russian forces on the ground in eastern Ukraine to the political establishment in Moscow.

Coins and Medals, a Moscow-based numismatics firm conducting the sale, says the auction will take place on April 13 at Moscow's StandArt Hotel. It says the starting bid is 1 million rubles, or about $15,000.

The firm says the gold medal includes the inscription "In memory of the reunification of the Crimea with Russia in 2014," with Putin's profile on the front and a map of Crimea on the back.

It also says the award was presented by Malofeyev's Charitable Foundation of St. Basil the Great because Girkin was among "those who made the greatest personal contribution to the Crimean events of 2014."

Girkin reportedly worked for Russia's Federal Security Service (FSB) from 1996 until early 2013, including service in Chechnya from 1999 to 2005 during the second Chechen war.

His alleged Russian security-service ties also include work during the early 1990s in Bosnia-Herzegovina and in Moldova's pro-Russian breakaway region of Transdniester.

Girkin has been linked to allegations of war crimes that include kidnapping, torture, and murder.

In 2016, he admitted to executing four people in the eastern Ukrainian city of Slovyansk on the basis of laws from the era of Soviet dictator Josef Stalin.

He also has boasted that he single-handedly fanned the flames of war in eastern Ukraine – hoping to create "Novorossia," a New Russia stretching across much of Ukraine, from Kharkiv to Odesa.

Ukraine blames Strelkov for numerous war crimes in eastern Ukraine, where about 13,000 people, about a quarter of them civilians, have died since fighting broke out in April 2014. In his VKontakte post Girkin said he was awarded his Crimea medal before the war in eastern Ukraine began.

The Prosecutor-General's Office in Kyiv has opened a criminal case against Girkin, accusing him of creating a terrorist organization, organizing mass riots, and committing terrorist acts.

If you see a spelling error on our site, select it and press Ctrl+Enter
Tags:RussiaCrimeaDonbasUkraineoccupationsaleterroristGirkinmedal