May insisted that she had delivered what Parliament asked her to do. 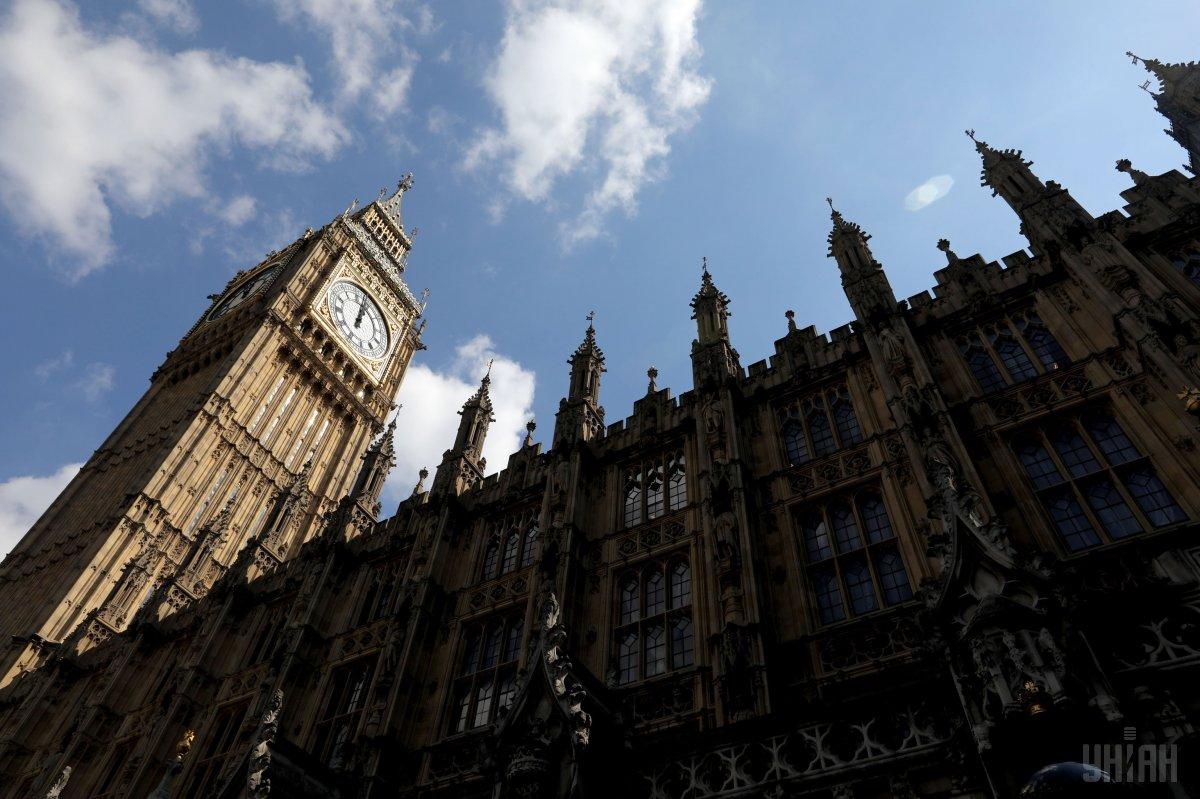 MPs will vote on Theresa May's Brexit deal later after she says she secured "legally binding" changes following last-minute talks with the EU.

The PM said the changes meant the Irish backstop – the insurance policy designed to avoid a hard border in Ireland – could not "become permanent," the BBC wrote.

Read alsoBrexit could be delayed until 2021, EU sources reveal – The Guardian

She insisted that she had delivered what Parliament asked her to do.

Tory Brexiteers and the DUP are taking legal advice on the changes but Labour said the PM had secured nothing new.

The last time Mrs. May's withdrawal agreement was put to Parliament in January, it was voted down by a margin of 230.

The BBC's political editor Laura Kuenssberg said it would be a "political miracle of historic proportions" if Mrs. May could overturn such a heavy defeat.

She said the legal arguments were set to "rage" all day, with Attorney General Geoffrey Cox expected to update his advice on the deal, as he faces pressure to appear in person before MPs.

Two documents were agreed after Mrs. May flew to the European Parliament on Monday with Brexit Secretary Steve Barclay for last-minute talks with Mr. Juncker and EU chief Brexit negotiator Michel Barnier.

The first is a "joint legally binding instrument" on the withdrawal agreement, which the UK could use to start a "formal dispute" against the EU if it tried to keep the UK tied into the backstop indefinitely.

The other is a joint statement about the UK and EU's future relationship, which commits to replacing the backstop with an alternative by December 2020.