The release is scheduled for May 6. 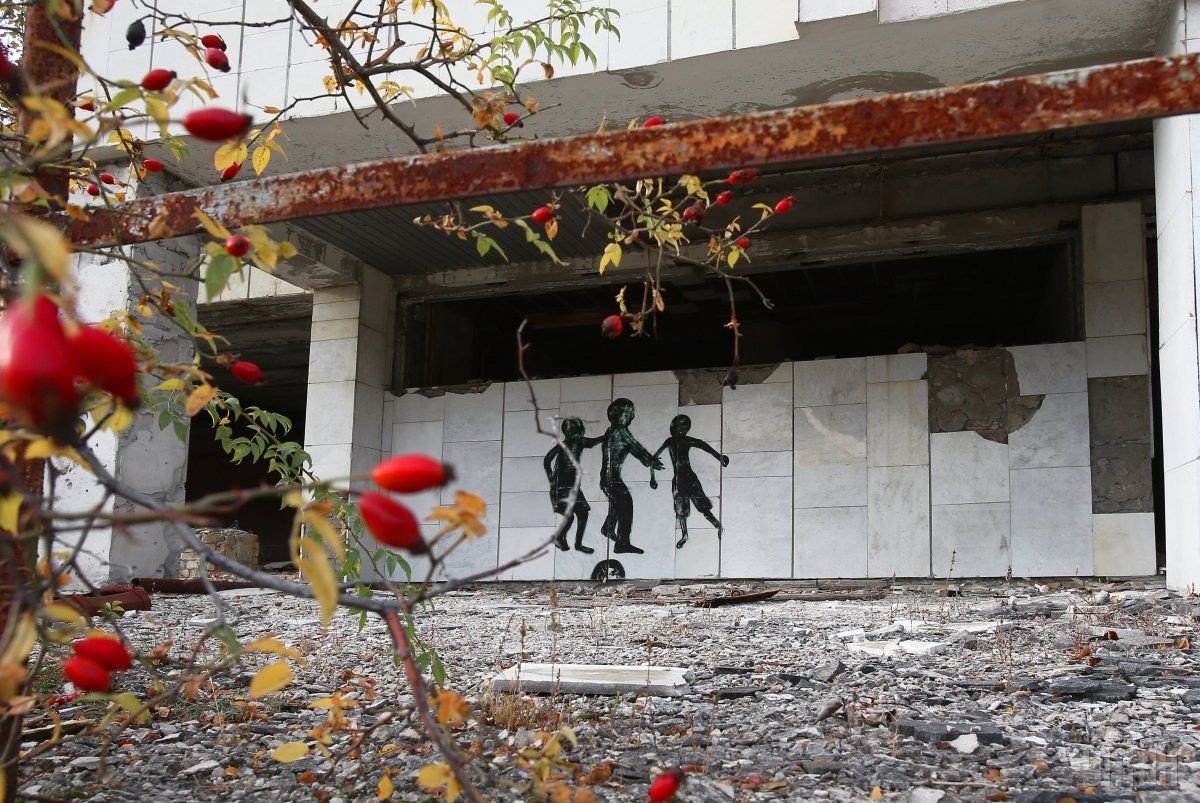 HBO TV channel has announced the premiere of the "Chernobyl" miniseries telling about the events in Ukraine in 1986 and posted the first trailer on YouTube.

The release is scheduled for May 6.

Chernobyl is a historical drama television miniseries about an accident at the Chornobyl nuclear power plant.

The main roles were played by Emily Watson as Ulana Khomyuk, Stellan Skarsgård as Boris Shcherbina, Jessie Buckley as Lyudmilla Ignatenko, and Jared Harris as Valery Legasov, a prominent Soviet inorganic chemist and the chief of the commission investigating the Chornobyl disaster.

The series is a co-production between American cable network HBO and British television network Sky.

The director is Johan Renck, who worked on such popular TV series as Breaking Bad and The Walking Dead.

If you see a spelling error on our site, select it and press Ctrl+Enter
Tags:UkraineaccidentChernobylhistorychannelmovie