She complained that in the beginning, "physically I was not 100% there." 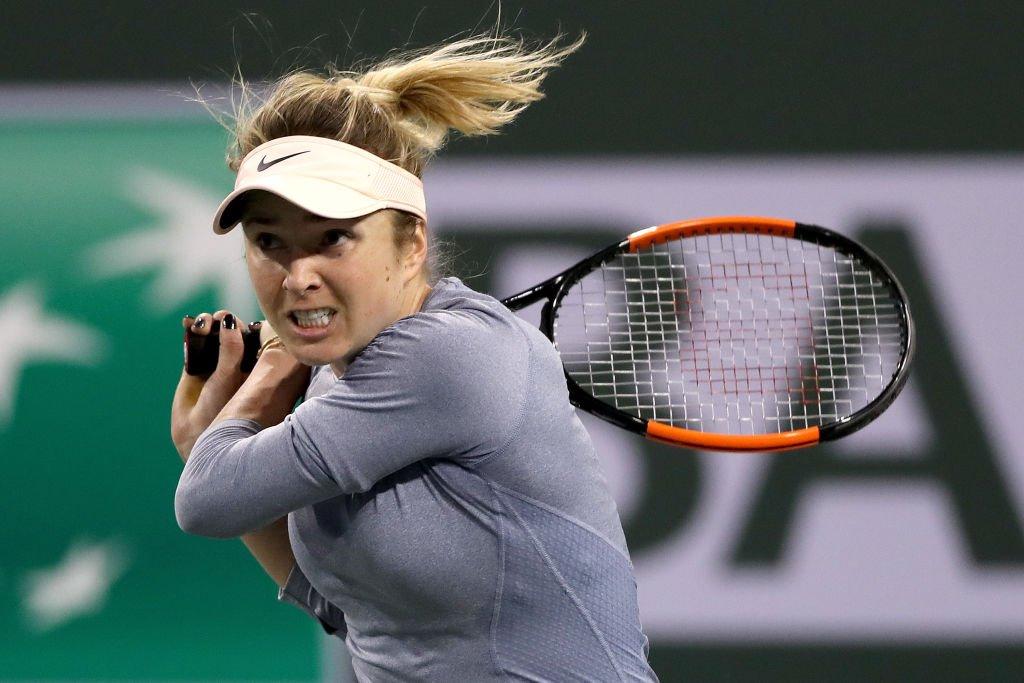 No.6 seed Elina Svitolina rallied from a set down and a break down in the final set to end the run of Czech teenager Marketa Vondrousova in the last eight of the BNP Paribas Open, defeating her rival by 4-6, 6-4, 6-4.

"The key was today just fighting for every ball and just trying to put one extra ball at the net. It was not a perfect match for me, but I was fighting," Svitolina said following the win, according to WTA Tennis.

"I had to really stay in the match and try to put one extra ball. In the end, this is what brought me and what gave me the chance. I took it in the end to win the match."

She added that Vondrousova was "tricky because she has this different spin."

She complained that in the beginning, "physically I was not 100% there."

"That's why I had to really push myself physically today, because the rallies were long," Svitolina said.

If you see a spelling error on our site, select it and press Ctrl+Enter
Tags:SvitolinatennisWTA