At least 50 people were killed and 50 wounded in the hate-filled terror attack. 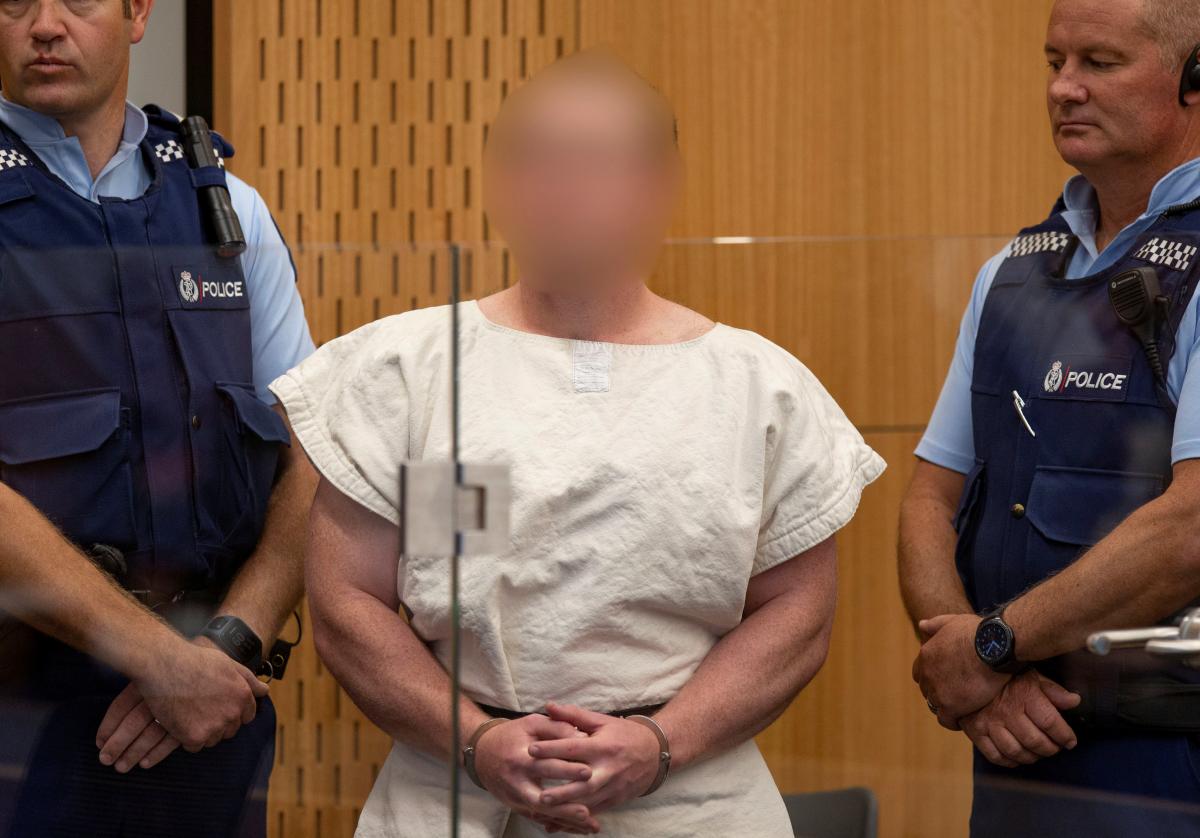 The alleged Christchurch mosque shooter sent a "manifesto" to the office of New Zealand prime minister Jacinda Ardern minutes before the terrorist attack that left 50 people dead, she has said.

Her office was among more than 30 New Zealand parliamentary email addresses that received the document on Friday, the Guardian reported.

The document did not include a location or specific details about the attack.

"I was one of more than 30 recipients of the manifesto that was mailed out nine minutes before the attack took place. It did not include a location, it did not include specific details," she said.

"I am advised that within two minutes of its receipt, at least my office it was conveyed directly to parliamentary security."

Ardern said that if the document had "provided details that could have been acted upon immediately it would have been".

"Unfortunately, there were no such details in that email," she said.

At least 50 people were killed and 50 wounded in a hate-filled terror attack targeting two mosques in the New Zealand city of Christchurch on March 15.