The Polish Foreign Ministry believes that sanctions against Russia should be prepared in advance and automatically come into force if the Ukrainian city of Mariupol is attacked, Polish Foreign Minister Grzegorz Schetyna said on Polish television on Tuesday, according to Russian news agency TASS. 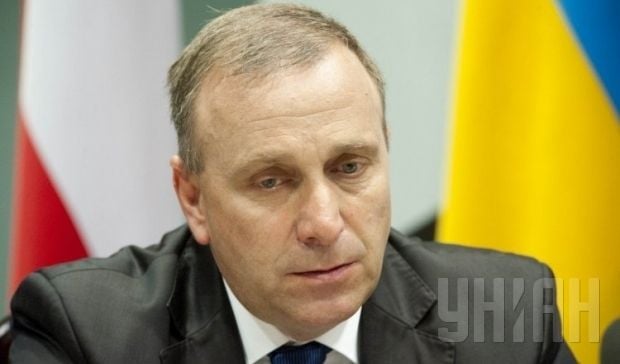 "The bill for the [such] sanctions should be ready and lie on the table. Russia must understand that if it attacks Mariupol, these sanctions will be automatically imposed," he said.

According to Schetyna, the restrictive measures may include the disconnecting Russia from the SWIFT banking system, which would be a blow against bank transfers, an embargo on the export of coal, and many other steps.

"If they start to attack Mariupol, many things will change, including European and world politics with regard to Russia," Schetyna said.