Britain will send 75 servicemen to Ukraine in March to act as advisers and instructors in infantry tactics and logistic support, but they will be "far from the line of contact of the warring parties," UK Prime Minister David Cameron told the Liaison Committee of the British Parliament on Tuesday, the BBC has reported. 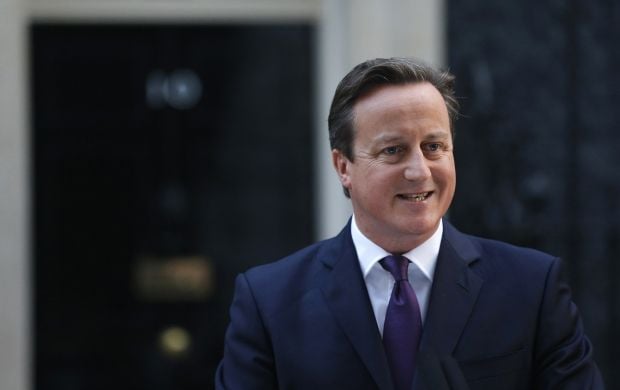 "If Russia is not stopped now in Ukraine, tomorrow we will see the destabilization of Moldova and the Baltic countries," Cameron said.

The prime minister also said that the continuation of Russian interference in Ukraine may lead to new sanctions against Russia, including a third package of sanctions against key sectors of the Russian economy.

When asked about the possibility of weapons supplies to Ukraine, the British prime minister said that it was now the time to think about this. He said he did not exclude the possibility of the UK supplying Ukraine weapons in the future, but so far the issue concerns only non-lethal military equipment.