Both Norway and Finland protested to Russia, which dismissed those allegations when they were first made. 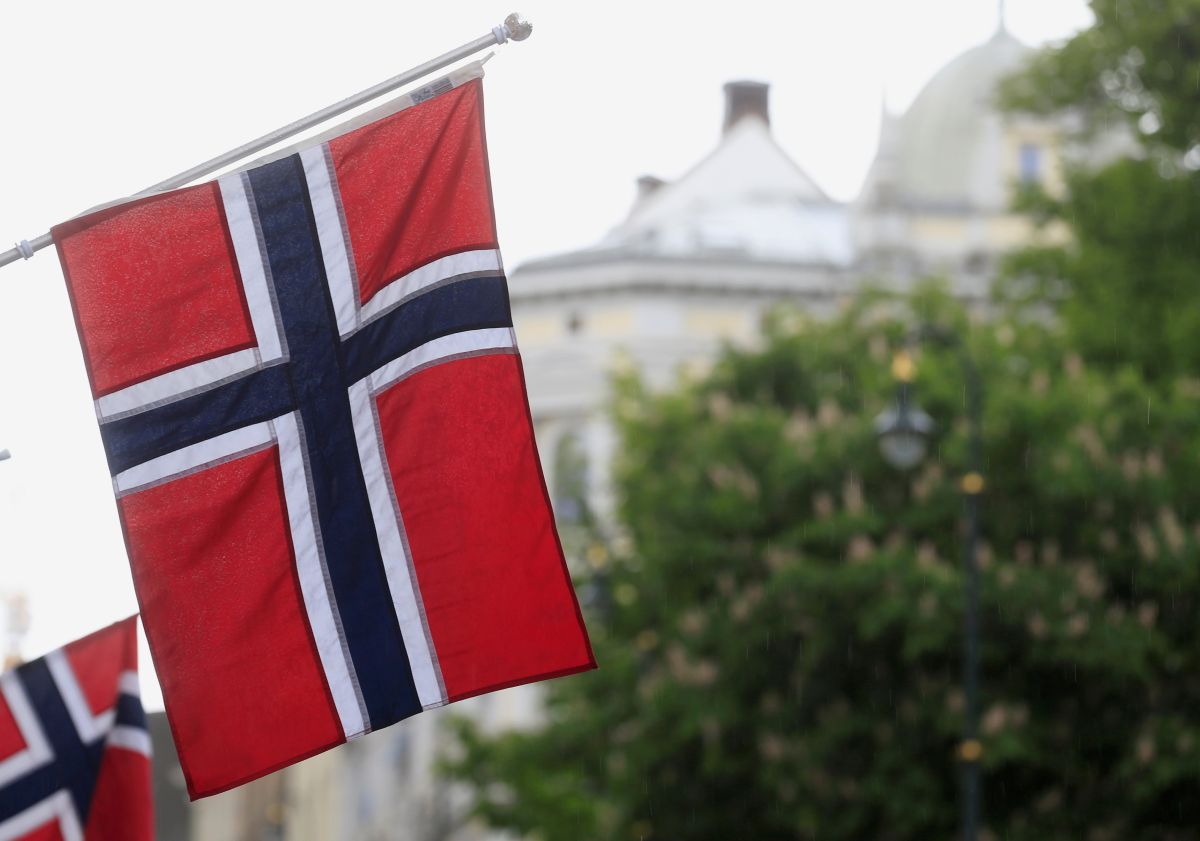 Both Finland and Norway said in November that Russia may have intentionally disrupted GPS signals before and during Western military exercises, which also affected the navigation of civilian air traffic in the Arctic, according to Reuters.

Both Norway and Finland protested to Russia, which dismissed those allegations when they were first made.

“Russia asked (us) to give proof. We gave them the proof,” Norwegian Defence Minister Frank Bakke-Jensen told reporters, adding that this consisted of measurements showing signals had been jammed.

“Russia said ‘thank you, we will come back when our experts review that’. To have such an answer from Russia is a positive thing,” he said.

“To be a neighbor of Russia you need to be patient.”

Asked whether Russia could have targeted Norway intentionally, the minister said: “They were exercising very close to the border and they knew this will affect areas on the other side.”

Finland is not a member of the North Atlantic Treaty Organization but took part last year as an ally in NATO’s largest exercise in decades, involving forces from 31 countries in an area stretching from the Baltic Sea to Iceland.

If you see a spelling error on our site, select it and press Ctrl+Enter
Tags:NorwayRussiadrillsFinlandinterference