A local businessman told BBC Turkish that the suspect had previously fought in Russia's republic of Chechnya. 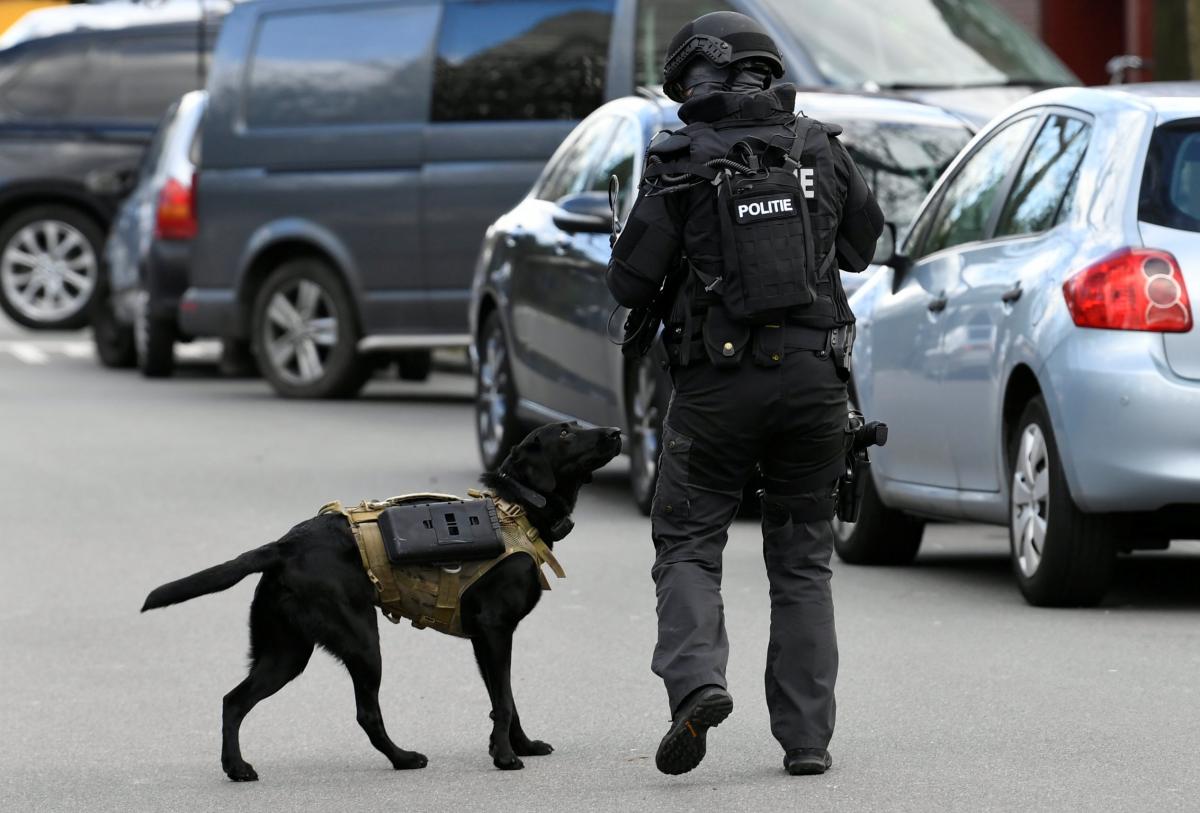 Police have arrested Gokmen Tanis, a 37-year-old Turkish man, in connection with the shooting.

"We have just been informed that the suspect has been arrested," police chief Rob van Bree told reporters, according to the BBC.

It is not yet clear where Mr Tanis was detained.

Schools were closed and security was increased while counter-terrorism police worked to locate the suspect earlier on Monday.

A photograph of him was posted on social media by police, who warned people against approaching him.

A number of raids were reportedly carried out and counter-terrorism officers were pictured surrounding a building near the 24 Oktoberplein junction, where the tram attack took place.

The tram attack happened at about 10:45 local time (09:45 GMT). One witness told local media that "a man started shooting wildly".

Jihadist groups, including those aligned with the Islamic State (IS) group, have long operated in the region.