The report used to certify the plane as safe to fly had several crucial flaws. 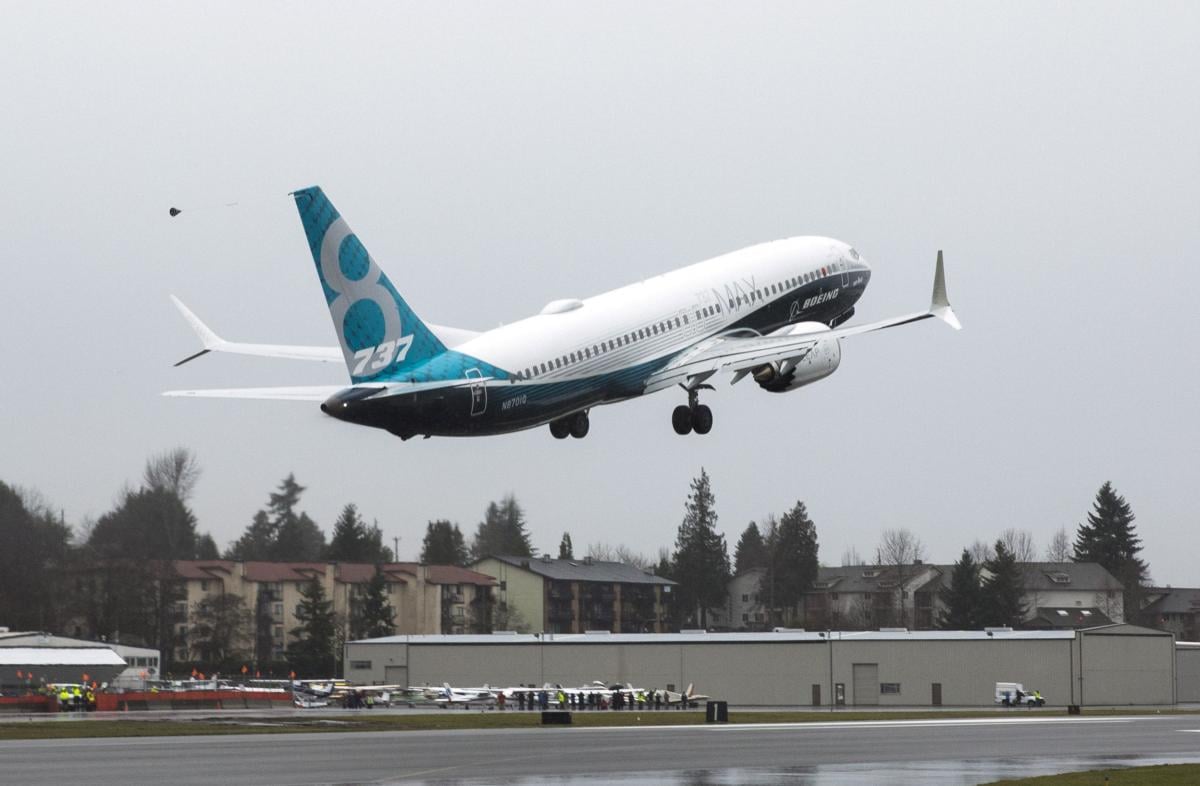 As Boeing hustled in 2015 to catch up to Airbus and certify its new 737 MAX, the U.S. Federal Aviation Administration (FAA) managers pushed the agency's safety engineers to delegate safety assessments to Boeing itself, and to speedily approve the resulting analysis.

But the original safety analysis that Boeing delivered to the FAA for a new flight control system on the MAX – a report used to certify the plane as safe to fly – had several crucial flaws, according to The Seattle Times.

That flight control system, called MCAS (Maneuvering Characteristics Augmentation System), is now under scrutiny after two crashes of the jet in less than five months resulted in Wednesday's FAA order to ground the plane.

Current and former engineers directly involved with the evaluations or familiar with the document shared details of Boeing's "System Safety Analysis" of MCAS, which The Seattle Times confirmed.

The safety analysis understated the power of the new flight control system, which was designed to swivel the horizontal tail to push the nose of the plane down to avert a stall. When the planes later entered service, MCAS was capable of moving the tail more than four times farther than was stated in the initial safety analysis document. The analysis also failed to account for how the system could reset itself each time a pilot responded, thereby missing the potential impact of the system repeatedly pushing the airplane's nose downward.

Moreover, the analysis assessed a failure of the system as one level below "catastrophic." But even that "hazardous" danger level should have precluded activation of the system based on input from a single sensor – and yet that's how it was designed.

Investigators are working to determine if MCAS could be the cause of both crashes.

If you see a spelling error on our site, select it and press Ctrl+Enter
Tags:investigationaircraftsafetyaviation