He is a 65-year-old career diplomat fluent in Russian, English, and Chinese. 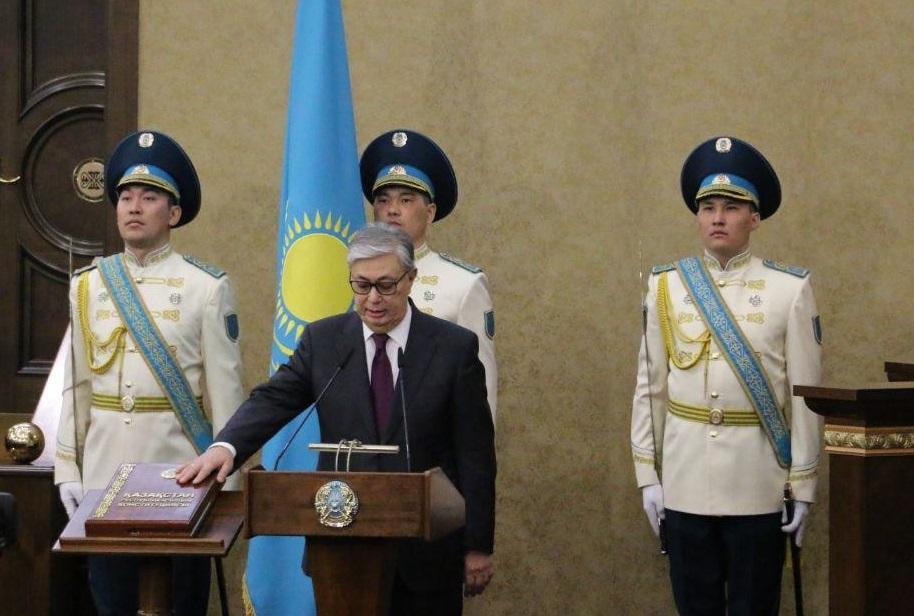 Nazarbayev, 78, resigned late on Tuesday in what appeared to be the first step in a choreographed political transition that will see him retain considerable sway, Reuters reports.

Tokayev, a 65-year-old career diplomat fluent in Russian, English, and Chinese, will serve for the rest of the term which ends in April 2020, in line with the constitution.

Read also"Kazakhstan could have been torn apart if president died”: Expert explains Nazarbayev's move to step down

It remains unclear whether the Moscow-educated former prime minister will then run for the presidency. Nazarbayev praised him on Tuesday as “a man who can be trusted to lead Kazakhstan”.

Nazarbayev, who has no obvious long-term successor, had run the oil-rich Central Asian nation since 1989 when it was a Soviet republic, routinely winning elections with more than 90 percent of the vote.

If you see a spelling error on our site, select it and press Ctrl+Enter
Tags:presidentKazakhstan