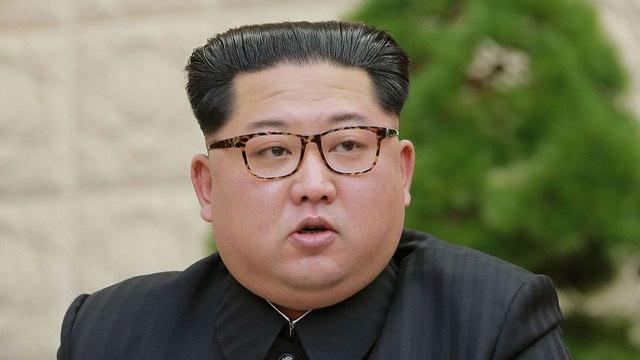 Andrew Kim, the former head of the Central Intelligence Agency's Korea Mission Center, made these comments on Wednesday at a lecture, according to Yonhap News Agency, Business-Insider reports.

Speculations have been rife regarding Kim's visit to Russia, especially after three senior North Korean officials made back-to-back visits to Russia this month.

The second summit between North Korea and the U.S. ended abruptly in Hanoi, Vietnam, last month without any agreement regarding further steps in the denuclearization process. Many have perceived the Hanoi summit to be a failure, even as U.S. President Donald Trump maintains that the relationship between the two states remains at a good level in the wake of the meeting.

Pyongyang sought a partial relief in sanctions during last month's summit, according to North Korean Foreign Minister Ri Yong-ho – a demand which was allegedly turned down by the United States which reiterated its stand on easing sanctions only after complete denuclearization of the Korean Peninsula has been achieved.

If you see a spelling error on our site, select it and press Ctrl+Enter
Tags:RussiaUSATrumpvisitNKoreaDPRKKim