Russian writer to Putin: If Savchenko dies, you will face bad reaction

The famous Russian writer, dissident, and author of the trilogy about the soldier Ivan Chonkin and the dystopian novel Moscow 2042 Vladimir Voinovich has written an an open letter to Russian President Vladimir Putin with a request to release the Ukrainian pilot, MP and member of the Ukrainian delegation to PACE Nadia Savchenko. 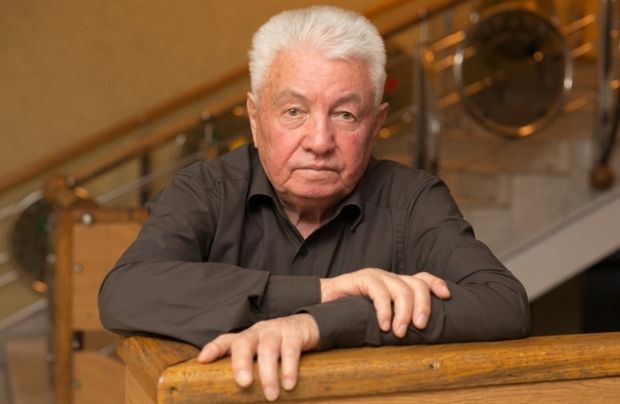 The letter was published on the Open Russia Web site on Wednesday, Friday 25.

The text of the letter is as follows.

If a young Ukrainian heroine Nadia Savchenko dies in a Russian prison of hunger, it is possible that this fact will not offend your electorate - you should think about what impression it will make on world public opinion. It is quite possible and easily predictable that the reaction will be even more acute than to the annexation of the Crimea or to the Donbas war.

Sometimes people can perceive the death of one person more strongly than the deaths of hundreds on the battlefield. The attitude to your person outside of our country is already unenviable now, but after the death of Savchenko you would do well not to appear in Western capitals. Crowds of people will meet you with insulting shouts and throwing smelly things at you. Moreover, the name of Savchenko will become a household word. People will compose legends, write books, make movies, and call streets and squares after her.

Please, do not disgrace yourself and Russia again, and prevent the loss of this courageous woman.

According to the absurdity of her charges, she must be released.

As UNIAN reported earlier, on February 25 Moscow City Court upheld the extension of Savchenko’s arrest until May 13.

Savchenko, who is already on the 75th day of a hunger strike, said at the beginning of her latest court hearing that she could be dead by time of the next one.