Al-Qaeda ‘planned series of terrorist attacks’ in Russia and Britain

The Al-Qaeda terrorist organization was planning attacks in Russia, according to documents seized from the house of the former leader of the group, Osama bin Laden, who was killed in 2011. 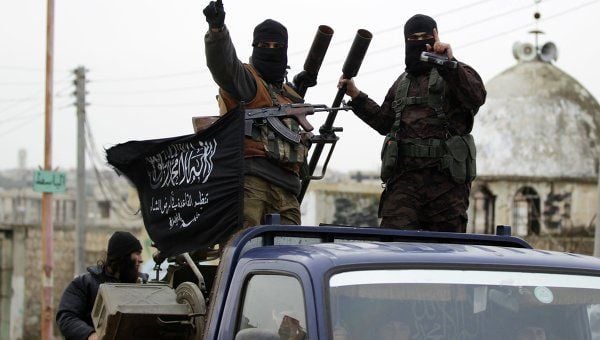 The documents were discussed on Wednesday in New York during the trial of Pakistani Abid Naseer, who was accused of preparing attacks on New York in the United States and Manchester in Britain, according to BBC’s Russian service.

According to the papers, attacks were also planned in continental Europe, including in Russia. The letter addressed to Bin Laden says that the members of the group were sent to Europe and Russia, but some had been arrested.

At the same time, according to Russian news agency TASS, Al Qaeda was planning to attack gas pipelines and U.S. embassies.

The documents made no direct reference to a bomb plot in Manchester or the surname of Naseer, who said that he was not guilty and had never been involved in extremism.

According to the prosecutors, he participated in the Al Qaeda conspiracy in order to organize bomb attacks in a Manchester shopping center and the New York subway.

Naseer was extradited from the UK to the United States in 2013.